Super Bowl Champion Brandon Brooks And His Battle With Anxiety 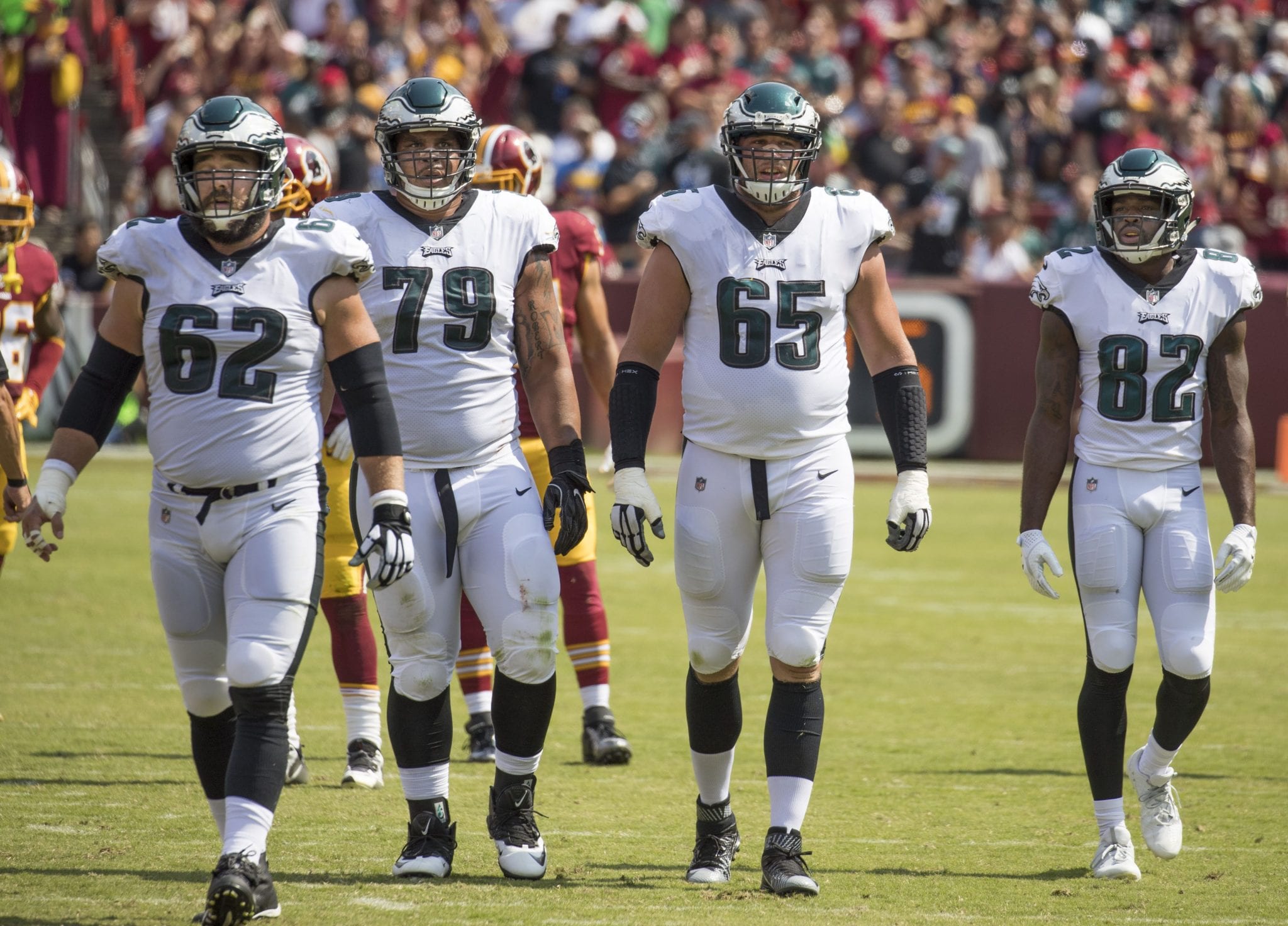 With the 2017-2018 NFL season long since over, Philadelphia Eagles guard Brandon Brooks can look back at the season as the best of his career. In his 2017-2018 year, he didn’t allow his quarterback to be sacked one time, and only surrendered 17 pressures in 16 regular-season games. His performance led him to be voted into the Pro Bowl, and helped lead his team to their first-ever Super Bowl victory.

But even with all the accolades, perhaps the biggest accomplishment for Brooks was managing and overcoming his battle with anxiety disorder. One year prior to his Super Bowl season, Brooks missed two games after he was hospitalized due to anxiety disorder, which happened two other times as a member of a different team.

Brooks would get physically ill before games due to his bouts with anxiety. The pressure to play perfect football heightened Brooks’ anxiety, causing him to frequently vomit to the point where Brooks thought he had a stomach ulcer.

Brooks said he was unsure of the direction of his career during his two hospitalizations as a member of the Eagles.

“I was given two avenues — I could be honest why I missed those games, or make something up,” Brooks said to the Times. “But I wasn’t going to lie. At that point, I didn’t want to have anything to hide.”

Despite being an NFL player, he was surprised by the reach that his struggles had.

“I had no idea it would have the reach it did,” Brooks said. “You’d be surprised how many players are going through the same thing. Then there were people actually coming up to me on the streets and talking about their own anxiety.”

The support Brooks received from teammates, his psychologist and Eagles fans who left supportive notes in his apartment lobby, helped him recover and overcome the debilitating disorder. After discovering and seeking help for his anxiety, Brooks set a goal for himself to play in every regular season game in 2017, which he accomplished.

After winning a Super Bowl in the best season of his career, Brooks continues to raise awareness for mental health disorders in an effort to help others.

“I think when you get into this position, whether you like it or not, you’re on a platform,” Brooks told Bill Plaschke of the LA Times. “The good you can do from this platform far exceeds anything you can do individually.”

Recently, Brooks visited Temple University students to speak about his battles with anxiety disorder at a mental health awareness event.

“I never wanted any pity for it, and I never thought that me talking about it would have the impact that it did,” Brooks said to students at the event. “But once I did, it was a huge weight lifted off of my shoulders, and it reached people and let them know that you should never feel ashamed to ask for help.”