Meghan Markle Has Made Mental Health Awareness an International Affair 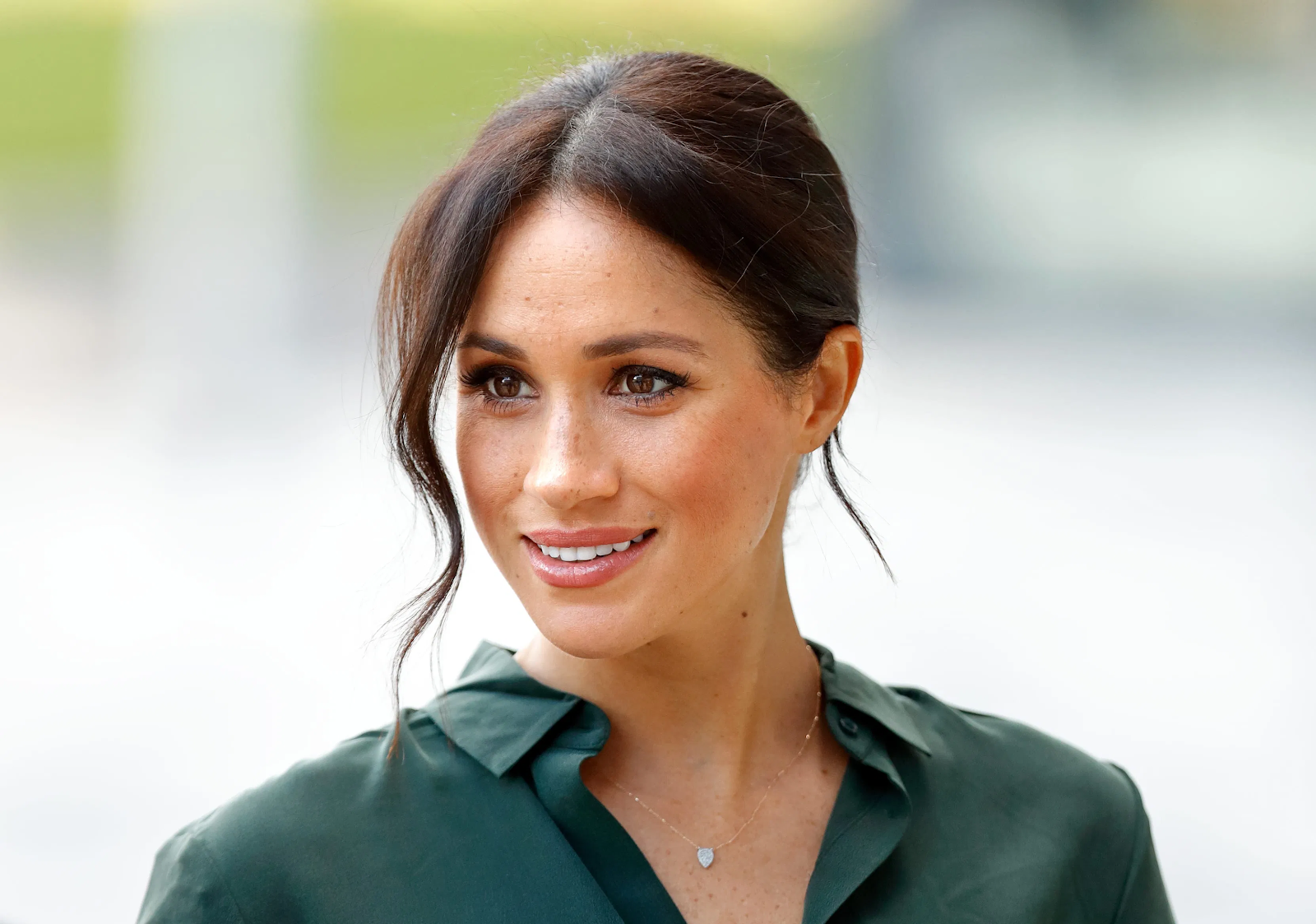 Despite the skyrocketing rates of mood disorders being reported all over the world the last few years, there still exists a strong social stigma surrounding mental health that often prevents people from getting the treatment they need.

Sometimes, hearing someone (especially someone with international influence) talk about their own mental health struggles can have a profound and lasting impact on millions of people. In fact, a recent academic essay has provided evidence that shows the number of people who seek mental health support increases dramatically after a celebrity discloses their own experiences with mental health.

In a recent tell-all interview with the legendary Oprah Winfrey, Meghan Markle, the Duchess of Sussex and the wife of Prince Harry of the British royal family, opened up about her struggles with mental health during pregnancy and the stress of being an mixed-race American woman who married into European royalty.

During the raw and deeply emotional interview, Markle revealed the very unfairytale-like experience she received as an outsider member of the British royal family. Eventually, constant harassment often rooted in racism and xenophobia led her to a mental “breaking point,” she told Oprah. After some time, she sought help for suicidal ideation, but told Winfrey, “Nothing was ever done.”

“I just didn’t want to be alive anymore — and that was a very clear and real and frightening constant thought,” Markle said in the interview. “I just didn’t see a solution. I would sit up at night, and I was just like, ‘I don’t understand how all of this is being churned out’—and again I wasn’t seeing it—but it’s almost worse when you feel it through the expression of my mom or my friends or them calling me crying like, ‘Meg, they’re not protecting you.’ And I realized it was all happening just because I was breathing.”

Later in the interview, Markle would go on to describe her experiences with suicidal thoughts, many of which occurred during her pregnancy with son Archie, and the shame she felt when she finally opened up to her husband.

“Look, I was really ashamed to say it at the time and ashamed to have to admit it, to Harry especially, because I know how much loss he’s suffered. But I knew that if I didn’t say it that I would do it…I remember how [Harry] just cradled me and I was, I went to the institution and said that I needed to go somewhere to get help, said that I’ve never felt this way before and I need to go somewhere, and they said I couldn’t, that it wouldn’t be good for the institution.”

For years, it had been speculated that Buckingham Palace itself played a major role in levying an active smear campaign against Meghan and Harry’s relationship which filled British tabloids for some time. In the interview, the couple finally confirmed this, and revealed that the situation played a major role in their recent exit from the royal family and their relocation to Markle’s native Southern California.

“I don’t know how they could expect that after all of this time, we would still just be silent if there was an active role that the Firm is playing in perpetuating falsehoods about us,” Meghan said. “And if that comes with risk of losing things, I mean, I’ve—there’s a lot that’s been lost already.”

In closing, Meghan shared with Oprah her reasoning for doing the interview and why she felt it was important to be so candid about her struggles with mental health.

“I share this because there’s so many people who are afraid to voice that they need help,” she said. “And I know personally how hard it is when your voice is silenced…”

Whatever the circumstances — rich or poor, famous or unknown, royalty or peasant — pregnant women are consistently overlooked in the world of mental health, yet they are one of the most clinically high-risk populations for conditions like depression, anxiety, and mood disorders.

At Lehigh Center For Clinical Research, we aim to research and develop lasting treatment for conditions like depression and anxiety, especially variants of this issue that surround pregnant and postpartum women.

Our team sets a higher standard in delivering both quality and care to our participants and reliable clean data to our pharmaceutical partners. Our study experience is diverse and effective, and we’d love for you to come and see that for yourself.

If you’re interested in being a part of our journey to create better lives for those suffering from mental health disorders, click here to check out how you can get involved in one of our many ongoing studies or clinical trials. We look forward to seeing you!