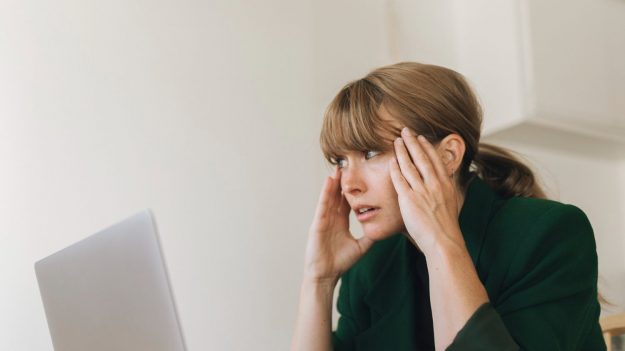 Recognizing the Signs of Depression and Suicide

While social media and other communication-based technologies have made it easier than ever to keep in contact with loved ones, the signs for both depression and suicide are persistent risks that often go unseen and unaddressed. In fact, Suicide is the 10th-leading cause of death in the U.S., and for every individual who takes their… 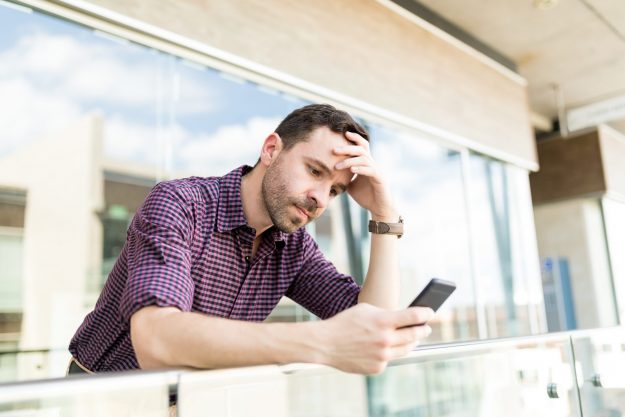 Depression is one of the most common mental illnesses today. The National Institute of Mental Health estimates that in the year 2020, over 21 million American adults had at least one major depressive episode. Like other mental illnesses, depression can be isolating and debilitating, and extremely difficult to cope with, especially because the stigma around…

Coping With Grief After Losing A Loved One To Suicide

As part of Suicide Prevention Awareness Month, the Lehigh Center for Clinical Research understands how when a loved one dies by suicide, your emotions can simply be overwhelming and disabling. Your grief might feel heart wrenching, and you may wonder if you could have done anything to prevent the death of your loved one. But… 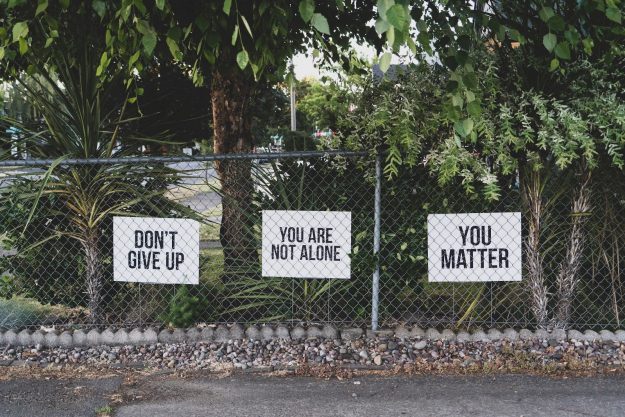 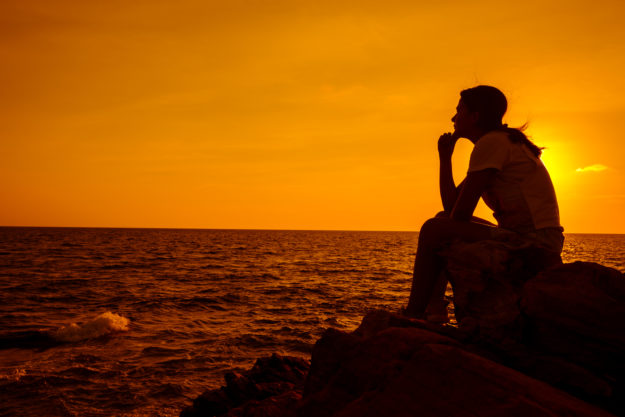 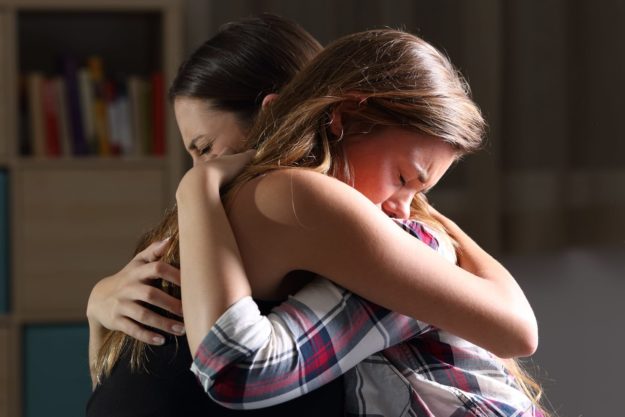 Signs of a Mental Illness in a Loved One

Catching up with loved ones during the holidays is great, but abnormal behavior could be a sign of a mental illness. Keeping yourself updated on mental disorder warning signs is the best way to help someone dealing with an internal illness. 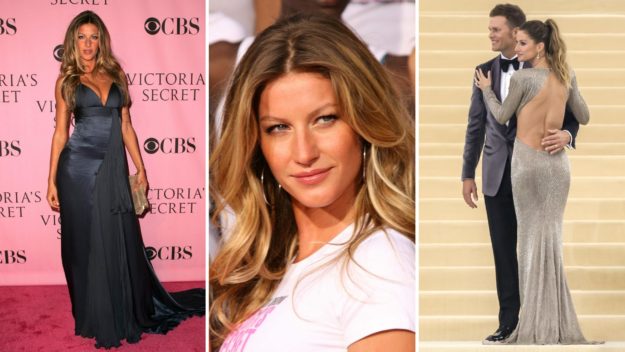 When it comes to mental illness, perception is often not reality. Even people who seem to have it all aren’t immune from the trials that mental illness presents. Supermodel Gisele Bündchen knows this firsthand. 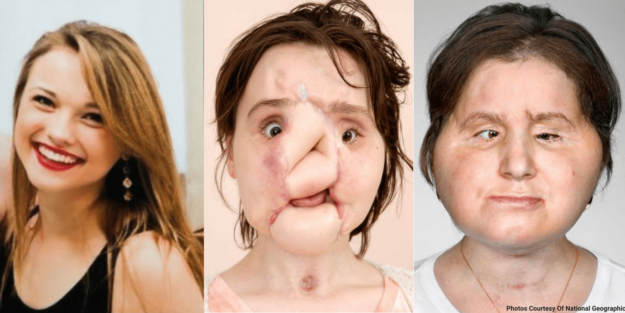