Even Superheroes Get Anxiety 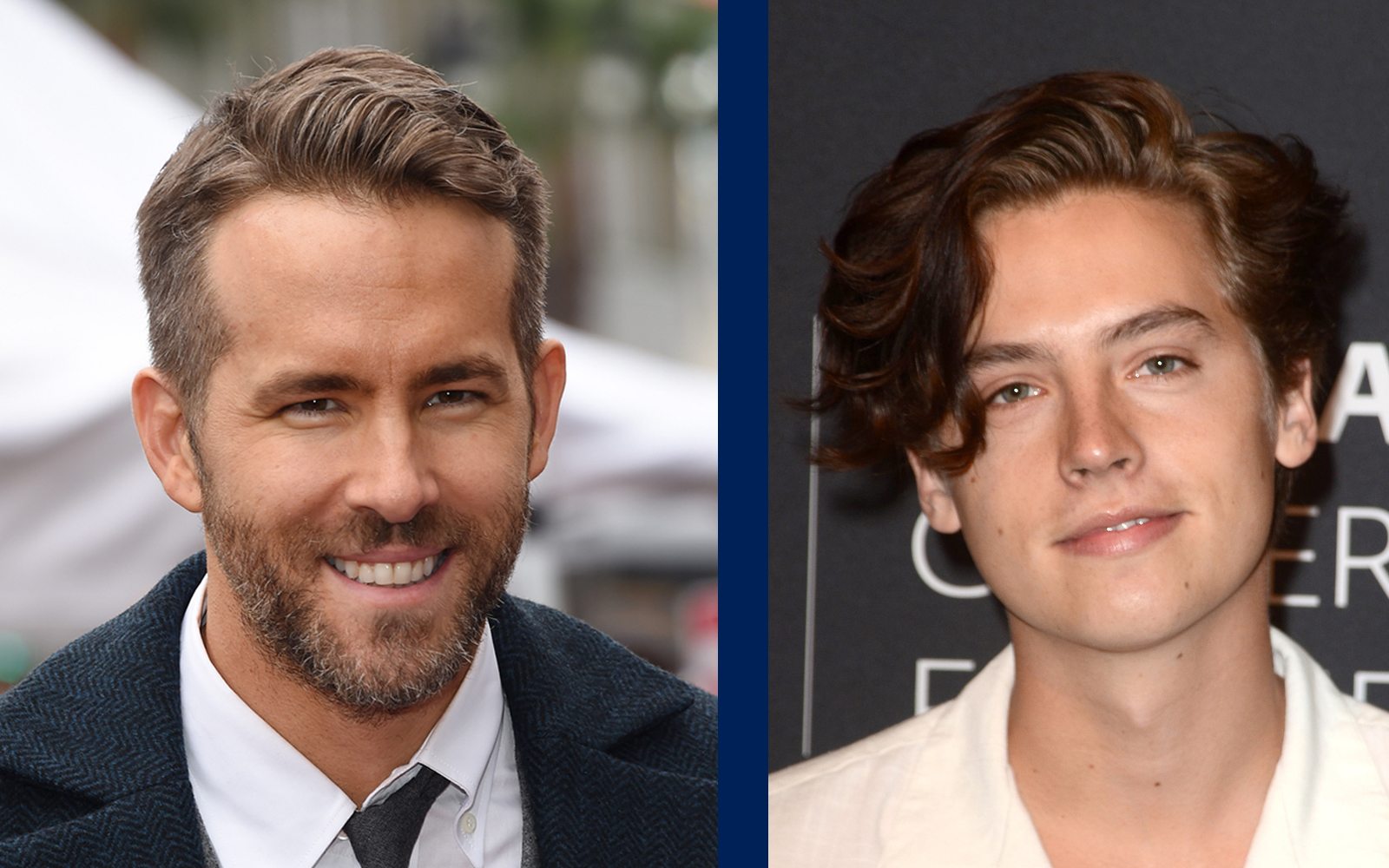 If you hear the name Ryan Reynolds, what comes to mind? An awesome actor? A great looking guy with a beautiful wife? A man who has found tremendous success in life?

On the surface, it appears that the actor leads the perfect life, however it wasn’t always smooth sailing for the Deadpool star. Reynolds recently revealed to the New York Times that the publicity that has accompanied his rise to stardom has not been easy for him to handle. This is largely due to his ongoing anxiety struggle, which was particularly prominent during his early adult years.

Reynolds reported to the New York Times that he has always struggled with anxiety, ranging from normal nervousness to overwhelming feelings that cause him to be “wracked by dread and nausea”.

Reynolds isn’t alone when it comes to actors suffering anxiety. In recent interviews, Riverview star Cole Sprouse has been very open in how being a child celebrity has led him to battle social anxiety.

“I had some pretty bad social anxiety when I was little just because I was raised in celebrity culture, and [because of] feeling watched all the time,” Sprouse told Us Magazine.

Social anxiety is a chronic mental health condition in which social interactions cause irrational anxiety. Symptoms include excessive fear of situations in which one may be judged, worry about embarrassment, or concern about offending others. Social anxiety disorder can make everyday conversations debilitatingly stressful.

While Cole Sprouse attributes his anxiety to growing up in the limelight, Reynolds blames a volatile childhood environment specifically in regard to his late father, who he had a complicated relationship with. Reynolds explains that as a young boy he spent much of his time avoiding agitating his father who stressed out the family with a ridiculously clean home.

Both Reynolds and Sprouse found their own methods of combating their anxiety.

Sprouse, on the other hand, decided to take on his anxiety head-first. “I didn’t really get over it until I sort of put my hand into the fire and said, OK, this is something I’ve got to live with. Let’s deal with it.”

Both actors also found relief within their characters. Reynolds, while promoting Deadpool 2, found stress relief in his character and even gets into character for interviews. Sprouse has a strong connection with his Riverdale character, Jughead Jones, who is viewed as a social outcast that deals with mental illness. Sprouse has found that acting as Jughead Jones has helped him battle his social anxiety in his personal life.

While Sprouse and Reynolds have been forward about their anxiety battles, anxiety disorders are not just for actors. In fact, approximately 40 million adults in the United States aged 18 and older are affected every year, making anxiety disorders the most common mental illness in America.

10 Celebrities Who Have Opened Up About Struggles with Mental Health
November 30, 2020
Recent Articles
Categories
Go to Top