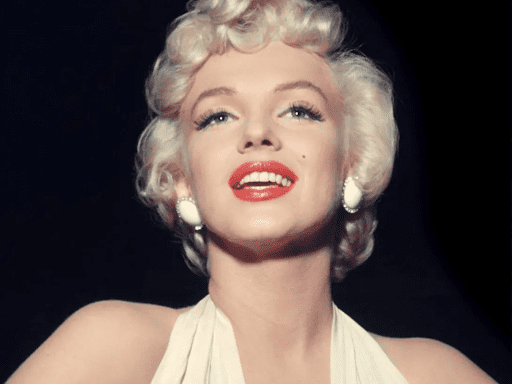 Millions of people worldwide struggle with mental health, but did you know women are twice as likely to be diagnosed in their lifetime than men are? This is especially true of disorders like anxiety and depression.

March is Women’s History Month, so it only feels appropriate to share a little bit of insight about some of the most iconic women in history and delve deeper into their struggles with mental health, many of which are still unknown to the general public.

At Lehigh Center for Clinical Research, one of our biggest priorities is reducing the stigma surrounding mental illness and encouraging people from all walks off life to be more open and honest with themselves and others regarding aspects of mental health and wellness.

Through sharing the stories of these five powerful and influential women, it’s our hope that that possibility becomes just a little bit easier for some. 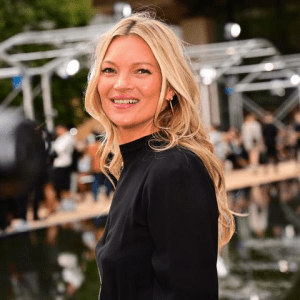 Kate Moss is a British supermodel and businesswoman. After initially rising to fame in the mid 1990s in early twenties, Moss went on to develop one of the most lucrative fashion empires on the planet.

However, what many people may not know is that throughout her teenage years, the pressure of the modeling industry caused Moss to experience frequent symptoms of anxiety and panic disorders, including one major event that occured when she was just a teen.

“I had a nervous breakdown when I was 17 or 18, when I had to go and work with Marky Mark and Herb Ritts,” Moss told Vanity Fair in an October 2012 interview. “It didn’t feel like me at all. I felt really bad about straddling this buff guy. I didn’t like it. I couldn’t get out of bed for two weeks. I thought I was going to die.”

Although she experienced insurmountable pressure at a very impressionable age, Moss kept fighting, and now she enjoys a more quiet and private lifestyle and continues to manage her fashion business and talent agency. 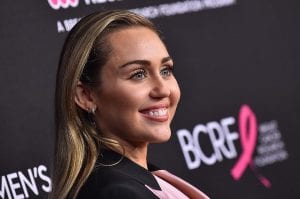 Today, Miley Cyrus is one of the most recognizable celebrities on the planet, but growing up in the spotlight is never easy, especially when depression and substance abuse runs in the family.

According to Miley, it was learning more about her father, singer Billy Ray Cyrus, and the hardships he endured following his parents divorce when he was just three years old, that inspired Miley to get sober and focus on mental health.

“I did a lot of family history, which has a lot of addiction and mental health challenges,” she said in the Variety/iHeart podcast “The Big Ticket” back in the summer of 2020.

“[Depression]’s more of an issue than people really want to talk about,” Miley also told Elle in 2014. “Because people don’t know how to talk about being depressed — that it’s totally okay to feel sad. I went through a time where I was really depressed. Like, I locked myself in my room and my dad had to break my door down.”

“So many people look at [my depression] as me being ungrateful, but that is not it — I can’t help it. There’s not much that I’m closed off about, and the universe gave me all that so I could help people feel like they don’t have to be something they’re not or feel like they have to fake happy. There’s nothing worse than being fake happy.” 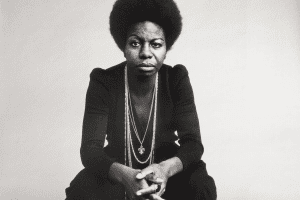 Nina Simone was a famous singer and civil rights activist active throughout the 1950s and 1960s who is often credited for her part in paving the way for African American women to stand out in the arts.

The subject of a classic rags to riches story, Simone was born into a poor family and worked tirelessly to eventually enroll at Juilliard and fulfil her dream. However, unknown to many until after her death in 2003, Simone struggled with severe mental health throughout her later years, and likely her entire life.

In the 2015 documentary What Happened, Miss Simone? It was revealed that Simone was first diagnosed with manic depression and bipolar disorder in the 1980s, though her treatment was kept under wraps throughout the remainder of later years.

Despite struggling with these serious disorders, Simone is still considered a civil rights and arts and music icon to this very day. 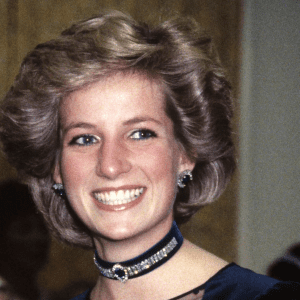 During her life, Princess Diana was so popular and beloved by residents of the United Kingdom and by people from all over the world that she was eventually known as “The People’s Princess.” Idolized for her extensive grace, fashion sense, and charity work, Princess Diana is still considered one of the kindest and most genuine people to have ever lived.

What many don’t know however, is that throughout her life, Princess Di struggled with bulimia and severe depression that sometimes brought about self-harm.

“When no one listens to you, or you feel no one’s listening to you, all sorts of things start to happen. For instance you have so much pain inside yourself that you try and hurt yourself on the outside because you want help, but it’s the wrong help you’re asking for. People see it as crying wolf or attention-seeking….but I was actually crying out because I wanted to get better in order to go forward and continue my duty and my role as wife, mother, princess of Wales,” the princess told BBC1 back in 1995. 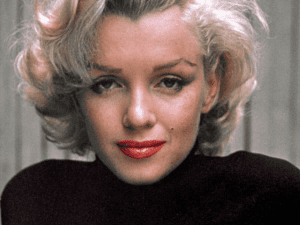 Marilyn Monroe is perhaps the most famous American woman in history. A global superstar famous for her many incredible talents, Marilyn was acclaimed for modeling, singing, and acting. Throughout the mid-20th century (and still today) she is heralded as a beauty icon and a heroine and role model for many.

During her life however, Monroe struggled extensively with not only her own mental health, but also the mental health of mother, who is now known to have struggled with depression and schizophrenic tendencies.

Under the glam, glitz, and fame, Monroe eventually developed a drug addiction, one that would eventually launch her into a deep depression of her own and eventually be the cause of her untimely death.

Today, many modern psychologists believe that Marilyn Monroe suffered from what is now known as Borderline Personality Disorder, the symptoms of which include identity issues, addictive behavior, and suicidal ideology. It is thought that this disorder is at least partially caused by childhood feelings of abandonment.

There have been many stories like these throughout history, and for this reason, we at Lehigh Center for Clinical Research believe in the absolute importance of researching mental health and developing effective treatments that can help people from all walks of life live with their disorders.

If you’re interested in being a part of our journey to create better lives for those suffering from mental health disorders, click here to check out how you can get involved in one of our many ongoing studies or clinical trials. We look forward to seeing you!