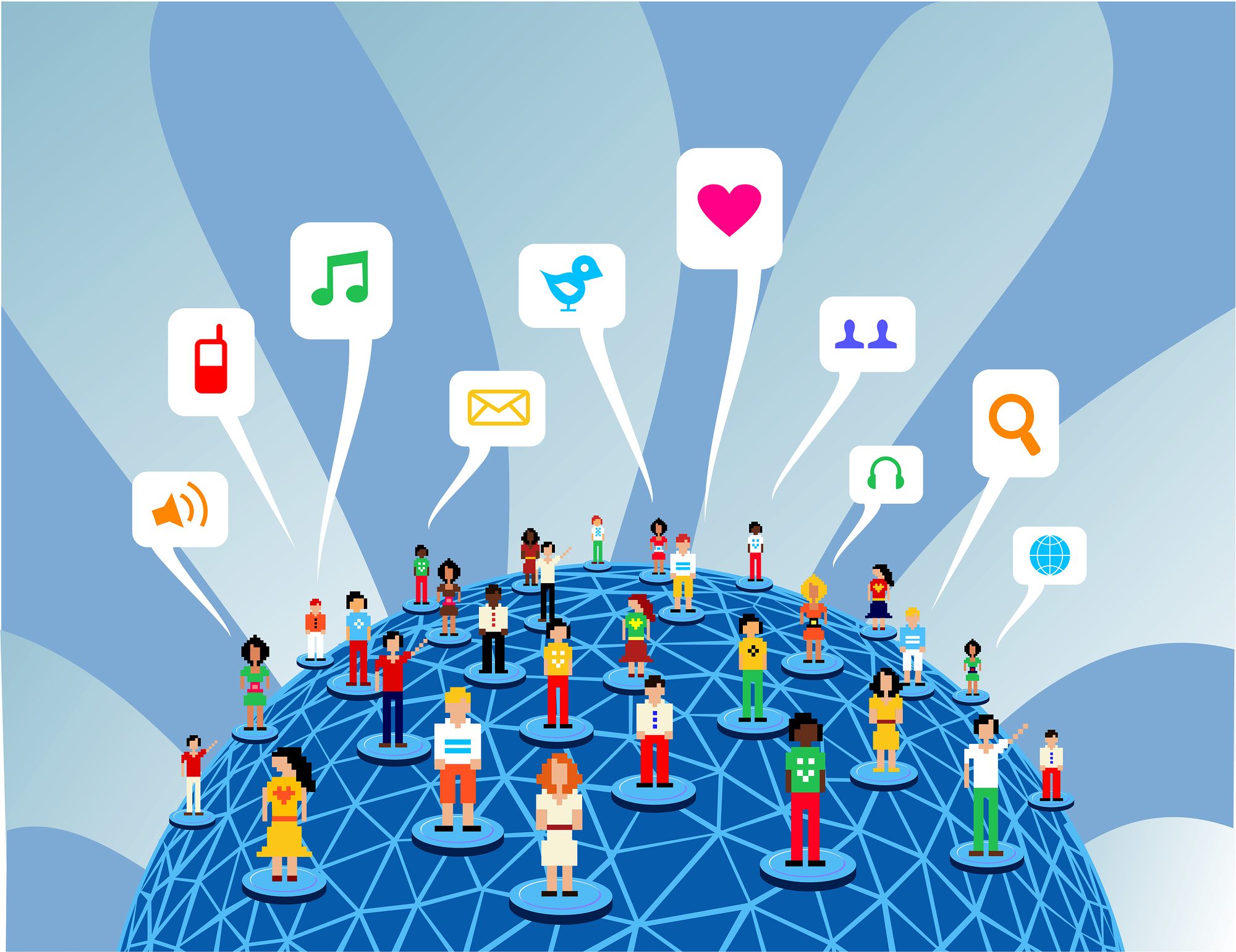 Social anxiety is one of the fastest-growing mental disorders in the United States; the Anxiety and Depression Association of America’s data cites that 15 million adults are currently diagnosed with social anxiety, and the numbers are steadily rising every year.

Emotional symptoms are generally characterized by a fear of being negatively scrutinized and evaluated as a result of one’s words or actions, such as fearing humiliation or embarrassment, performance anxiety/anxiety before social events, and desire to avoid crowds. Social anxiety doesn’t discriminate by age, gender, or social class, however millennials and Generation Z are especially at risk for being diagnosed for various reasons.

These risk factors are based in how their lifestyles and social pressures differ from previous generations, including increased awareness of bullying and the desire to succeed academically or professionally in an ultra competitive market. One factor that has distinguished itself as significant for this demographic, however, is how social media has fueled what is known as FOMO, or fear of missing out.

Plug In or Drop Out

FOMO is usually defined as a nagging fear, irritation, or anxiety that somewhere everyone else is having a good time – in somewhere or doing something interesting, fulfilling, and fun – and therefore you should be as well, and if not you’re missing out on something.

Social media is the greatest contributor to this phenomenon because all posts, pictures, Tweets, etc. can be intensely edited in order to achieve the desired response, reflecting the highlight reels while eliminating the mundane. Millennials in particular are especially susceptible towards this mindset growing up in a connected age; the evolution from MySpace and Facebook to Instagram and Snapchat has also resulted in the progression from casual snippets to curated feeds. Even the rise of private accounts such as “Finstas” (fake Instagrams) speaks to the desire to aestheticize private emotions and make them presentable for a mass audience.

Psychologists have rooted this instinct towards FOMO in what is known as loss aversion. With loss aversion, people are heavily motivated by the fear of losing something they believe is or will be useful/valuable, so they’ll do whatever they can in order to avoid that feeling. FOMO is also based within the instinctual need to fit in with the group, and the restlessness and psychological stress that results as this perceived social isolation arises.

The rise in expectations and pressure for success in a uncertain future is also an added factor for FOMO for Millennials in particular; constantly being bombarded through their feeds with their friends’ expensive items, new jobs, happy relationships, and incredible experiences, all filtered through an effortless lens, can trigger the feeling of not being able to measure up. The risk for unplugging is missing out on the latest meme, social cause, or trending topic, and the fear of being apart from the conversation isn’t worth them stepping away from their phones.

It may seem like a crass stereotype of the current generation, but ironically while they’re glued towards their screens many teens and young adults may be running the risk of stunting their communication in real life. Fearing being silenced, ignored, or ridiculed they’ll not share how they really feel, while in that vulnerability and risk taking is how we improve and grow.

The short-term solution for alleviating FOMO is to realize that everybody else is in the same boat as you are, and that what is displayed on social media is usually only a small fraction of someone’s reality. If the feeling is really serious, even step away and unplug once in a great while so that you can start taking in experiences for what they are without worrying about how they’ll be interpreted.

If social anxiety is becoming a bigger issue, preventing you from completing or managing everyday tasks, it may be in your best interest to seek out further treatment such as prescribed medication or therapy in order to receive professional guidance and live your best, most fulfilling life.

Coping with Stress Over the Holidays
December 16, 2019