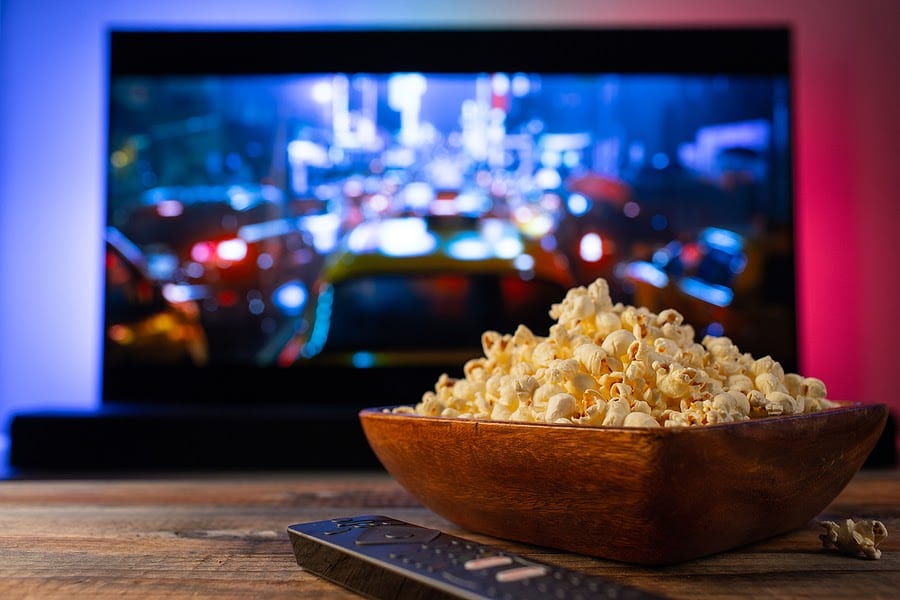 Hollywood movies are known for thrilling audiences, making people laugh, and entertaining millions of viewers with horror, comedy, and everything in between. While these movies are known for captivating audiences worldwide, famous characters don’t always relate to the real-life people they are meant to portray. Some of the biggest victims to suffer from this disconnect are those who suffer from mental illness.

Now more than ever, mental health professionals and advocates are working tirelessly to destigmatize mental health. Those who suffer from mental health conditions need support, not alienation, and unfortunately movies that poorly capture the true nature of various mental health conditions, oftentimes wrongfully characterizing them as violent, are only further alienating these people. As Hollywood continues to use mental health as a tool to develop character personas it’s not only creating an inappropriate portrayal for those real-life people who have these conditions, but it also misinforms the public on how to treat these conditions. If you’re looking for an honest representation of mental illness and how to appropriately seek help, you’ll want to avoid the following movies. 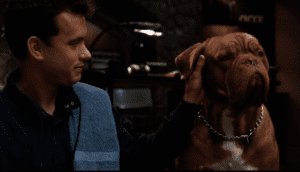 Everyone loves a good detective movie where the bad guy gets taken down by the protagonist and his canine best friend, but that isn’t how the bond between Turner and Hooch starts out. Scott Turner, played by Tom Hanks, is more than just a neat freak. The protagonist displays symptoms of obsessive compulsive disorder as he maintains strict rituals, feels the need to complete tasks, and keeps everything very clean, from dusting his car to cleaning his home.

While the movie makes a fun and inviting appeal that all you need to overcome a strict schedule and the need to clean and perform habitual tasks is to find yourself a dog, it’s hardly the case for anyone who truly suffers from obsessive compulsive disorder. Turner and Hooch makes for a fun comedy, but it makes for a poor representation of how to properly handle this form of mental illness. Instead, anyone suffering from obsessive compulsive disorder would most likely include talk therapy and medications. 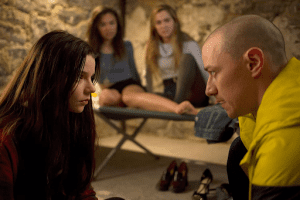 One of M. Night Shyamalan’s latest films captivated audiences as the plot followed Kevin, played by James McAvoy, who has 23 different personalities and kidnaps three teenage girls. Shyamalan is said to have consulted doctors about dissociative personality disorder, which can be seen as McAvoy switches from one persona to the next, each with its own set of mannerisms and talking patterns. However, the violent nature Kevin displays in the movie certainly doesn’t help to properly educate audiences on what it’s truly like living with the disorder or to have a loved one who does, and only promotes the public to fear those with the illness. 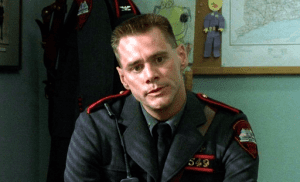 This film not only pokes fun at mental illness, but also inaccurately advertises the mental illness at hand. The National Alliance on Mental Illness protested the mislabel as 20th Century Fox Film advertised Jim Carrey’s character Charlie/Hank as schizophrenic. Instead, Carrey’s character develops dissociative identity disorder and the non-confrontational Charlie develops another personality that goes by Hank who is aggressive, mean, and short-tempered.

Not only does the film misrepresent the two different illnesses as one and the same, but it also presents the false image that people with schizophrenia are wild and out of control, and that those with dissociative identity disorder can allow their personalities to work together and simultaneously present themselves. 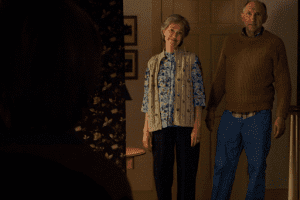 M Night Shyamalan’s films are usually well known for twist endings, but on this list they seem to also be well known for misrepresenting mental illness. This movie follows two teenagers who are meeting their maternal grandparents for the first time. Conveniently, their mother puts them on a train alone, so without even a picture, the two go off to meet their grandparents. Spoiler alert—the surprise twist to this film is that the two people the teenagers spend the week with are not their grandparents, but two individuals who escaped a mental asylum and killed their grandparents so they could spend time with their grandkids.

The man pretending to be their grandfather beats a man he believes is following him and later admits to seeing a white apparition with yellow eyes. The woman who pretends to be their grandmother admits to killing her child amidst a delusion about how aliens told her it would give them eternal life if she did so. The two are believed to be schizophrenic and yet again portray a publicly damaging portrayal to those who actually suffer from schizophrenia. While the film portrays schizophrenia as a mental illness that leads to aggressive, brutal, and murderous behavior, that is far from the truth.