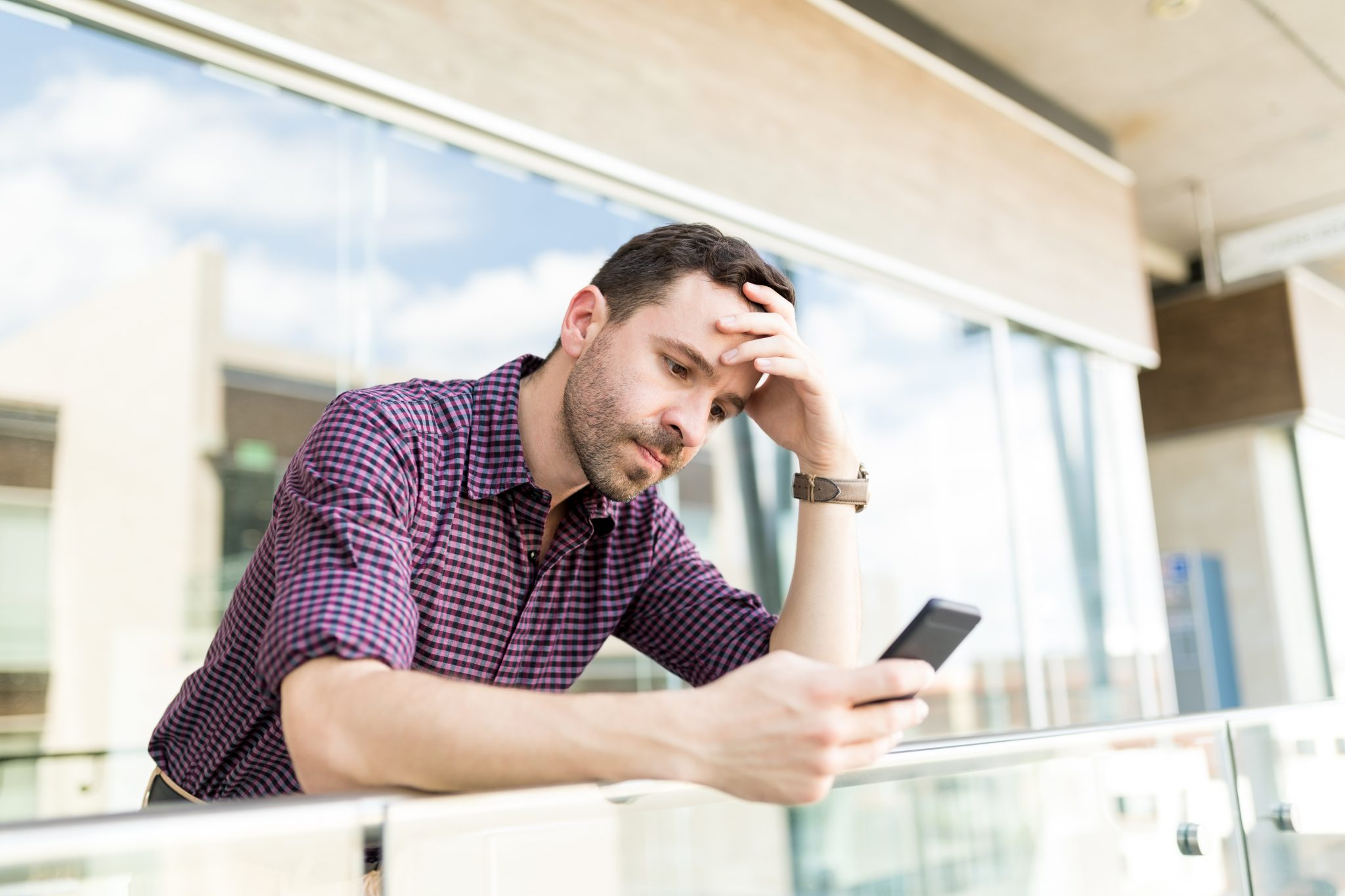 Depression is one of the most common mental illnesses today. The National Institute of Mental Health estimates that in the year 2020, over 21 million American adults had at least one major depressive episode. Like other mental illnesses, depression can be isolating and debilitating, and extremely difficult to cope with, especially because the stigma around mental health conditions makes it difficult for a person to be open with their loved ones about what they’re going through.

This means that suicide hotlines are an invaluable resource when it comes to helping people make it through depression. The National Suicide Prevention Lifeline is one of the most prevalent, spanning the entire United States and providing free support 24/7. This year, a major change is being introduced to the Lifeline that everyone should know about– it’s now getting an emergency three-digit dialing code!

When you dial 988, you will now be routed to the National Suicide Prevention Lifeline. Here’s everything you need to know about this new change.

As of July 16th of this year, the National Suicide Prevention Lifeline has been redesignated as the 988 Suicide & Crisis Lifeline, and the number to reach it at is the new three-digit dialing code 988. However, this is no cause for any alarm if someone you know and love doesn’t know about the number change! The original number of 1-800-273-8255 will still remain reachable and will route back to the lifeline without any issues.

History of the Lifeline

The National Suicide Prevention Lifeline was launched in 2005, and in the many years that it has now been in operation, it has grown to include more than 200 local crisis centers across the country. It has also had a text and chat line introduced for those with disabilities that prevent them from talking on the phone or those who prefer text conversations.

The new number for the crisis line was signed into law in October of 2020. This is a major step in the right direction towards dismantling the stigmas surrounding mental health, and making help and care easier to find with a simple number that’s easy to remember and access.

Impacts of the Lifeline

Suicide is still a major cause of death in this country, and that makes the 988 Suicide & Crisis Lifeline as crucial as it ever was. Since its creation in 2005, the lifeline has received over 23 million calls, with the amount of calls for the most part steadily increasing over the years.

For every one person who dies by suicide each year, an estimated 316 people seriously consider suicide but do not kill themselves. While the rising numbers of calls to the suicide hotline might seem worrisome, they represent people who are reaching out in search of a reason to continue fighting their depression. With the help of resources like this lifeline, we can hope to lessen the stigma around depression and mental health problems over time and make it easier to access lifesaving resources that will prevent suicide.

What Happens When You Call

When you call the crisis line, you’ll first hear an automated greeting and some number options, for example, if you need a Spanish-speaking line or if you’re a veteran or active service member. If you don’t select a number, you’ll hear some hold music while your call is routed to the closest center in the crisis network based on your area code. There, a trained crisis counselor will answer your call and begin working with you to understand what you’re going through and how they can help you, whether that be by providing a listening ear or connecting you with helpful resources.

The change of the National Suicide Prevention Lifeline number to 988 is about more than just the length of the number you have to dial. It’s a representation of changing attitudes towards depression and other mental health problems and a nationwide commitment to reducing death by suicide. If you or someone you love has struggled with suicidal thoughts, don’t hesitate to dial 988 and speak with a trained crisis counselor from the 988 Suicide & Crisis Lifeline.