What Are the Different Types of OCD? 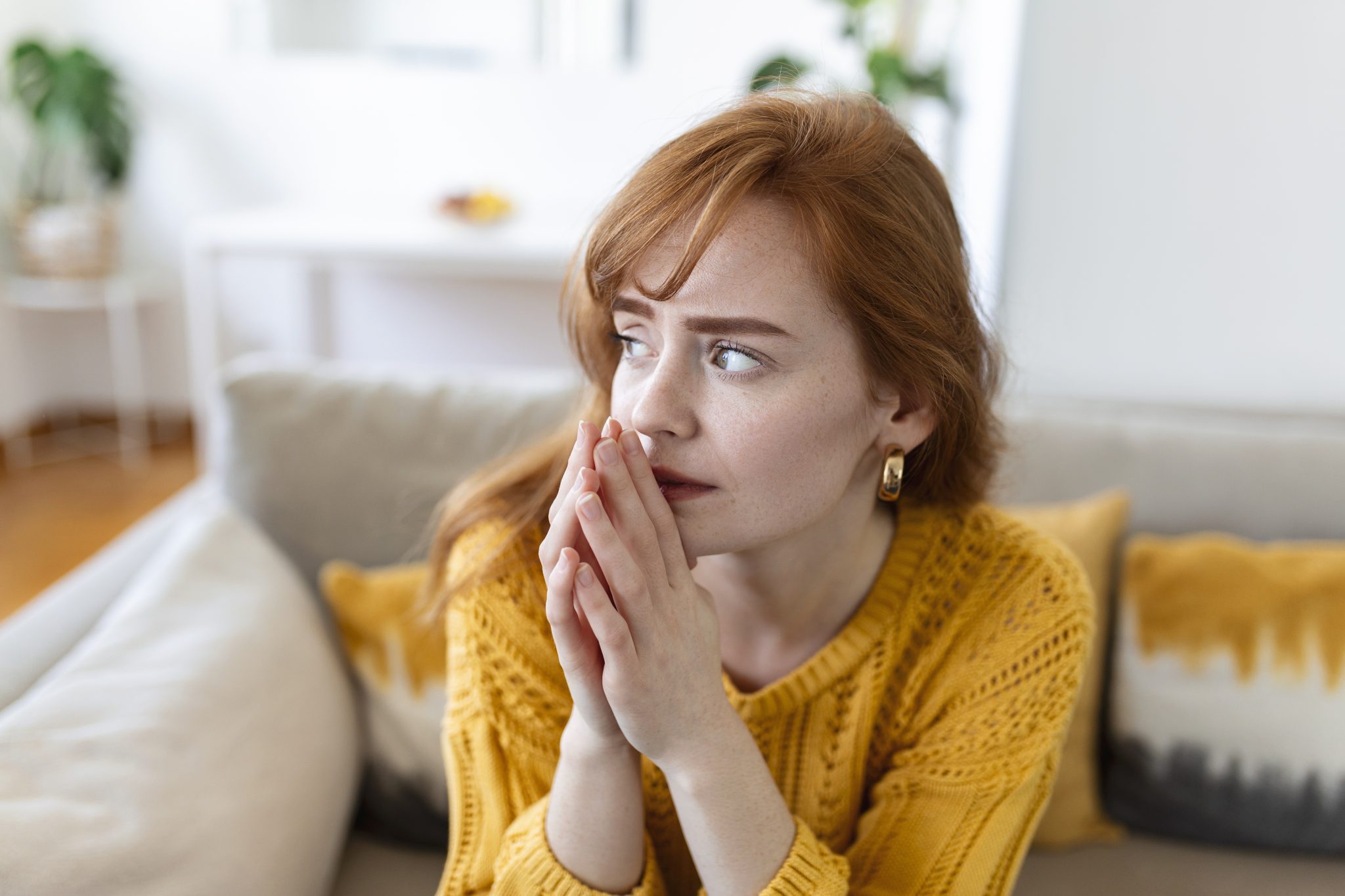 In the media, obsessive compulsive disorder, or OCD, is most often portrayed in one very particular way. We’ve all seen it– that scrupulous character in a movie, TV show, or book that washes their hands constantly and keeps everything they own in perfect, even rows. While this is one possible way for OCD to present, the truth is often much more complicated, and the experience of this mental illness can vary wildly from person to person.

Not every super neat person you know has OCD, and not every person with OCD is super neat. In fact, did you know that a common form of OCD is hoarding, something that contributes to major messiness? The person who always has to have their pens straight and the person who can’t throw anything away can both have the exact same disorder.

This can make OCD difficult to understand, but once you learn about the ways that OCD makes a person think and behave, the similarities in different forms of the disorder will become much clearer.

To understand OCD and how it can affect a person’s life, all you have to do is take a closer look at the name– obsessive compulsive disorder. People with OCD have obsessions and compulsions that disrupt their life and prevent them from doing things they want and need to do. These obsessions and compulsions follow each other in a vicious cycle, and can often get worse over time.

For a simple example, let’s say you have a meeting or appointment at 1 pm. You check the time in your calendar, you know when you have to leave in order to arrive there on time, and you’re ready to go about the rest of your day until then. But you’re worried about missing the meeting, so you check your calendar again to make sure you have the time right.

This soothes your nervousness about missing the meeting, but soon that nervousness comes back, and you have to check again to make yourself feel better. Soon you’re checking the calendar so constantly that you have a hard time getting other things done. Maybe you don’t eat lunch or you don’t finish your meeting prep because you’re too busy checking, and too anxious when you don’t check.

The fear that you’re going to miss your meeting is the obsession, and the calendar checking is the compulsion. Any thought can be an obsession, like “my hands are dirty and I’ll get sick,” or “my mother will die today,” and any repetitive behavior can be a compulsion, like hand washing or knocking on a wall a specific number of times. Once these thoughts and actions become disruptive to an individual’s life, that’s OCD.

There are many common obsessive thought patterns in OCD. Here are some that you might come across or suffer from yourself.

This can lead to compulsive hand washing or showering, frequently changing clothes, avoiding crowded spaces, avoiding touching certain things or eating certain foods, and many other different compulsions that help soothe their fears of being contaminated.

Magical thinking OCD is a subtype in which a person has terrifying intrusive thoughts that they can make a bad thing happen by not performing certain actions. This bad thing might be specific, like fearing you will get into a car accident, or general, like fearing that something bad will happen to a person you love.

The compulsions that accompany this type of OCD can vary a lot and are rarely related to the bad thing a person is afraid of. Something like “my mother will die if I don’t knock on this wall three times” is a good example of how magical thinking OCD works.

Most often the person understands that the thought is irrational, but the fear is so overwhelming and the compulsion seems so little and harmless that it couldn’t hurt to knock on the wall, just to be safe. Of course, with OCD’s tendency to escalate over time, particularly in how all-encompassing the obsessions are, what seems like a harmless little quirk at first can eventually become a serious problem.

Hoarding is so different from the popular image of OCD that a lot of people don’t even realize that it can be a form of the disorder, but the obsession and compulsion cycle is the same with hoarding as with any other subtype. OCD hoarders fear that something negative will happen if they get rid of a possession, like “If I throw this flashlight away, the power will go out and I’ll be stuck in the dark” or “If I donate this shirt I don’t wear, the person who gave it to me won’t love me anymore and will leave me.”

Not all cases of hoarding are related to OCD, but if this obsessive thought pattern is the reason why the person in question hoards, it means that OCD is the root cause of their problem.

People with somatic OCD are obsessed with their health and the functioning of their own body, and might fear something like going blind, choking, or having a heart attack. They are hyper-fixated on the feelings and sensations they experience, and constantly scared of their own body.

Their compulsions revolve around the idea of staving off the bodily problem they’re afraid of, like blinking constantly to prevent eye dryness and damage, or obsessively researching medical conditions.

Just-right OCD is something that might otherwise be categorized as perfectionism, but it’s more involved than just striving to be the best at everything. If something is out of place or not fully correct in the mind of a person with just-right OCD, like a photo layout being asymmetrical or an email not being perfectly worded, they’ll be overwhelmed by discomfort and anxiety until the thing is fixed.

People with this subtype frequently seek reassurance from others (“do these photos look even to you? Are you sure?”) and can repeat tasks again and again, like retying shoes until the tension feels the same between both feet.

What sets this subtype apart from the others is that people with just-right OCD aren’t scared of anything unrelated happening due to something not being perfect, like an accident or calamity. It’s the imperfection itself that triggers the emotions. It fills them with dread, anger, anxiety, and other unpleasant feelings that don’t go away until the imperfect thing is fixed.

There are many other subtypes of OCD, and since every individual case is different, each set of obsessive thoughts and compulsive actions varies from person to person. While it may seem to start as a relatively harmless personality quirk, OCD can cause the people who have it serious mental and emotional unhappiness and can prevent them from doing the things they need and want to do in their lives.

If you or someone you know has OCD, seeking treatment for it can make you feel better and get your life back on track. At the Lehigh Center for Clinical Research, our OCD trial provides a great opportunity to get access to cutting edge new treatments and see a board-certified physician at no cost. Click here if you’re interested in learning more!