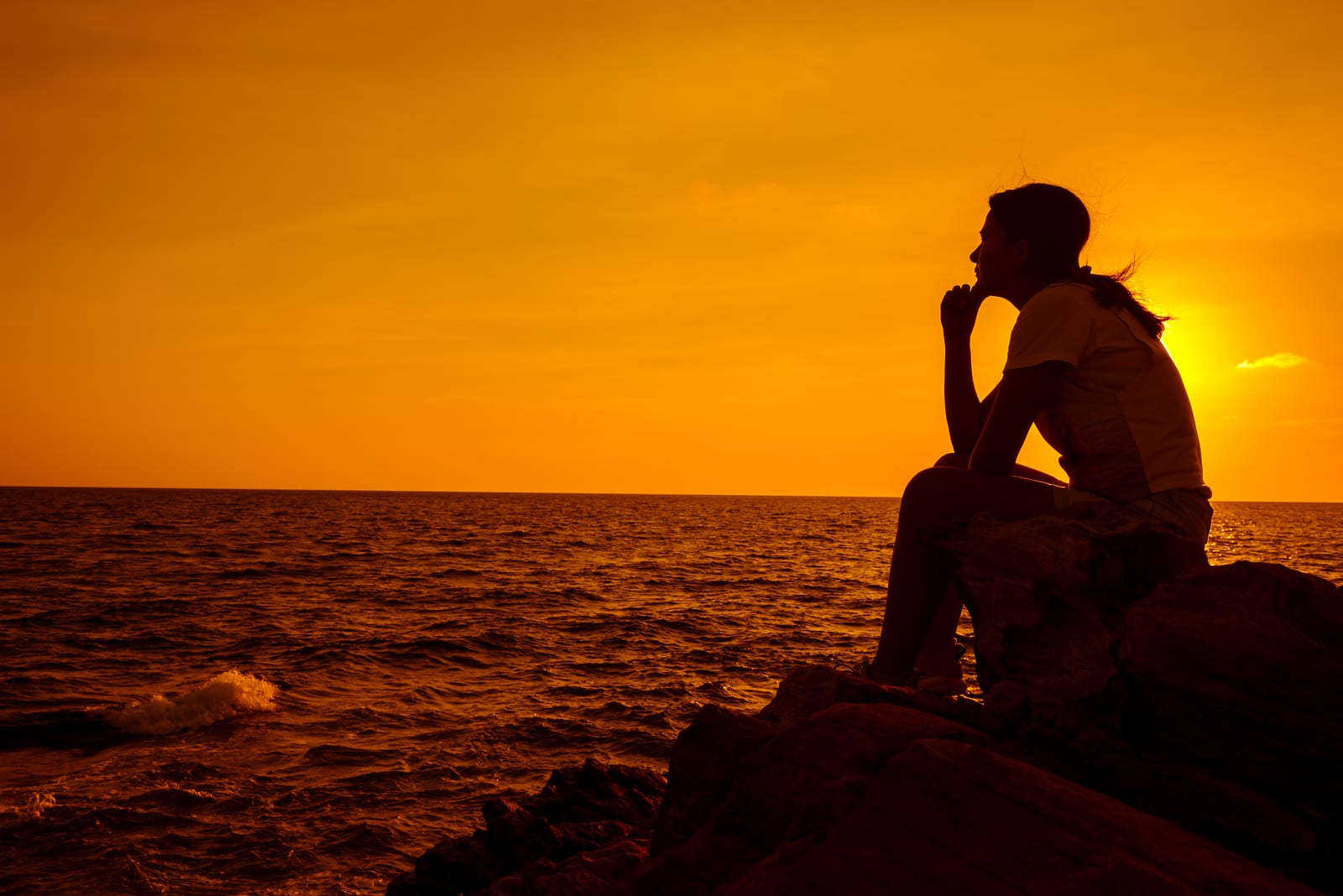 Stigma About The Conversation

Because anything related to death and the taking of one’s own life is a sensitive subject, talking about it has been taboo for as long as it’s been happening. One school of thought is that talking about suicide can give depressed invididuals ideas of self harm, but this is untrue. By engaging in honest communication about suicide, someone is more likely to seek out help. In many situations though, someone who is considering suicide might not come right out and say it, though there are people who do.

It’s important to recognize the warning signs of both depression and suicide ideation so you know that someone may need to talk. If you notice someone focused on the subject of death and suicide, seems hopeless or dispondent, or planning for after-death preparations, then you should definitely say something. Expressing concern for a friend or loved one can be nerve wracking. By bringing up your concern however, you’re showing that person you care, and giving them the chance to talk about their feelings and thoughts.

The System Isn’t Addressing The Problem

Insurance companies are not treating it with the required respect and attention. Rather, they think of mental health issues as secondary concerns if they address treatment at all. When something is a leading cause of death in the United States, it should be treated as such by institutions that exist to help people. This is largely due to a lack of national standards regarding how mental healthcare handles mental health issues. With shifting coverage rules in the already confusing realm of insurance, many do not seek out the help they need.

It does not help that some insurance plans consider mental healthcare issues pre-existing conditions, which can cause your rates to skyrocket. This leads to people not seeking professional help for fear of not being able to afford the treatment. Along with the previously mentioned stigma about living with mental health issues, some people never open up about their problems regarding mental health. When these issues are kept out of the light and away from discussion and treatment, they compound and get even worse.

Media Portrayal Has An Impact

According to the National Institute of Mental Health, 10.5% of adults aged 18-25 had serious suicidal thoughts, the highest prevalence in any age groups. When an increasing number of young people are dealing with depression and suicidal ideation, depiction in the media that don’t present a full idea or comprehensive view of the consequences can lead to raised rates of depression and suicide in adolescence.

Take the Netflix series 13 Reasons Why for example. According to NPR, “When Netflix’s 13 Reasons Why was released two years ago, depicting the life of a teenager who decided to take her own life, educators and psychologists warned the program could lead to copycat suicides.” Studies are now examining evidence that there may be a correlation between the increase of suicides and these kinds of depictions.

This study pointed out that while increased openness regarding suicide was important in decreasing the stigma around it, these discussions should be in an environment that fosters critical discussion. Another study pointed out that viewers who watched through the second season were less likely to consider suicide. Unfortunately the graphic depiction of suicide in this an other media, as well as what some call the glamourization of the act and consequences, can greatly influence young adult viewers. When engaging in media that deals with suicide, it’s important critically think about what is being shown and to talk about it.

What Can We Do?

The key to addressing this increase in suicides and rise in mental health concerns is openness and discussion. When the ideas of isolation and loneliness can be central to suicidal thoughts and behavior, bringing these topics to the light are vital to making sure those who need help are encouraged to seek it. Some celebrities actively talk about their mental health difficulties in order to normalize the discussion. This is a step everyone can take to help address the problem.

The next step is to improve our understanding of individual avenues of seeking help. Talking to the Suicide Prevention Lifeline can put you in contact with people who can help find the best local solution for you. Seeking help from professionals who can put you on the path for help is crucial. There are studies available for those suffering from depression that can help get a handle on the disorder.

Remember that if you or someone you know is suffering from depression or potentially contemplating suicide, that there are resources out there, and that you are not alone. Seeking out help and support is the best thing someone dealing with these issues can do.

988 – What to Know About The New National Suicide Prevention Lifeline Network Number
August 10, 2022