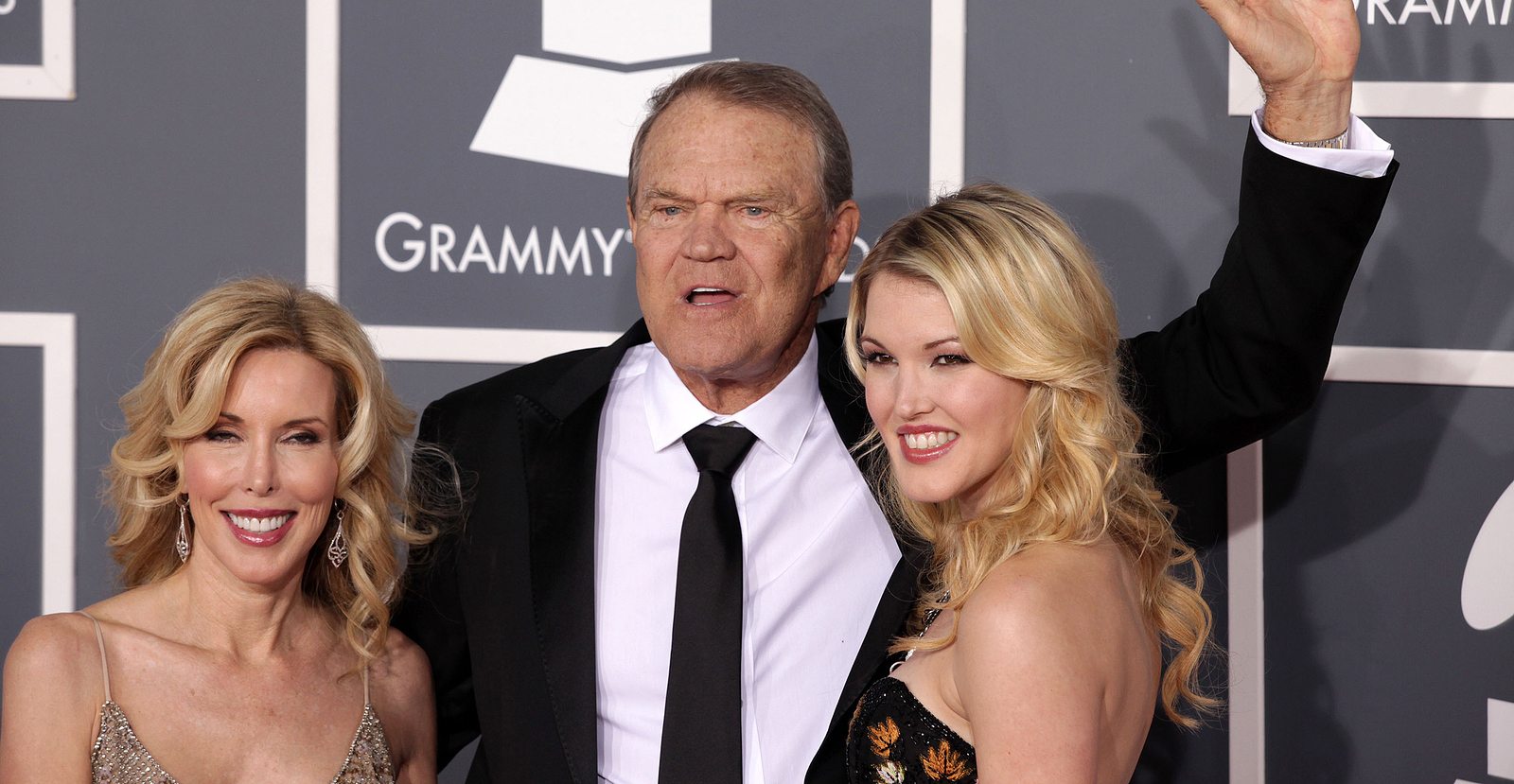 After a career that continued for six decades, sold over 45 million records, produced 21 Top 40 Hits, and even outsold the Beatles in 1968, beloved singer and songwriter Glen Campbell has passed away after a long and hard-fought battle with Alzheimer’s Disease.

Campbell, the voice behind legendary songs like “Rhinestone Cowboy”, “By The Time I Get To Phoenix” and “Dreams Of The Everyday Housewife”, was an incredibly versatile entertainer. He was not only an exceptional singer, guitarist and performer, but also a popular television personality. In 2014, he became the face of the award-winning documentary about Alzheimer’s Disease, I’ll Be Me.

Alzheimer’s is the 6th leading cause of death in the United States, and over 5 million Americans are currently living with this disease. Every 66 seconds someone develops Alzheimer’s, and it has been projected that by 2050 there may be as many as 16 million people affected. With one in three seniors dying due to Alzheimer’s or some form of dementia, it takes more lives than breast cancer and prostate cancer combined.

Glen Campbell is the most recent celebrity to fall victim to the debilitating disease, but he is certainly not the first. Six years after his presidency, Ronald Reagan announced to America that he was struggling with Alzheimer’s. Sugar Ray Robinson, arguably one of the best boxers in history, died from Alzheimer’s at 67 years old. Beloved Gone with the Wind actress Evelyn Keyes documented her battle with Alzheimer’s in her memoir. Rosa Parks, E.B. White, Eddie Albert, and Burgess Meredith are a few other notable celebrities who have suffered from the crippling mental disorder.

At this point in time, there is no known cure, but we do have research, treatment, and—most importantly—hope. With every clinical trial the mental health community makes strides toward finding an effective cure, so that in the years to come we lose less of our loved ones to the Alzheimer’s and similar debilitating disorders. So while today we say goodbye to our favorite rhinestone cowboy, tomorrow we continue testing, investigating, and searching to find the cure.

Even Superheroes Get Anxiety
May 8, 2018
Recent Articles
Categories
Go to Top