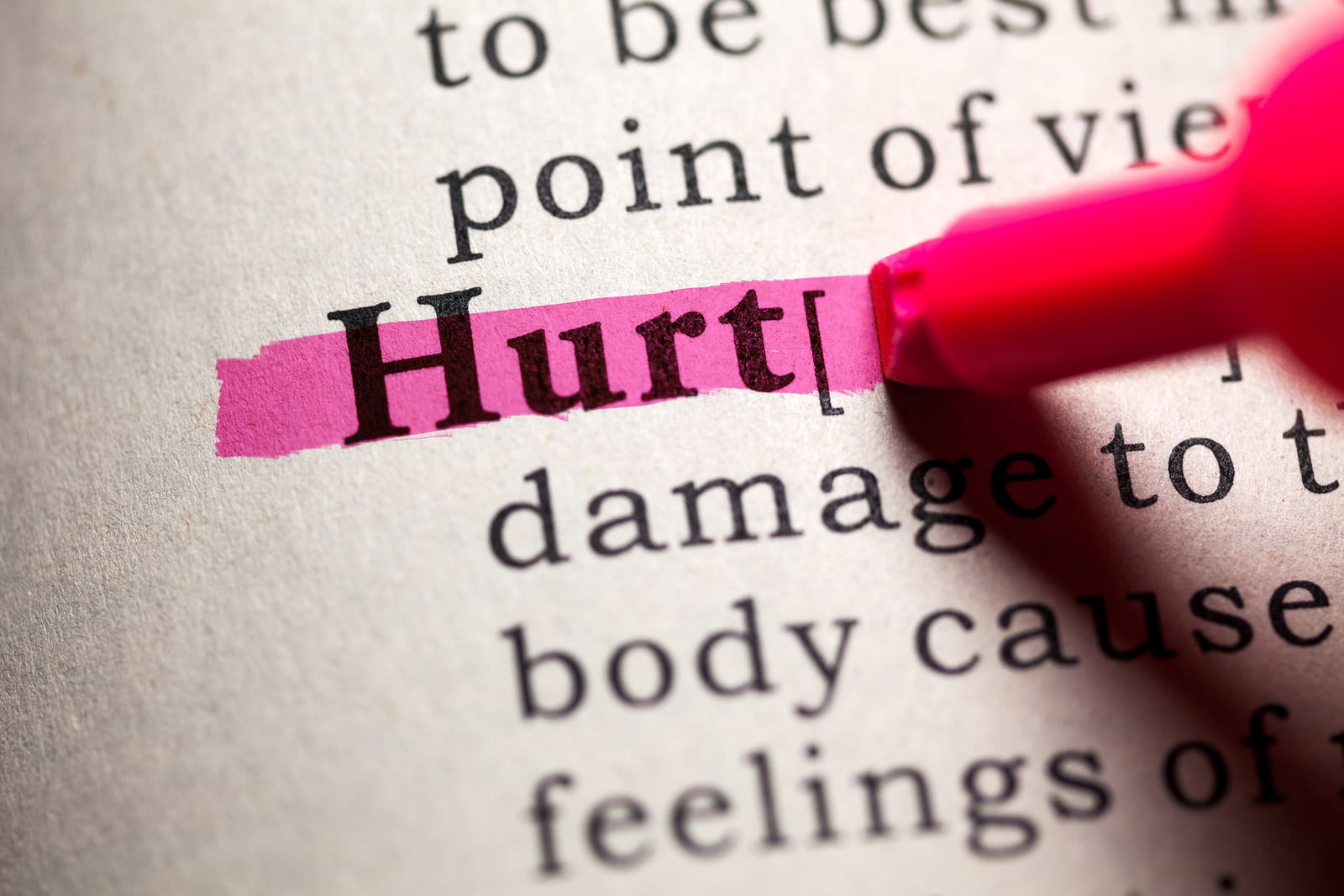 As the years go by and society changes, there are so many words we use daily that aren’t actually used with their original meaning. We change meanings, we exaggerate them, and we often use them in ways we shouldn’t. This can be due to changes in culture, technology and new information.

Think of the word troll, for instance. The word used to refer to mythological creatures of very small or very large sizes. Now the word troll conjures up thoughts of people on the internet who purposely try to cause arguments and upset people. We continually change the meanings of words throughout time, molding them to fit situations we find ourselves in.

Unfortunately, we often use words that exaggerate a person or situation, which can be quite hurtful to a person who may be struggling with mental illness. Words like “crazy,” “psycho” and “schizo” can be quite damaging to someone who can’t help the fact that they have a mental condition and are working hard to manage it. That’s why we should take great care in how we use the following words and try to avoid them altogether when using them to describe people — because you never know who may be struggling with a mental illness underneath the surface or how these five words may affect them.

We use the word crazy so often to describe events, developments and people that don’t fall within our own ideas of what is normal. While it may not seem problematic to use it to describe something cool that happened, keeping it in your lexicon increases the chances of using it toward a person.

Calling someone crazy who may be acting worried, paranoid or anxious may not seem like a big deal, but to someone suffering from an anxiety disorder, being called crazy is not only hurtful, but it could also harm the progress they are making in their battle with their mental illness.

You’ve probably heard someone say something like: “Oh, I’m not friends with them anymore, they’re a complete psycho.”

Using a word like psycho is extremely damaging and hurtful to someone suffering from a mental condition, as it serves to other them as something other than normal. Someone battling depression, anxiety, bipolar disorder, schizophrenia or another mood disorder can’t help the fact that their brain undergoes certain chemical imbalances that cause their mood to change. So when we call someone a psycho or say they’re acting schizo, we’re telling them they aren’t acting normal and that their mental illness is something they should be ashamed of, despite it not being something they can control.

We’re all guilty of it. We call things insane all the time to describe things both good and bad. Unfortunately, this is another term that implies that something — or someone — is not normal. Describing someone or their behavior as insane, especially if they are suffering from a mental illness, also serves as a hurtful form of discriminatory language that is harmful to the mental health of others.

Think of where the term comes from, and pictures and stories of “insane asylums” that locked people away and restrained them in straight jackets all for having a mental health condition. If you were someone struggling to achieve better mental health, would being associated with asylums and untruths about your condition upset you? Probably so.

This isn’t about dictating what people can and can’t say, but rather trying to install caution and compassion in how we use language. There are so many alternatives that can be used in everyday speech to describe an action, person or thing, so it’s important that we be careful in how we describe others to create a more welcoming environment for people who suffer from mental illness.

How to Ease Anxiety When Public Speaking
March 1, 2022