How A New Type Of Depression May Lead To Better Treatment 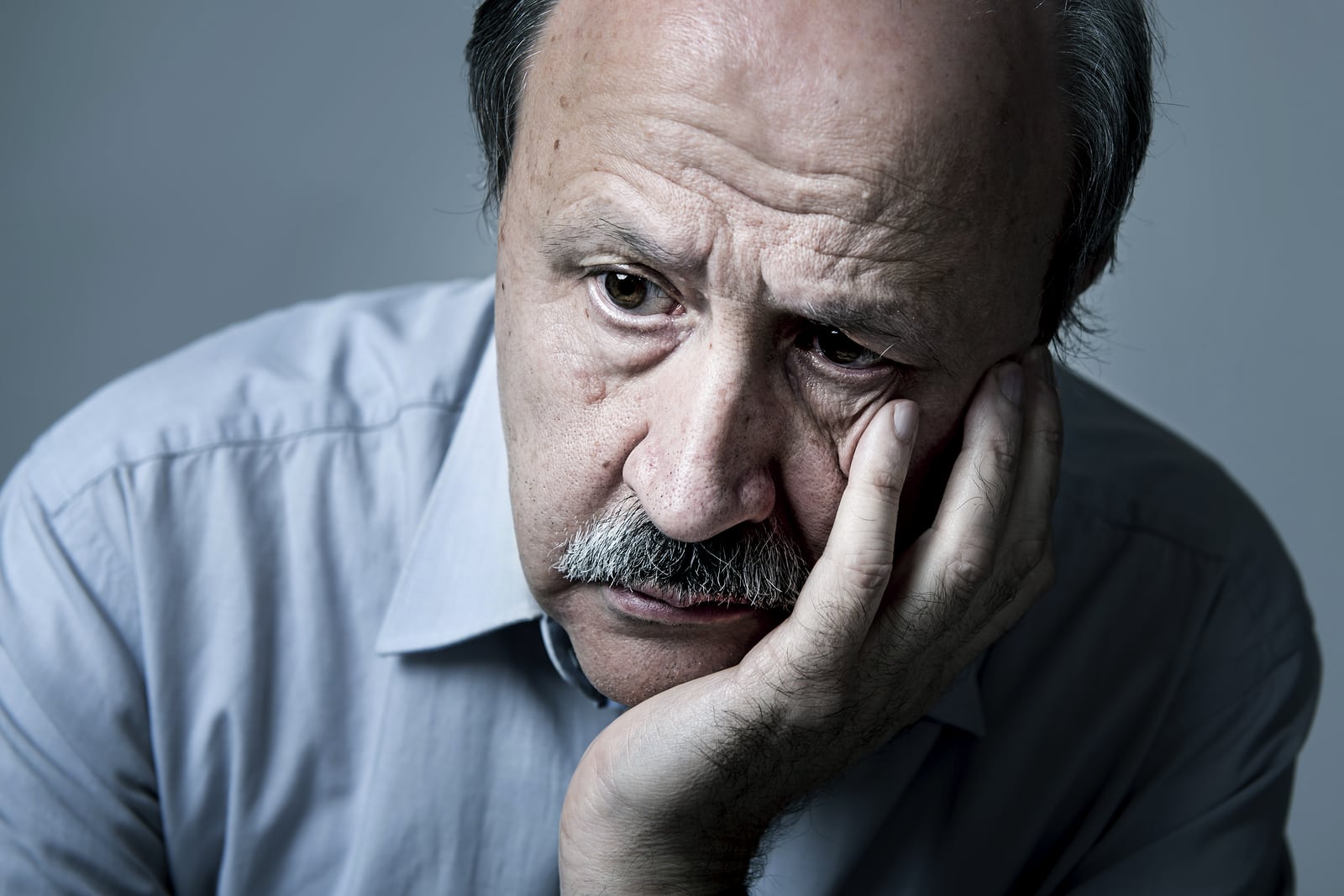 Researchers in Japan have uncovered a new potential cause of depression — the RGS8 protein — that may aid in the development of new medications that better treat the mood disorder that affects over 300 million people worldwide.

The problem: 30 percent of people on antidepressants do not experience a positive effect from the medication, neuroscientists at Hiroshima University say.

“Thirty percent of people on these drugs do not experience an effect,” said Yumiko Saito and Yuki Kobayashi said, neuroscientists at HU’s Graduate School of Integrated Arts and Sciences. “Obviously, we need a new drug! We need another explanation for what could cause depression.”

A hormone receptor called MCHR1 was at the center of their findings, as the receptor regulates sleep, feeding and mood responses. They say that when mice were given a drug that stops the hormone receptor from working, immobility times did not change.

Saito said that the study showed that monoamines were not a cause of the depressive behavior in the mice and that the effects of the RGS8 protein were at fault.

“These mice showed a new type of depression,” Saito said. “Monoamines appeared to not be involved in this depressive behavior. Instead, MCHR1 was.”

Researchers hope that future research will help encourage antidepressants to be developed around depression causes outside of the monoamine hypothesis.