The Continuing Tragedy of Suicide 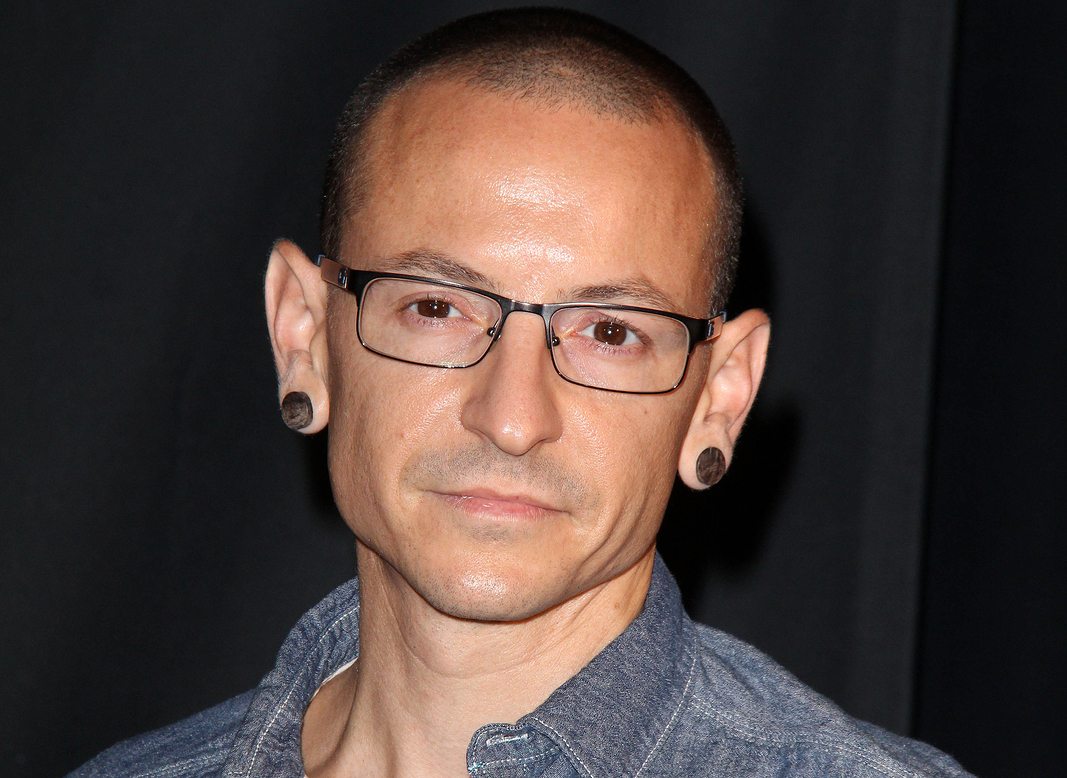 Suicide is not a pleasant or easy subject to talk about. If you ask someone, it is highly possible that they have been, in some way, personally affected by suicide. If they haven’t, it’s almost a guarantee that they can point out someone in their life who has.

In what seems like a never-ending tragedy, yet another beloved celebrity has recently committed suicide. Chester Bennington, the lead singer of heavy-hitting Linkin Park, hung himself on July 20th, 2017. While many people from all walks of life commit suicide, it seems apparent that celebrities commit suicide at a higher rate than many others.

Earlier in the month of July, Stevie Ryan, a former YouTube and VH1 personality, shocked many of her fans by hanging herself. Just a few months prior, Chris Cornell, lead singer of Soundgarden and Audioslave took his own life as well. Other famous names who have done the same are Robin Williams, Lucy Gordon, and Kurt Cobain. This is just a small percentage of the many famous names who have taken their own lives.

Many people wonder why these musicians, actors, comedians and other celebrities take their own lives. When people speak about them after their passing, they often talk about how they “had it all.” While this may appear to be true to a casual observer, there is a lot more to a person’s mental state than material possessions. Fame and fortune do not always equal happiness.

One thing is certain, and that is that depression does not discriminate. You can be rich, poor, famous, athletic, or a genius, it doesn’t matter. In the cases of these celebrity suicides, it is difficult for an outsider to pinpoint the exact reason that they took their lives. However, with some research, you will find that many of them suffered from chronic depression. It is safe to assume that this depression played at least some part in these tragedies.

When a person is depressed, it can be hard for them to hear phrases like “we are here for you” or the “you should just talk to someone” no matter how well-intentioned. While these statements sound like encouragement, they often don’t have the desired effect upon the person suffering from depression. The fact of the matter is that people are individuals, and each person suffering from depression is different. A lot of times, the solution to the problem is not so simple.

However, if you are suffering from depression, it is important to know that there is always help available. While it may be hard to follow through, there are a wide variety of options available. There are always avenues to take, whether you seek professional treatment or choose a more personal route.

Fighting through depression alone is a hard battle. Having a team behind you will make the fight easier. Even if you feel you have already have fought past your depression, it may be a good idea to seek help anyway. Depression is, unfortunately, hard to rid yourself of completely. It may come back, striking you out of nowhere. This can often happen as a result of a traumatic experience. Chester Bennington was very close with Chris Cornell, and when Cornell committed suicide, it had a deep impact on Bennington. Bennington took his life on what would have been Cornell’s birthday.

These celebrity deaths show that no one is immune to depression. If you or someone you know is suffering from depression, it is important to get help. Don’t lose hope; there is a treatment out there that is built for you. Your depression is unique to you, and your treatment should be too.

Even Superheroes Get Anxiety
May 8, 2018
Recent Articles
Categories
Go to Top