We are taking every precaution to ensure the health and safety of our staff and customers! Please call us for the latest information.

In 1983, President Reagan declared November Alzheimer’s Awareness Month, something that is still recognized today. With over five million people currently diagnosed with Alzheimer’s Disease, it’s crucial to spread awareness on the debilitating disorder that currently does not have a cure. 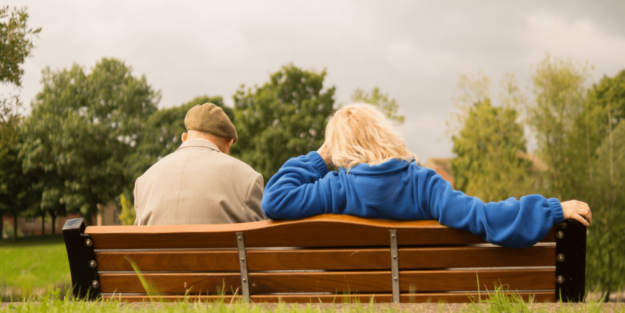 Sundowner’s Syndrome: What You Need To Know

If you have a friend or family member suffering from Alzheimer’s Disease or dementia, you know how destructive these conditions can be. Individuals gradually lose cognitive skills and functions, resulting in memory loss and the inability to carry out daily tasks. Some patients experience symptoms that increase in severity as nightfall comes, a series of behaviors commonly known as Sundowner’s Syndrome.

After a career that continued for six decades, sold over 45 million records, produced 21 Top 40 Hits, and even outsold the Beatles in 1968, beloved singer and songwriter Glen Campbell has passed away after a long and hard-fought battle with Alzheimer’s Disease.

Campbell, the voice behind legendary songs like “Rhinestone Cowboy”, “By The Time I Get To Phoenix” and “Dreams Of The Everyday Housewife”, was an incredibly versatile entertainer. He was not only an exceptional singer, guitarist and performer, but also a popular television personality. In 2014, he became the face of the award-winning documentary about Alzheimer’s Disease, I’ll Be Me.

According to the Alzheimer’s Association, over 5 million Americans are living with this debilitating disease, which causes severe memory loss and the rapid degeneration of cognitive abilities. Their family and friends are also affected.

A recent study conducted by researchers at Iowa State University may have identified the missing link between a metabolic gene and Alzheimer’s Disease, a connection that has eluded scientists for years. Led by Auriel Willette, an assistant professor of food science and human nutrition, the study concluded that family history can alter the behavior of TOMM40, explaining inconsistencies in previous research.