Schizophrenia And Crime: Is There a Link? 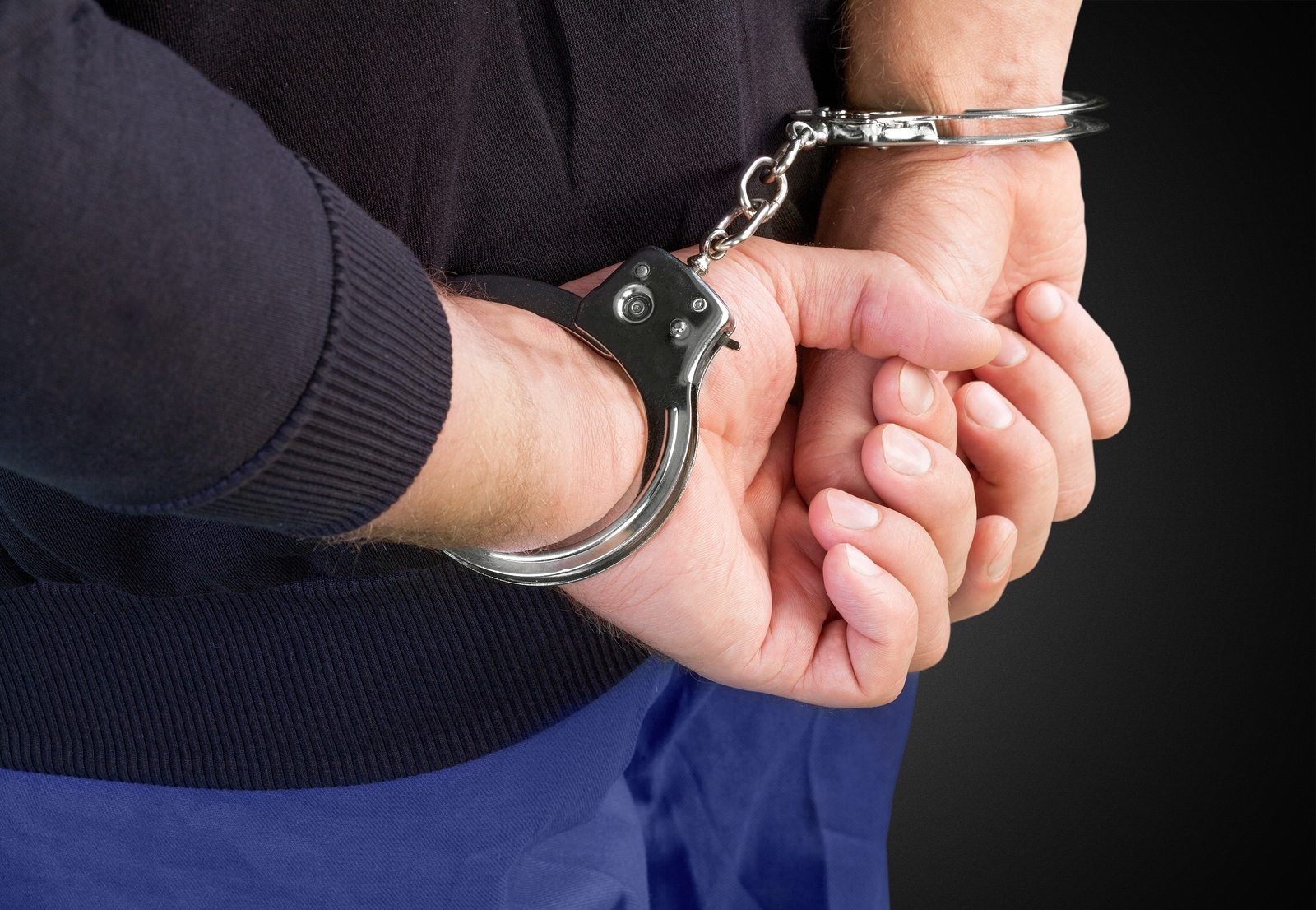 Recentlly a shocking event took place in rural Pennsylvania. Over the course of several days in the first week of July 2017, 20-year-old Cosmo DiNardo and his cousin Sean Kratz murdered three young men and hid their remains on DiNardo’s family farm.

As the investigation ensued and more information came to light, it was revealed that DiNardo had previously been involuntarily committed and diagnosed with schizophrenia. In the wake of such a horrific crime, many have tried to determine the true motivation for DiNardo’s actions. While police confirmed that a drug deal gone wrong played a part, some have speculated that his mental illness is also to blame.

This, however, is unlikely. Whenever it surfaces that a person with a mental illness has committed a crime, it is often a very violent or heinous one, as these are naturally the offenses that garner extensive media attention. It is easy to make the assumption that the person’s mental disorder played a part in their actions when looking at the information that’s televised, but typically this is far from the whole truth of the story.

While it is estimated that over half of inmates currently incarcerated have some form of mental illness, the majority of their crimes are unrelated. In fact, even if a crime can be linked directly to a person’s illness, it is typically nonviolent. Many sufferers, for example, are charged with drug related offenses.

Though schizophrenia symptoms can appear outwardly frightening, it is unlikely that someone suffering from schizophrenia will commit a violent crime due to their illness. Schizophrenics tend to draw inwards instead of lashing out; in fact, they are much more likely try to harm themselves – including commit suicide – instead of others. Without concrete evidence that schizophrenia played a role in DiNardo’s crimes, it is unfair to write off his motive as a direct result of his disease.

With proper treatment, these individuals are much less likely to commit any sort of crime, particularly violent ones. However, people suffering from mental illnesses, especially schizophrenia, rarely receive sufficient care and treatment. Due to limited resources, help is not always available to those who need it most.

Further research into better, more effective treatments and increased awareness are crucial to eliminating stereotypes and ensuring that, when a person with a mental illness does commit a crime, others struggling with the same disorder are not affected. It is important that we do not enforce the stigma of violence going hand in hand with mental health issues. When this mentality prevails, it only serves to further the problem.

Even Superheroes Get Anxiety
May 8, 2018
Recent Studies
Research Categories
Go to Top