A Timeline of Mental Health Treatment 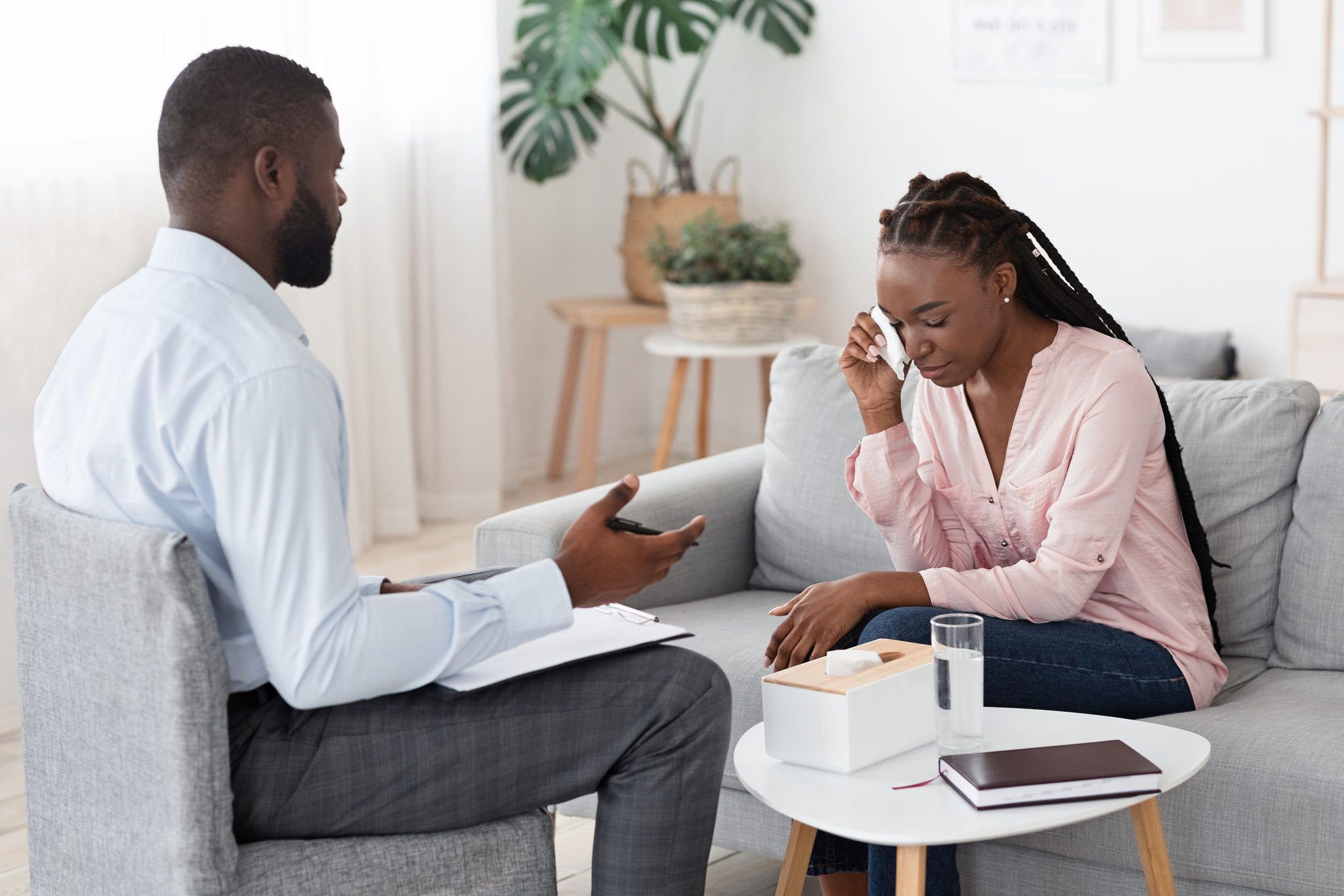 These days, receiving treatment for mental health is a bit of a double-edged sword. Therapy and medication are more readily accessible than ever and many people have been able to be open and honest about their struggles, both in their personal lives and on social media, without dealing with too much negative backlash, but the stigma around mental health difficulties in our society is still very real, and many people who seek treatment will have to face that stigma in their lives. However, even though the way we view mental health today is far from perfect, huge strides have been made so that having these problems is more socially acceptable and treatment is more effective than ever before. There’s still a long way to go, but it’s worth celebrating how far we’ve come. Let’s take a look at the timeline of mental health treatment.

The increased discussion around mental health in recent years might lead some people to believe that these problems simply didn’t exist before we started talking about them, but that couldn’t be further from the truth. Mental disorders have been around for as long as humans have been around, but some of the most notable early treatments crop up in the Middle Ages. From the plague to the crusades, life in this time period was rough to say the least, and life with mental illness was no exception. People who suffered from mental health issues were frequently social outcasts at best, or considered to be possessed by demons or witches at worst. Exorcisms, malnutrition, imprisonment and other heinous mistreatments were commonly used to try to drive the “evil” out of suffering people.

By the 16th century, even more drastic measures were being relied on to try and cure mental patients. Social isolation and imprisonment still remained prevalent, although mental hospitals were now becoming more widespread instead of just criminal incarcerations. Bedlam, one of history’s most infamous mental asylums, was ceded to the city of London by Henry VIII around this time, although it had been housing mental patients for several centuries already. Additionally, this is about the time in history that surgical procedures started to be experimented with as treatments for mental problems, including boring holes in the skull.

The 19th and 20th Centuries

The term “mental hygiene” started to come about in the 19th century. Although issues such as depression or substance abuse had still happened before then, there hadn’t been a catchall term to describe them.

From anxiety to alcoholism, there are many documented cases of mental illness from this time period, although their research was in its infancy and often these disorders were misunderstood and named something different than what we know them as today. Things like depression and PTSD might be diagnosed as “hysteria” and “shell shock” and treatments for them were rarely as effective as they can be now. The fact that we have the records of these studies today is very useful to modern researchers. Not only is it proof that these problems have always been around, but it’s often enlightening to see how mental health disorders showed up in patients during different times.

In addition to these documented cases of mental illness, it’s also possible for today’s researchers and historians to speculate about the problems that notable public figures may have had, since their lives were well recorded on account of their importance, if not their mental health. For example, Winston Churchill may have suffered from bipolar disorder and alcoholism, Edgar Allen Poe was believed to have either bipolar disorder or depression, and Empress Elisabeth “Sisi” of Austria is widely considered to have suffered from anorexia nervosa.

The 19th and 20th centuries began to see a huge amount of reform for mental hospitals. Dorothea Dix and Nellie Bly were both famous activists from around this time who witnessed the grim conditions inside mental institutions and publicly campaigned for improvements. However, there was still a long way to go, seeing as invasive treatments such as lobotomies were still practiced well into the 20th century, although they started to be less popular in the 1950s.

Talk therapy became more prevalent during this time. Although many of his ideas have been discredited, Sigmund Freud is still widely considered the father of psychoanalysis and one of the major forces in driving the development of psychotherapy.

Some of the first clinical trials for mental health treatments started happening around the 1920s. Around the 1950s, the first antidepressants began to be developed, and other medications such as antipsychotics, mood stabilizers, and stimulants followed through the latter half of the 20th century. Advocates for mental health began to be more outspoken, and things were starting to look up a little.

In the 21st century and especially in the last few years, mental health treatment is the best that it’s been for pretty much all of human history. Psychotherapy has evolved to include many different methods that are well suited to different disorders, there is a wide range of medications readily available, and conditions in today’s mental hospitals are a far cry from the cruel environments they used to be. Mental health advocates today are more outspoken than ever before, and with many famous and widely respected public figures speaking honestly about the struggles they’ve faced, the stigma around mental health and seeking treatment is slowly but surely being dismantled.

The Inspiring History of Mental Health Awareness Month
May 13, 2021