5 Women Who Made an Impact in Mental Health 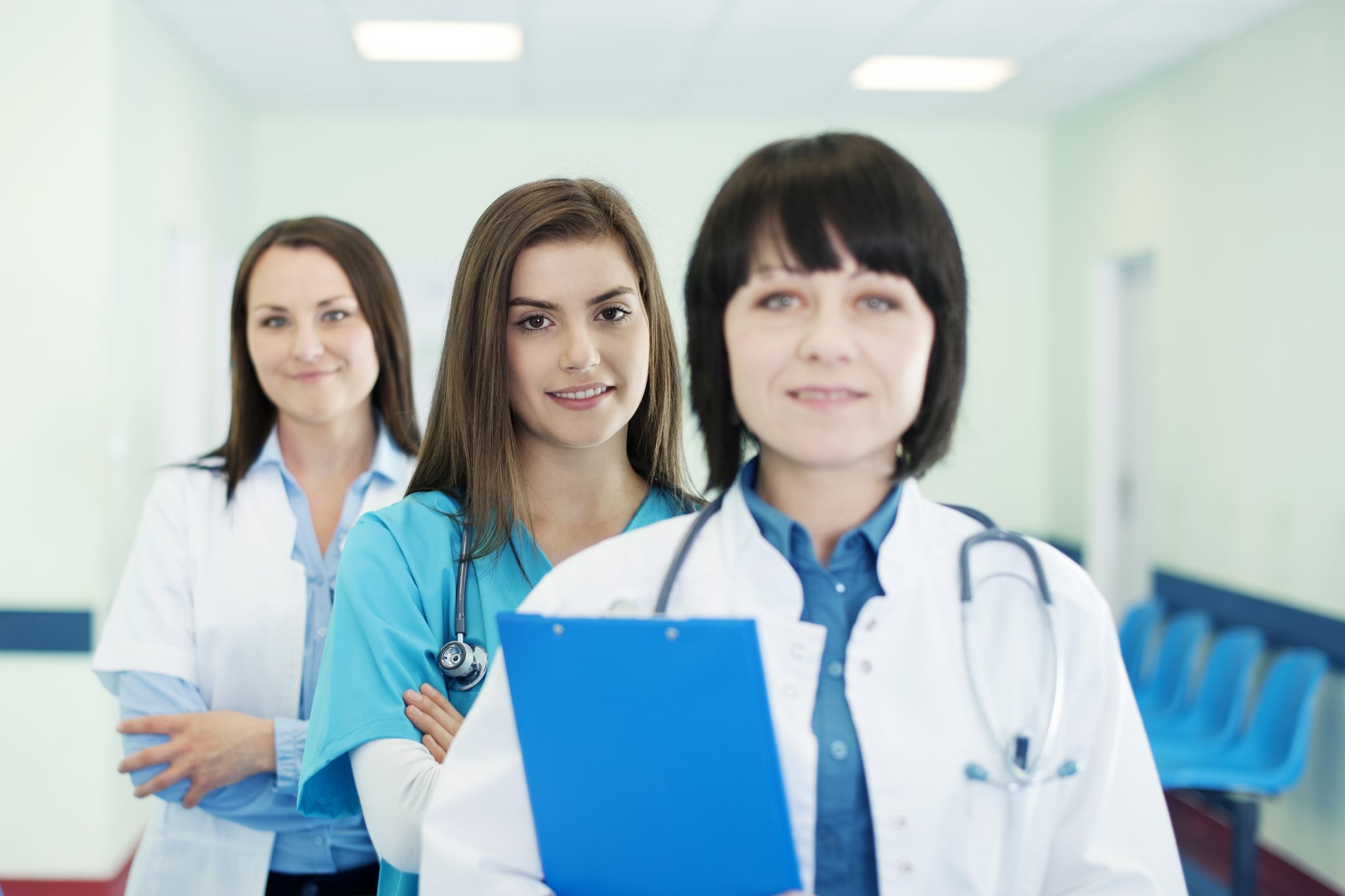 Happy Women’s History Month! In the field of psychology, a lot of the milestones and contributions you’ll hear about are from men, because for a long time women’s contributions were underrecognized and they had to fight against many biases to get their work noticed. The emphasis on the work of male psychologists, however, doesn’t mean that there were no female pioneers in the field or that their work doesn’t deserve as much recognition. Since the earliest days of psychology, women have been making advances in the field, and Women’s History Month is a good reason to give their contributions the spotlight. Here are five women whose work made an impact on the way we understand mental health today!

You can’t go too far in the field of mental health and mental health activism without running into the name Dorothea Dix. When she was active in the mid-19th century, life as a patient in a mental hospital was a very grim existence. Violent criminals and people with mental conditions were kept together in terrible conditions with little protection from the elements or sanitation, and they were all completely at the whims of their jailors, who could abuse and mistreat them as they saw fit. Dix took this issue up with the Massachusetts legislature, and her anecdotes and calls for reform were so shocking that funds were set aside for the reform of the state mental hospital. She later accomplished similar feats in Rhode Island and New York, radically changing the approach to mental health treatment in America.

If you ask someone the first name that comes to mind when they think of psychology, there’s a pretty strong chance that they’ll say Sigmund Freud, one of the most famous and most controversial psychologists ever. You might not know that his daughter, Anna Freud, was a psychologist in her own right. She was one of the foremost practitioners in child psychology, and she built on her father’s work and was the first to introduce the idea of defense mechanisms into the psychological field.

While Anna Freud’s work was influenced by her father’s and in many ways she expanded upon it, Karen Horney’s work was in many ways a direct refute of Freud and his ideas that are still hotly debated to this day. A lot of Freud’s work was deeply rooted in his own ideas about sex and gender, and one of his most memorable theories deals with the proposed envy and anxiety that young girls and grown women experience at not being male. Karen Horney took a different stance on the topic and created the term “womb envy”, a concept in which men experience insecurity around not having the ability to bear children. Her female-centric stance on psychology, which was still a male dominated field at the time, was very influential. She was also notable for holding the belief that a person could take a personal role in improving their own mental health, something that’s a staple of psychological treatment today.

Mary Whiton Calkins was the first president of the American Psychological Association! She studied at Harvard, but was never formally admitted because the school didn’t admit women around the turn of the last century when she studied there. She was permitted to sit in on lectures and classes but was never officially given her PhD, even though she met the qualifications for one. During her career, she wrote over a hundred professional psychological papers. She’s known for her work on the paired-association technique and self-psychology.

Leta Stetter Hollingworth is known for her work with gifted children and intelligence, but some of her most influential work is on the equality of women. It was a pervasively common idea at the time (and still is today) that women are inferior to men psychologically because of the influence of their periods. She ran several months worth of cognitive, perceptual, and motor tasks on both men and women and found no evidence to support that idea. She was publicly critical of the bias against women in psychology, pointing out that it was based purely on opinion rather than on fact. Despite the sexism she faced and her tragically short life, her work was incredibly influential to the field of psychology.

Although they faced an uphill climb, all of these women made significant psychological advances in their time that are crucial to the way we approach mental health today!

The Inspiring History of Mental Health Awareness Month
May 13, 2021