The History of Clinical Trials 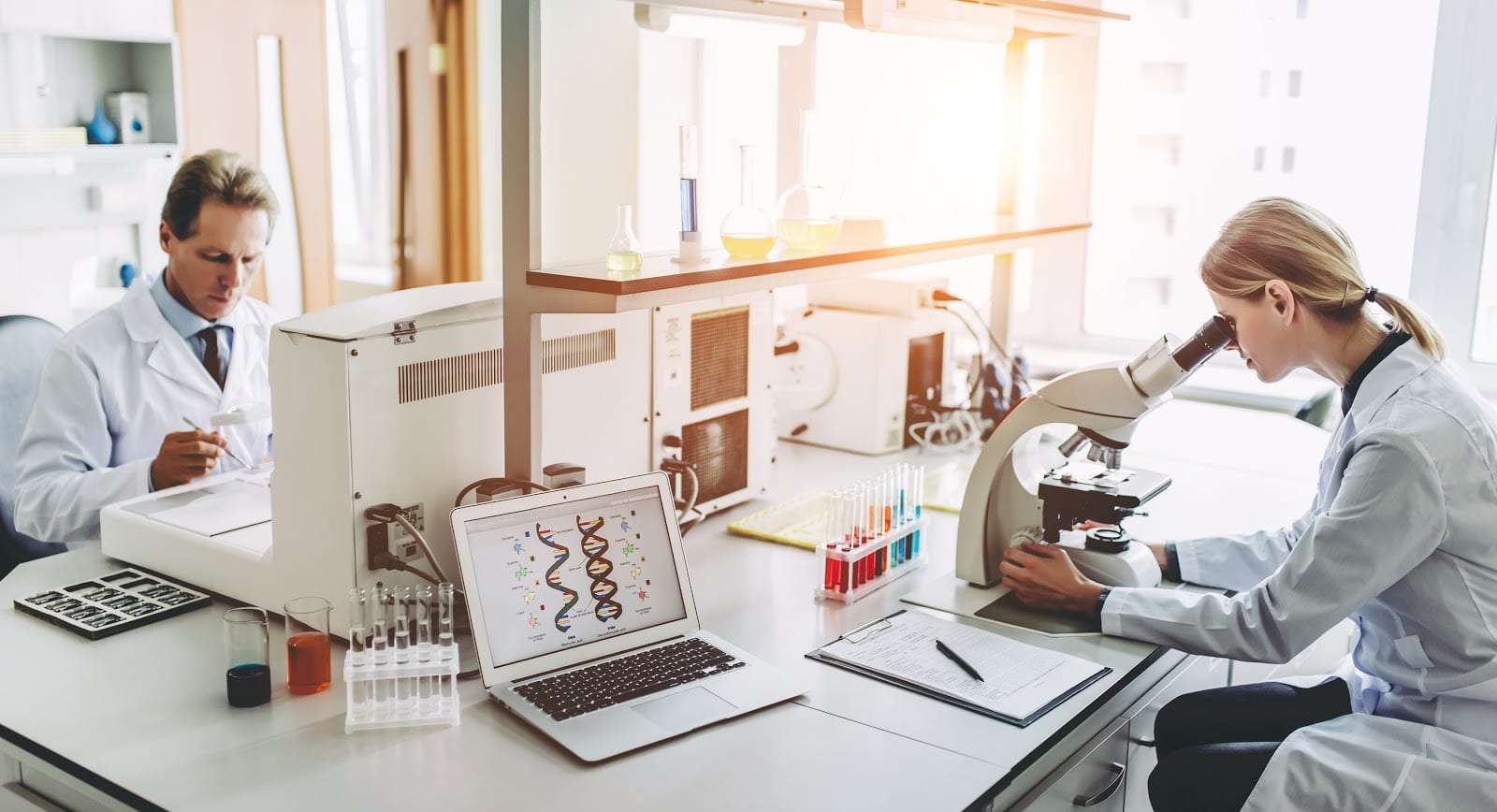 While there are some known clinical trials that date back long before 1747, the first major breakthrough took place that year with a research study conducted by James Lind in the search of a cure for Scurvy. Scurvy, which is known now to be caused by the lack of Vitamin C, affected many sailors who did not have access to fresh fruit on their voyages. The illness was characterized by swollen bleeding gums and the opening of previously healed wounds.

Lind, a surgeon on a ship, selected a group of sailors with Scurvy symptoms and introduced different medicine in pairs – cider, vitriol, vinegar, sea water, oranges, and lemons. The oranges and lemons were found to have the best effect and years later, ships began to carry lemon juice for their sailors.

Introduction of the Placebo

The placebo, which is a neutral pill, medicine, or procedure that does not provide any benefit nor harm, was first introduced in 1799 by British physician John Haygarth. In an effort to test the success of Perkins Tractors, which were expensive metal rods advertised to draw diseases from the body, Haygarth compared those against sham, wooden rods that looked the same as Perkins Tractors. He found 4 of 5 patients with rheumatism reported that their pain improved.

This finding can be defined today as the “Placebo Effect.” The introduction of the placebo was a key part of the development of clinical trials and is still used in double-blind clinical trials today to better evaluate a medicine’s true effects.

The Salk polio vaccine field trial of 1954 is still known today as the ”greatest public health experiment in history” by many. During the early 20th century, many families feared for the health of their children as polio not only risked their lives, but could also leave those who recovered paralyzed.

As the largest clinical trial in U.S. history, 1.8 million children were involved, but before Dr. Jonas Salk tested the vaccine on them, he tested it on his own family. Only one year after the trial started, the National Foundation announced that the Salk vaccine proved 80 to 90 percent effective in preventing polio.

The U.S. is currently facing a global pandemic and clinical trials are racing to find a treatment and vaccine for COVID-19. At the Lehigh Center for Clinical Research, we conduct clinical research trials to evaluate investigational treatments for specific mental and neurological disorders.

We are always looking for volunteers to participate in our studies so we can learn more about how to best treat patients. Our study volunteers may receive free study medications, free medical examinations, free procedures and monetary stipends to help compensate for time and travel to our facility. Additionally, these clinical trials may end up not just helping you, but helping others as well if the treatment proves to be effective.

If you’re interested in participating in one of our studies, apply here.