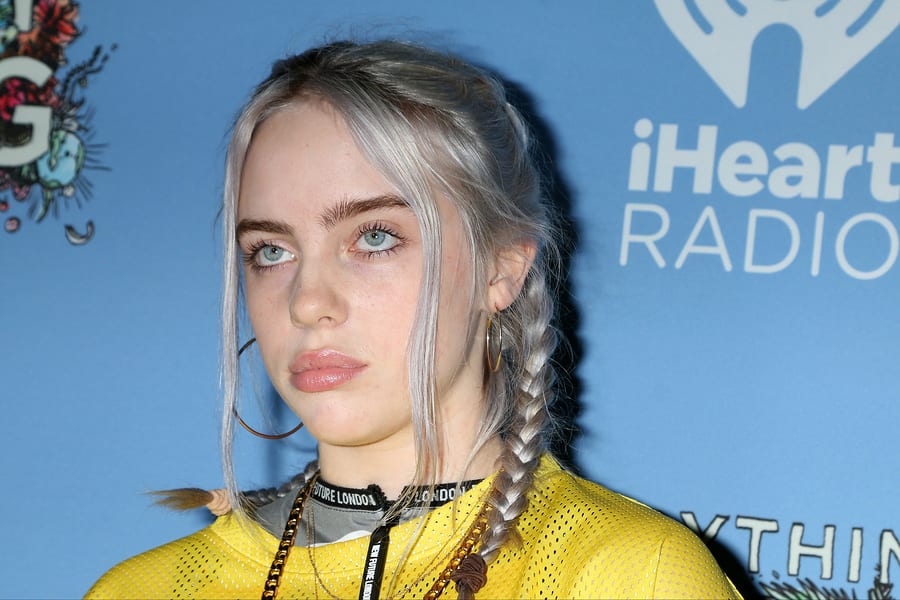 The range of mental health disorders is so far reaching, even the rich and famous aren’t immune to their effects.

Take for instance 17 year-old pop music sensation Billie Eilish. Her debut album was streamed over 2 billion times this year. In its first week, 14 of her songs made the Top 100. Later this year, she will depart on blockbuster tours of both Europe and the U.S.—and she also suffers from a variety of mental health disorders.

Billie Eilish Opens Up About Her Mental Health Conditions

Eilish bared all in a recent interview with Zane Lowe of Apple Music’s Beats 1. “Depression has controlled sort of, like, everything in my life,” Eilish stated. “I’ve kind of always been a melancholy person.”

Depression is far from the only exhausting problem Billie’s forced to deal with on a daily basis. According to an article by Rolling Stone. Eilish also suffers from Tourette’s Syndrome and intense night terrors among other experiences like synesthesia.

Eilish is mostly able to control the manifestations of her Tourette’s, which includes tics like a slight bulging of the eyes and the twitching of her head to one side. Despite this, anxiety over certain things she dislikes (such as Math, for instance) can make it more difficult.

As for her synesthesia, this is mostly characterized by associations of various aspects of her life with specific shapes, colors, numbers, smells, and feelings.

“Every person I know has their own color and shape and number in my head, but it’s normal to me,” she explained to Rolling Stone. Her brother and frequent collaborator Finneas is represented by an orange triangle, for example. “My song Bad Guy is yellow, but also red, and the number seven,” she adds. “It’s not hot, but warm…and it smells like cookies.”

Often, Billie Eilish copes with her numerous severe psychological conditions through her music, a method she is proud to be able to share with her fans. Many of her most popular songs, like Xanny, Bellyache, and I Don’t Wanna Be You Anymore, explore these themes.

Eilish believes her music can help other teens going through similar issues. “Kids use my songs as a hug. Songs about being depressed or suicidal or completely just against yourself—some adults think that’s bad, but I feel that seeing that someone else feels just as horrible as you do is a comfort. It’s a good feeling.”

As part of her participation in the new “Seize the Awkward” campaign, Eilish offers a PSA that discusses the importance of reaching out for those who suffer from mental health disorders.

It can be incredibly difficult to learn how to live with these types of illnesses, day in and day out. But for many people just like Billie Eilish, empathizing with others or coping through music and other artforms can help.

If you suffer from an anxiety or mood disorder, be sure to reach out to learn the right coping mechanisms or treatment plans for you. Don’t hesitate to seek help or take a look at the many ongoing studies being conducted at the Lehigh Center for Clinical Research right now.