What is a Clinical Study? 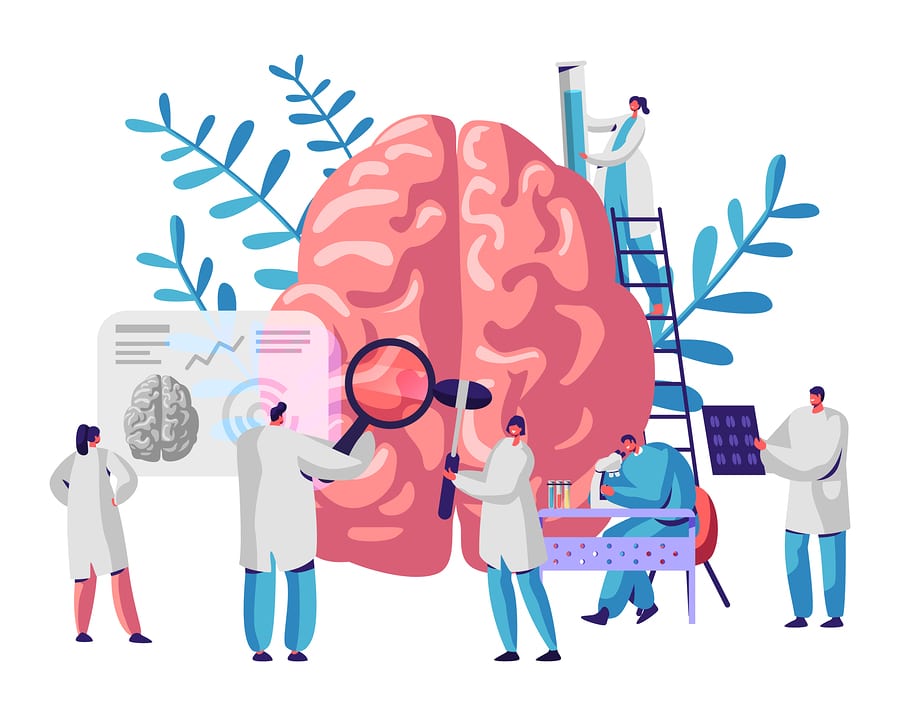 The term “clinical study” may sound big and scary, but in reality, it’s just an efficient way to learn about certain mental health disorders and how to develop the most effective treatment plans for them in the future. The best way to get data that can actually prove useful in treating the symptoms of depression, anxiety, and many other psychological disorders is by working with actual people.

A clinical study isn’t a mad science experiment with tons of poking and prodding. In fact, it’s usually as simple as introducing a small change into a participant’s environment and making a note of the situation that follows.

Usually, there are two types of clinical studies: clinical trials and observational studies. Each one is characterized by a unique set of methods, factors, and lengths of time. Neither type is dangerous or strange, and both types require scientists to fully inform and get written consent from potential participants before any activity takes place

Below, we’ll go into more detail about both types of clinical studies. We’ll discuss what to expect and how you can help scientists learn more about how to treat a variety of mental health disorders.

In a clinical trial, willing participants receive specific interventions according to a clearly defined research protocol created by the study’s principal investigators. Examples of interventions include medical products, procedures, drugs, or placebos. Interventions can also come in the form of mandated changes to the participant’s behavior, such as a directed change in diet.

Interventions are given with the intention of gaining a better understanding of how a specific factor affects or interacts with another factor. This usually includes whether new treatment options improve, worsen, or have no effect on the disorder being studied.

There are many forms of clinical trials such as:

In each individual trial, researchers must follow a specific protocol that dictates the number of participants as well as what exactly makes a participant eligible. Additionally, the trial protocol will outline the length of a trial, what the trial must focus on, and the type of data that should be collected. This is done to eliminate bias and prevent skewed data.

It’s important to remember that the goal of a clinical trial is to provide factual evidence that can be used to improve several aspects of patient care. Clinical trials are important because without them, it can be extremely difficult to make advancements in medical knowledge. 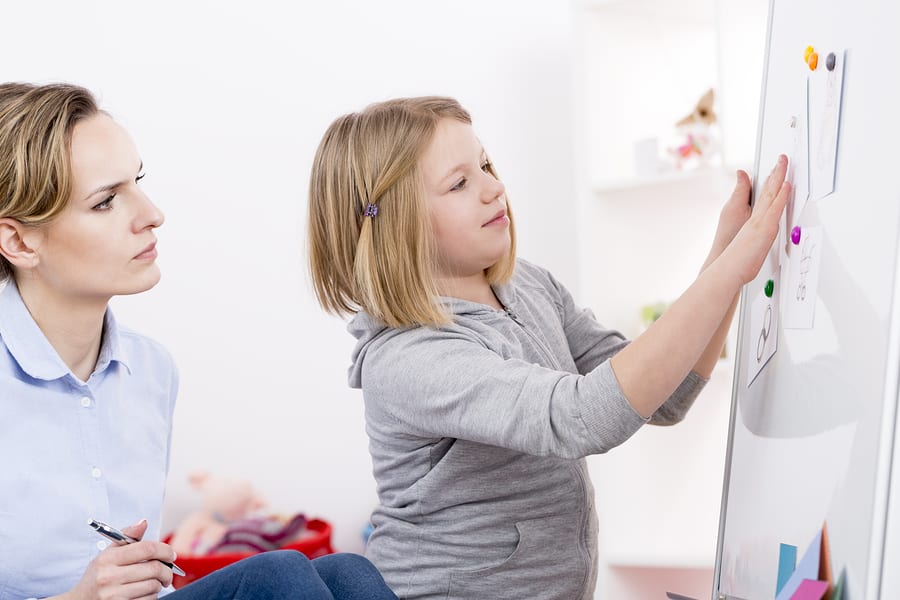 The other form of clinical experiment is an observational study. This study operates in a similar manner to a clinical trial in that investigators will observe the effects of certain procedures, drugs, or treatments that may be given to the participant as part of their regular care, but are not the result of direct intervention by the researchers.

This form of study is usually much more broad, but can still be extremely beneficial in determining how certain factors treat, harm, or generally affect individuals who have been diagnosed with certain mental health disorders.

Different types of observational studies include:

Of course, any clinical trial or observational study must meet a significant number of safety and ethical standards before it is approved for human trials, so there’s no reason to worry about what you’re getting yourself into.

If you’re interested in using your new-found knowledge to help make a real difference in the research and treatment development of various mental health disorders, don’t be afraid to check out the wide range of studies that are currently ongoing at the Lehigh Center for Clinical Research.

Why is it Important to Get Early Memory Screenings?
June 23, 2022
Recent Studies
Research Categories
Go to Top