What is Bipolar Disorder 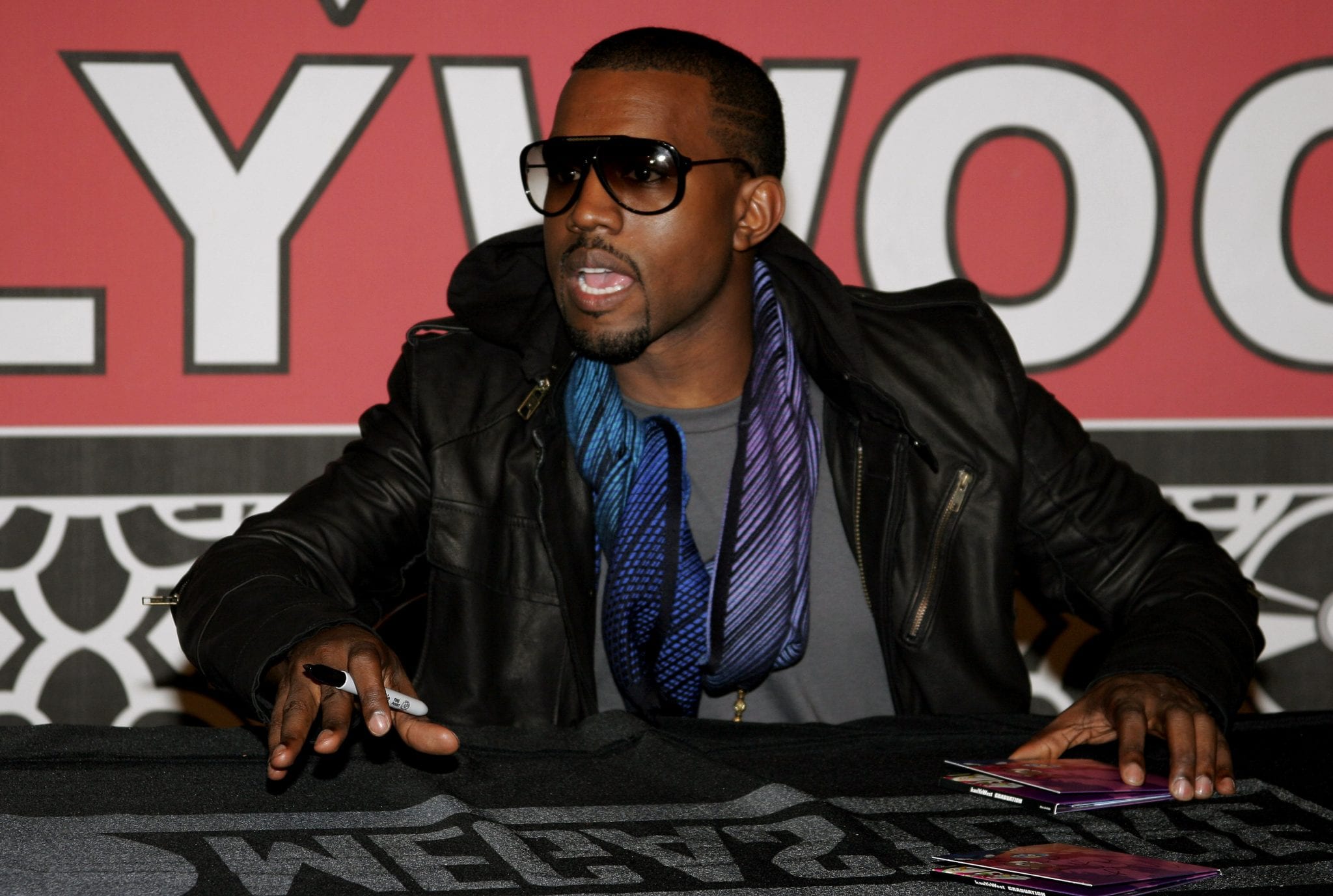 This emotional states aren’t normal: they exceed ordinary states by a large margin. The highs, the manic episodes, can make a person feel euphoric or even invincible, but even though these episodes might sound like a good thing they aren’t. Without treatment these manic episodes explode and unravel into racing thoughts, sleeplessness, rapib speech, and risky behaviors like over spending and careless sex.

The lows, the depressed phase of bipolar disorder brings about everything one would expect from depression. It starts with a low mood, then nothing is interesting anymore, restlessness, slowness, oversleeping, feeling worthless, changes in appetite, and thoughts of suicide. The lows are often longer than the highs and unfortunately they can be more damaging to a person’s career, relationships, and life at large.

Who Has Bipolar Disorder?

About 1-3% of adults worldwide experience the symptoms of bipolar disorder, and most of these people are functional, contributing members of society. The lives of those with the disorder aren’t defined by it, they lead healthy happy lives, but for many the consequences are serious. Damaging financial security, undermining performance, relationships, and happiness.

Someone we all know who suffers with bipolar disorder is renowned rap artist Kanye West. Kanye opened up on David Letterman’s Netflix show, “My Next Guest Needs No Introduction”. When Kanye was talking about his manic states he said, “When you’re in this state, you’re hyper-paranoid about everything, everyone… This is my experience, other people have different experiences. Everyone now is an actor. Everything’s a conspiracy. You feel the government is putting chips in your head. You feel you’re being recorded. You feel all these things.”

Kanye told Letterman he’s choosing to speak about his diagnosis because of a “strong stigma” around mental health. In fact, on “Ye”, Kanye’s latest album, he calls bipolar disorder his super power.

Now, we are certainly all for the de-stigmatization of mental illness, but we also think it’s important, super power or not, to make sure those suffering should see a medical professional for help.

Some researchers think that a key player in the cause is the brain’s wiring. The brain regularly prunes itself and removes unused or faulty neural pathways, but it’s recently been discovered that in people with bipolar disorder these pathways aren’t being removed.

Those with bipolar disorder wind up with a mess of pathways that cross each other, tangle, and inhibit the brain’s capacity to make sense of things. The network is impossible to navigate, it’s chaos. This causes abnormal thoughts and behaviors ie. those associated with bipolar disorder.

Bipolar disorder can’t be pinned down to a single cause; it’s a very complex problem. The condition tends to run in families though, so we know that it is in fact genetic. But, while it is genetic that doesn’t mean it’s caused by one particular gene. The likelihood of developing the disorder is actually due to a culmination of different genes.

The disorder is controllable but not yet curable. The treatment is usually mood stabilizing medications like lithium. Lithium and medications like it decrease abnormal activity in the brain. This helps to support the connections in the brain that are viable and healthy.

Some people with bipolar reject treatment because of a fear that it will change them or their creativity, but today professionals are actively working to prevent just that. It’s because now bipolar disorder is treated on a case by case basis that generates tailormade treatment that goes beyond the typical medications.

At Lehigh Center for Clinical Research we are on the cutting edge of research in the mental health field. We are searching for a cure to bipolar disorder and you could help us find it. If you suffer from this debilitating disorder please apply to our study and help us cure the future.

Johnny Manziel Opens Up About His Bipolar Disorder and Depression
February 13, 2018