Stigmas Around Bipolar Disorder and How to End Them 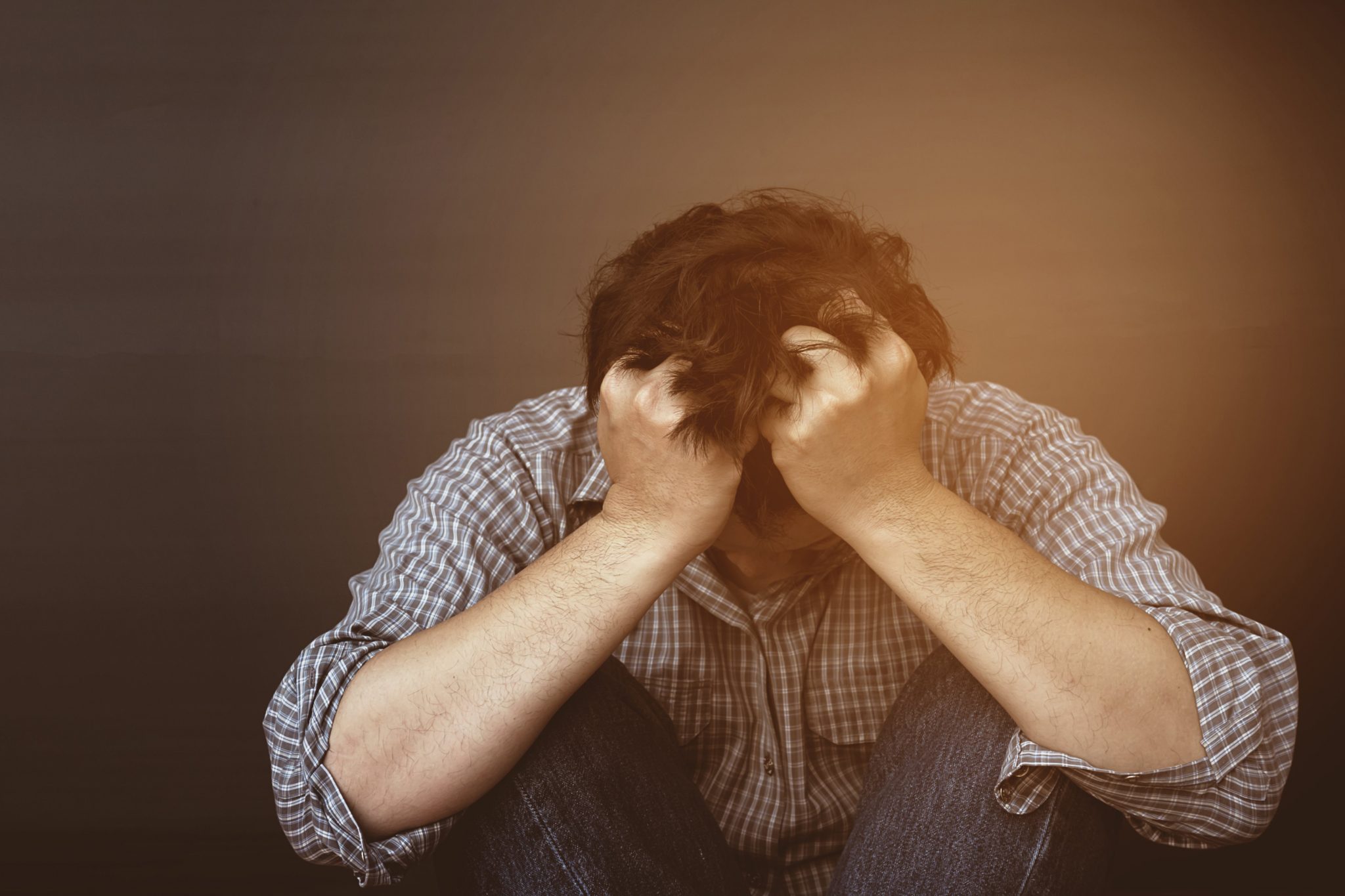 The topic of mental health in general has a lot of misconceptions, stigmas, and myths surrounding it, but out of all the mental health issues out there, bipolar disorder is one of the most consistently misunderstood. Between the long decades where having bipolar was a shameful secret and the frequent misrepresentation of what it’s like to live with bipolar disorder in the media, the stigma around the condition is intense. If you or a loved one is bipolar, you’re sure to hear some of these pervasive (and oftentimes very harmful) myths getting thrown around in conversation, and it can be hard to cope with.

The good news is that the best way to fight against the stigmas around bipolar disorder is with facts. Here is a quick list of some of the most common myths about bipolar disorder, and what the truth in those situations actually is.

This myth often gets used as a way to blow people off and tell them they must have something else, or that they must just be making it up. The truth is, however, that bipolar disorder is far more common than many people think. Approximately 1% of Americans have bipolar disorder, which might sound like a very small percentage, but in actuality it’s around 2.3 million people in the U.S. alone.

Everyone gets mood swings, it’s not that big of a deal.

This is something you see a lot with mental health in general. Someone will hear about a symptom of a disorder and say “But everyone experiences that! You must be making it up.” There are two major problems with this idea. The first is that in mental health in general, many of the symptoms for a problem will be things that any person can experience. The thing that makes it a disorder is when the symptoms are such a major problem that they cause major problems in your life. For example, everyone has had days where they have trouble focusing, but a person with an attention disorder will struggle to focus almost all of the time to the point where it impedes their ability to succeed at work or in school.

The second problem with this myth is that in the case of bipolar disorder specifically, it trivializes high and low states to simple mood swings. Of course everyone has experienced a mood swing a few times in their life, but much fewer people have experienced manic episodes where they go days without sleeping followed by depressive episodes where they’re too dejected to get out of bed. Being bipolar is not the same as being happy until the coffee shop gets your order wrong, it’s a far more intense and dangerous experience.

Being manic must be fun!

A lot of people who’ve never experienced mania will hear it described to them and think that it sounds like it would be fun, exciting, or thrilling to experience, or even that it sounds like it would be much easier to be productive if they could experience the odd manic state. While it’s true that manic people often experience euphoria and high energy and can go for long periods of time without sleep, manic states also often lead to intense irritability and a feeling of being out of control. Additionally, the lack of impulse control that comes with a manic state often leads to the person making decisions with serious negative impacts on their career, relationship, financial state, and physical health. Being manic can often be terrifying to experience and has long-lasting repercussions on a person’s life, so joking remarks about using it to get a work presentation done in time are simply not true.

Of the many myths about bipolar disorder, this one might be the most unfortunate. There is absolutely treatment available for bipolar disorder– in fact, there are many different treatment options available, making it possible for a person to narrow down exactly the type that works for them. From medications to therapies, it is common for people who suffer from this disorder to majorly reduce and properly manage their symptoms and enjoy healthy and happy lives. It might not be easy, but recovery from bipolar disorder is possible!

These myths and stigmas around bipolar disorder cause nothing but harm with the misinformation they spread, but by being open and honest about what it’s like to be bipolar and counteracting these myths with truth, the world will continue to become more open and accepting towards bipolar disorder and all mental health problems. If you or a loved one has bipolar disorder, you may be interested in our clinical study. Click here to learn more.

Johnny Manziel Opens Up About His Bipolar Disorder and Depression
February 13, 2018