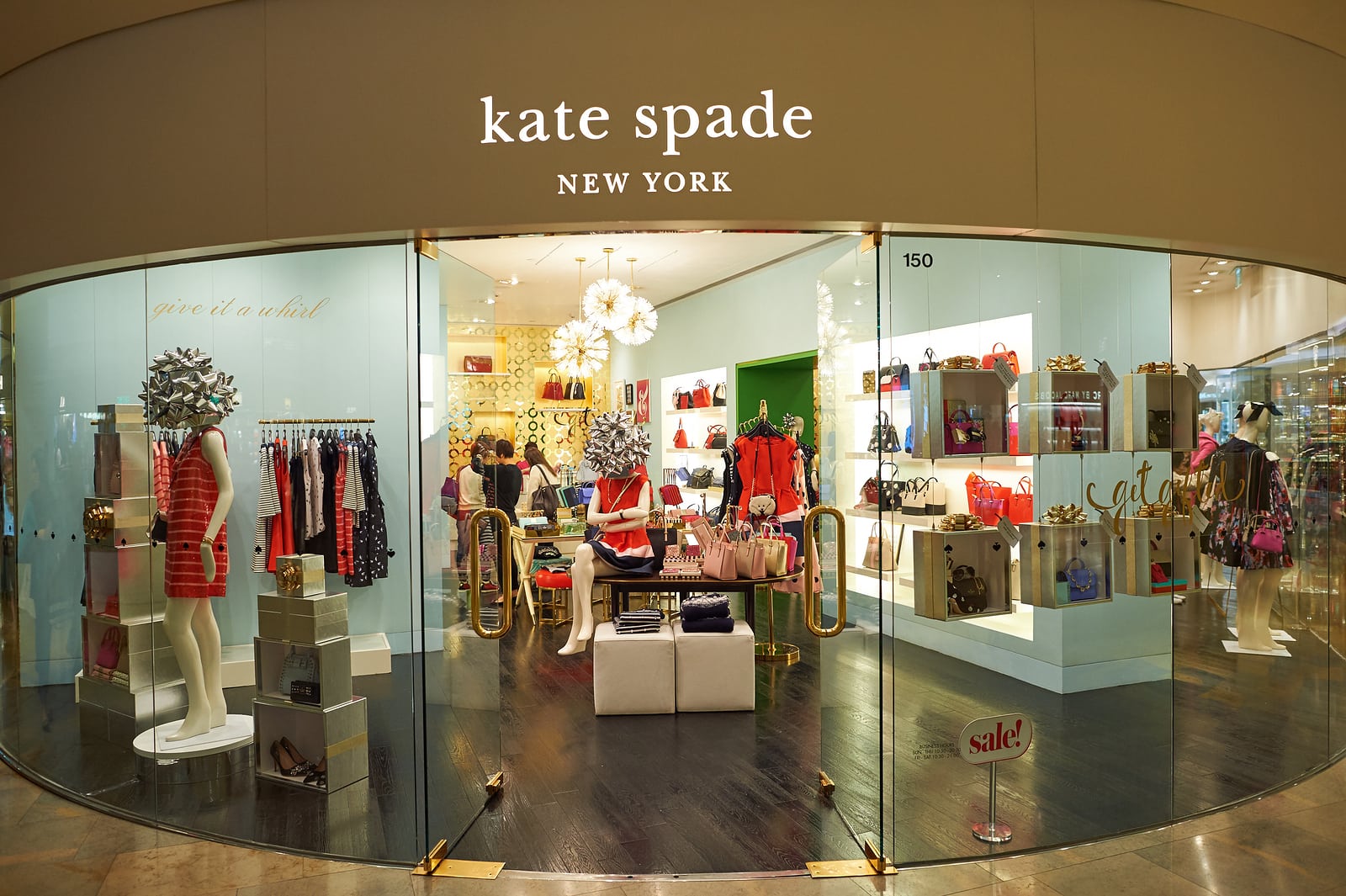 Kate Spade, the fashion icon behind the Kate Spade New York brand of handbags and clothing, died of an apparent suicide on Tuesday, June 5th, at her New York City apartment.

Spade has been credited for creating a fashion line that helps young women transition into adulthood, offering quirky-yet-luxurious handbags to a younger demographic of women. Many women would agree that a Kate Spade handbag symbolized professional achievement.

At the time of Spade’s death, Kate Spade New York currently has more than 140 stores in the United States, and over 175 stores worldwide. Spade had not been directly connected to the company for several years, selling the company for $125 million in 2006, following the birth of her daughter in 2005.

The company, which was founded by Spade in 1993, released a statement honoring the fashion icon for her exceptional life and career:

“Kate Spade, the visionary founder of our brand, has passed. Our thoughts are with her family at this incredibly heartbreaking time. We honor all the beauty she brought into this world.”

Since 2010, three high-profile fashion designers have died by suicide, according to CNN. Designer Alexander McQueen, who had outfitted stars ranging from Sarah Jessica Parker to Rihanna, died in 2010. L’Wren Scott, a stylist and designer who worked with Madonna and other celebrities, fell victim to suicide in 2014.

Celebrities, designers and fans of the Kate Spade New York brand alike took to social media to remember Spade and the impact she had on their lives.

So many women across America thinking about what Kate Spade meant to them. For many it was the first designer piece they ever owned & her handbags were full of joy, color with a cool quirkiness. https://t.co/2YX8bIPoVS

Ivanka Trump, a fashion designer and daughter of the president of the United States, urged others to seek help if they are struggling with depression or suicidal thoughts:

Kate Spade’s tragic passing is a painful reminder that we never truly know another’s pain or the burden they carry. If you are struggling with depression and contemplating suicide, please, please seek help. https://t.co/eruSexNoGj

Depression is a mood disorder that causes a persistent feeling of sadness and loss of interest. Depression affects how a person feels, behaves, and can lead to a variety of emotional and physical problems that can decrease a person’s ability to function at work and at home. In fact, depression is the leading cause of disability for people between the ages of 15 and 44 years old.

Kate Spade was one of the nearly 350 million people who suffer from depression throughout the entire world. Depression is the primary reason why a person commits suicide, with a suicide occurring approximately every 13 minutes.

Depression is treatable for those who seek appropriate help. Learn more about depression, its symptoms, and if you qualify for our current clinical trial.

If you or someone you know may be considering suicide, call the National Suicide Prevention Lifeline at 1-800-273-8255. For other resources and lifelines, visit our emergency resources page.