Mental Health in Movies: What Can We Learn From Girl, Interrupted? 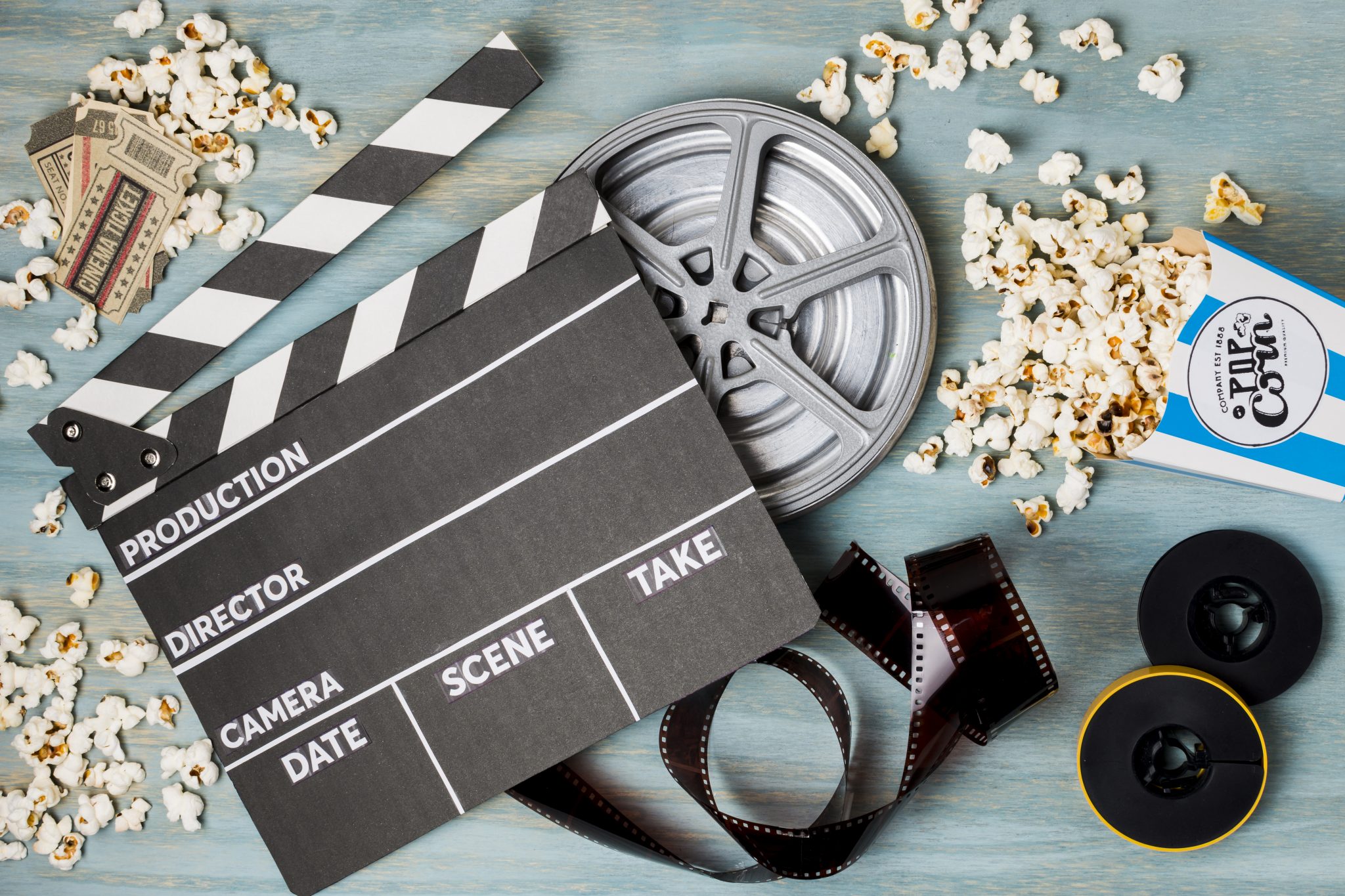 Girl, Interrupted is now over 20 years old and is still one of the most important films about mental health. Released in 1999, it won Angelina Jolie an Academy Award, a Golden Globe, and a SAG Award, and the movie, the book it was based on, and the effects they’ve had on the public understanding of mental illness and hospitalization are still being talked about today.

The film portrays the story of Susanna Kayson, an 18-year-old who is admitted to a mental hospital after suffering a nervous breakdown and a suicide attempt. There she befriends several other patients, the most memorable of which is a charming sociopath named Lisa. Over the course of the film, each of the patients, including Susanna, struggle to understand and overcome their mental illnesses, alternately working with and against the staff of the mental hospital, whose good intentions are limited by the accessible resources of the 1960s. It’s a fascinating snapshot of what inpatient psychiatric care looked like at the time, and many of the lessons of the movie are still relevant today.

You Don’t Have to “Seem” Sick to Be Sick

One of the major themes of the film is the broad spectrum of mental illness spanned by the patients, and how “crazy” they seem to be. Susanna herself is told by the taxi driver who takes her to the hospital that she doesn’t look crazy. It’s easy to compare characters like Susanna, who’s seemingly one of the more mentally stable patients at the hospital, to characters like Polly, a childlike schizophrenic who’s covered in burn scars. However, just because Susanna doesn’t look or act unwell doesn’t mean she’s not actually sick. Despite Susanna’s reluctance to accept the truth about her struggles, she does need help as much as any of the other patients on the ward.

The character Daisy is another good example of the difference between looking sick and acting sick. Daisy is a beautiful, well-groomed young woman whose only real outward sign of her illness is being reclusive and unwilling to socialize. However, she suffers from severe obsessive compulsive disorder and a laxative addiction, and is also deeply traumatized from a lifetime of abuse at the hands of her father. Daisy appears to be the perfect archetypical “good girl” of the 1960s, but she’s actually one of the most emotionally tortured characters in the film, further driving home the point that appearances can be decieving in the world of mental health, and just because someone seems fine doesn’t mean the actually are.

Sometimes, You Need More Help Than You Think You Do

Much of Susanna’s character arc in the film revolves around accepting her mental illness. She’s pulled in different directions in that regard by her relationship with Lisa, who encourages Susanna to fight against the hospital staff and refuse treatment, and her relationship with her caretakers, mostly Valerie, the stern but kind nurse who tries to get Susanna to realize that she has the power to help herself. Susanna spends a lot of the movie trying to downplay her struggles, her mental pain, and her suicide attempt, but by the end of the film after witnessing the breakdowns of her friends she’s forced to reckon with her borderline personality disorder and the severity of it, and accept the help that she needs.

Something that remains extremely relevant in mental health today is the fact that nothing exists in a vacuum, and no disorder or condition can ever be completely separate from everything else that a person experiences. Daisy, for example, struggles with food-related obsessive compulsive disorder and addiction that doesn’t seem to have a root cause early on in the movie. When it becomes clear later on that she’s been abused by her father, it’s a deeper look into Daisy’s mind, but it doesn’t necessarily make anything clearer or more simple. Daisy might still have struggled with these disorders if she hadn’t been abused, but they might have presented very differently, and maybe would not have been severe enough for her to ultimately end up hospitalized.

Similarly, from the beginning of the movie the character Lisa seems to be exactly what she appears to be on paper. She’s charismatic and magnetic, with seemingly almost no empathy or real emotion outside of seeking excitement, and she has very little regard for the consequences of her own actions, making her a classic sociopath. However, learning that Lisa has been in and out of mental hospitals since she was a young child prompts the viewer to ask what she would’ve turned out like if she had received a different kind of care– would she have been better or worse off for it? Additionally, while Lisa seems completely cold and detached for almost the entire film, her breakdown at the end of the film shows that she has far more emotional depth than anyone realized, and that her condition is not as clear-cut as anyone assumed, even Lisa herself. This is almost always the case with real people who struggle with their mental health today.

While the film is certainly a dramatization of the memoir it was based on, it’s still a useful tool in understanding mental health, both during the 1960s and today. Watching it can teach us a lot about the complexities and struggles of seeking mental health treatment.