Mental Health in the Movies 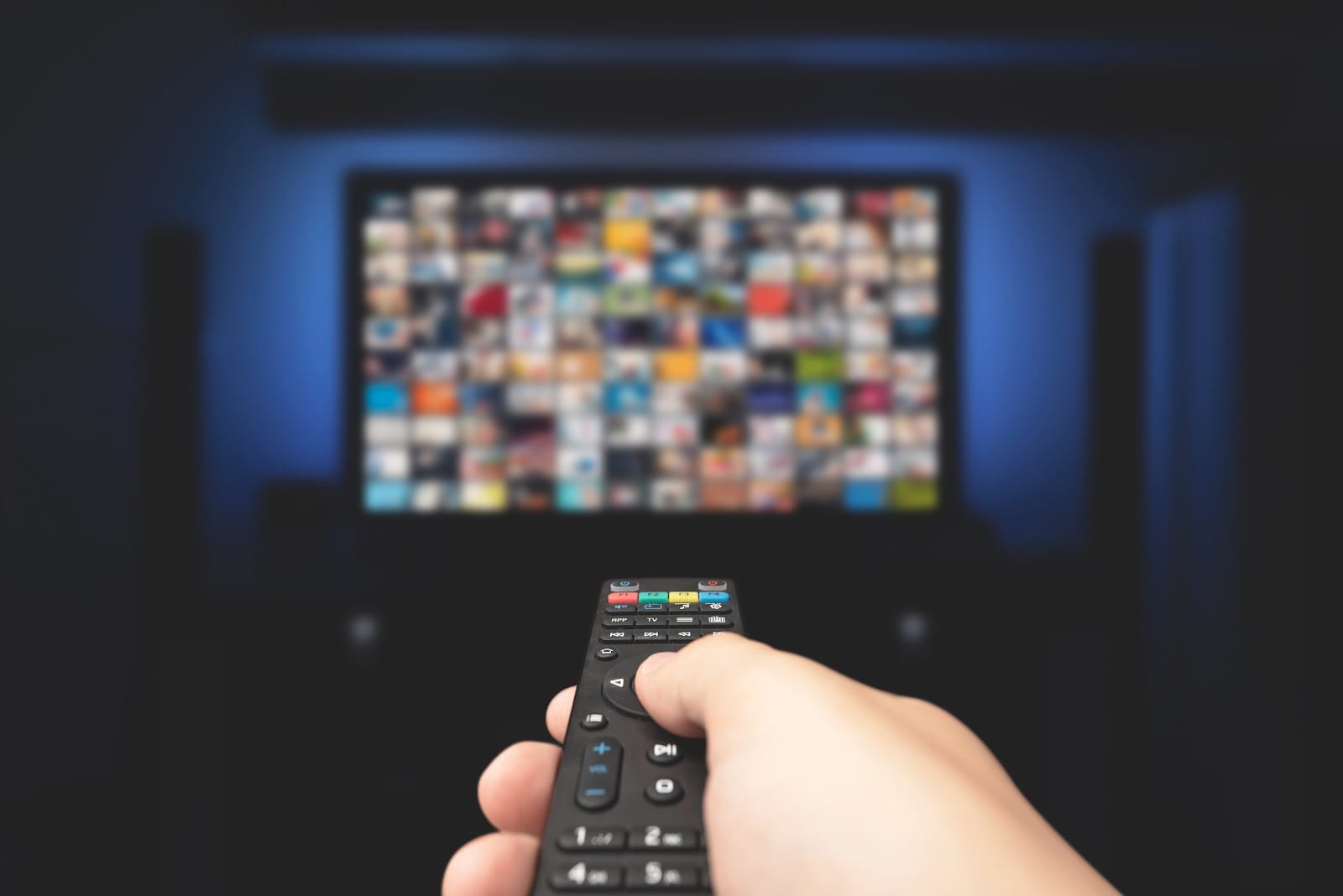 Hollywood is notorious for making movies that feature mental illness as a main plot point. With many Americans either diagnosed with a mental health disorder of their own, or having a close friend or family member who is struggling with mental illness, these films can be highly relatable.

Actors have portrayed people suffering from a variety of disorders over the years— from depression and PTSD to Alzheimer’s disease and everything in between. But movies don’t always get it right. However, when the subject matter is treated with care and the illness is portrayed accurately, the result can be a powerful, engaging film that sheds light on issues some audiences would never have been exposed to otherwise. Below, we feature 5 popular films that accurately and compassionately portray characters who struggle with mental illness. 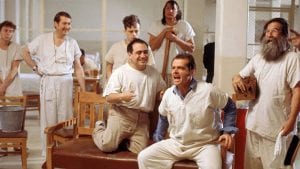 Producing films that incorporate themes of mental illness is not a new trend, as seen in One Flew Over the Cuckoo’s Nest, which was released in 1975. The award-winning classic may have won five Oscars, but those accolades shouldn’t be the only thing that’s celebrated about this film.

The film, which stars Jack Nicholson, follows a prisoner who is sent to a mental institution after pleading insanity in the 1960s. It sheds light on the dictatorial power staff at many mental institutions wielded over patients, and the severe mistreatment the patients were often faced with, during this time. 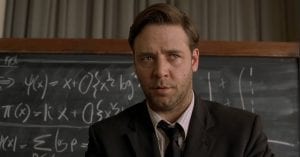 Following closely behind One Flew Over the Cuckoo’s Nest, A Beautiful Mind was also highly acclaimed by critics and earned four Oscars. The movie, based on a true story, portrays the life of mathematical genius and Nobel Prize winner John Forbes Nash, Jr., who suffered from paranoia and schizophrenia.

While Russell Crowe, who played John Nash, received praise for his performance and accurate portrayal of the mannerisms of someone with this diagnosis, the film did receive some criticism. Viewers argued that his ability to overcome schizophrenia solely through willpower could be a dangerous example to show, because many sufferers this isn’t possible, and they rely on medication to keep symptoms at bay. However, overall the movie succeeded in showing that just because someone is diagnosed with a mental health illness, it doesn’t mean they are “crazy” or destined to be unsuccessful. 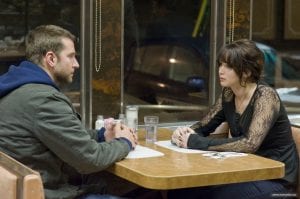 Love is a part of life, and so is mental illness, but romantic partners don’t always see or understand what is happening in someone else’s mind. The romantic drama, Silver Linings Playbook highlights the story of a man diagnosed with bipolar disorder moving back home with his parents after his stay in a psychiatric hospital. He meets a woman who suffers from manic depression and grief following the loss of her husband. The movie highlights their range of emotions and ability to overcome the societal challenges associated with their disorders.

Director David O. Russel said in an interview with NAMI, “I want people to come out feeling that it was a good movie. Part of that is feeling less afraid of talking about and dealing with and being warm and human about mental illness challenges—and wanting to do more.” 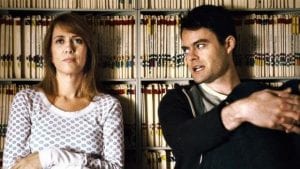 Like most mental health illnesses, there is a stigma surrounding depression and suicide, but The Skeleton Twins offers an authentic picture. It follows the story of twin siblings who reunite after both attempting suicide. The film shows that virtually no one is immune to depression and there is more to each character than what meets the surface. The complex characters are more than just their diagnoses.

Suicide isn’t glorified in this film, and the movie demonstrates the consequences that follow after an attempt. A prominent theme in the film is relying on others for help, which the twins must do in order to accept their circumstances, each other, and themselves. 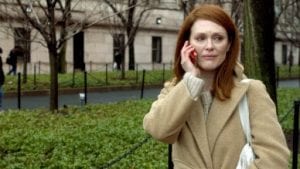 The movie follows her story from the early signs through its progression, when it starts to control her body and life. The movie may not have a happy ending, but viewers admired the accurate depiction of the stages one goes through when suffering from Alzheimer’s.

In a world where there are still common misconceptions about mental illness, these movies pave the way for greater understanding and provide an outlet to talk about mental struggles, rather than maintaining silence. Films that paint an authentic picture of what mental health looks like can help people who do not struggle with mental illness identify with those who do. Likewise, those who do suffer from mental illness may appreciate the positive representation.