Stop The Music – Are Holiday Tunes Bad for Mental Health? 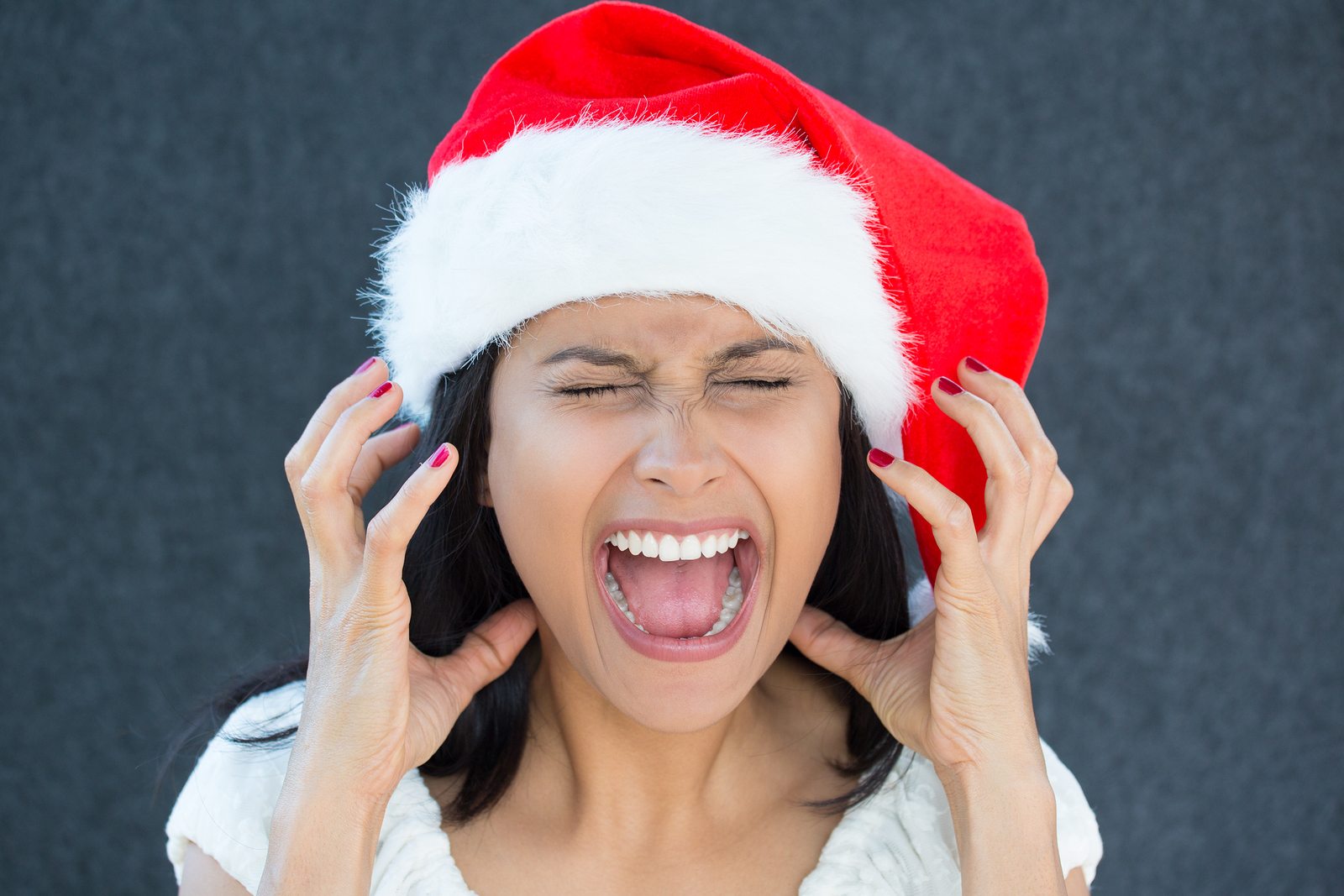 Imagine yourself walking from your car to the door of your local department store. The winter cold is in full effect and even the heavy jacket you’re wearing doesn’t protect you from the shivery breeze. As you open the door you are welcomed by the warm sensation of the heated store. You’re immediately taken in by the bright lights and spectacular decorations. Then all of a sudden it happens – you hear the sound of the song “Jingle Bells” for what seems like the 1000th time.

With each passing year, it seems as if department stores are decorating their storefronts with oversized trees and ornaments earlier and earlier. It’s gotten to the point where you can turn on your favorite local radio station and you’re almost guaranteed to hear “Last Christmas” as early as November 1st.

While some can’t wait to blast Christmas music on their commute to work, others declare “Bah! Humbug!” at the idea of hearing Mariah Carey’s “All I Want For Christmas.”

But now a recent study done by clinical psychologists are saying it’s okay to be the Grinch when it comes to Christmas music this holiday season. It turns out that Christmas songs actually stop us from being able to focus on anything other than candy canes and Christmas carols.

“You’re simply spending all of your energy trying not to hear what you’re hearing,” said Blair.

“People working in the shops at Christmas have to tune out Christmas music because if they don’t, it really does stop you from being able to focus on anything else,” Blair told Sky News.

She also adds that Christmas music is likely to irritate people if it’s played too loudly and too early.

Personally, working as a seasonal salesperson at a retail store almost ruined Christmas music for me entirely. Hearing “Santa Claus is Coming to Town” once in while can be great, but it can become unbearable when played over and over again.

A study done by the American Psychiatric Association revealed that 61 percent of people experience stress during the Christmas season.

Victoria Williamson, Ph.D, has talked about the effects Christmas music has on the brain before and said it is due to the “mere exposure effect”.

The mere exposure effect is a psychological phenomenon where individuals develop a liking to things because they are more familiar with them from consistent exposure.

Williamson explained that the first few times your hear Christmas music it can put you in the festive spirit. But if played too early or too often, it can get tiresome and cause a negative effect on the brain.

It probably won’t come as a shock that hearing Christmas music on repeat isn’t the best thing for an employee’s sanity. However, research has shown that finding that right balance between just the right amount of holiday music can positively affect the store environment, putting shoppers in the spirit of giving (getting you to spend more money at their store.)

So which is more important for retailers? Getting shoppers to spend more or the mental health of their employees? I think we know the choice.

What is Stress? Breaking It Down For National Stress Awareness Month
April 27, 2021