Why Plants Are Good For Your Mental Health 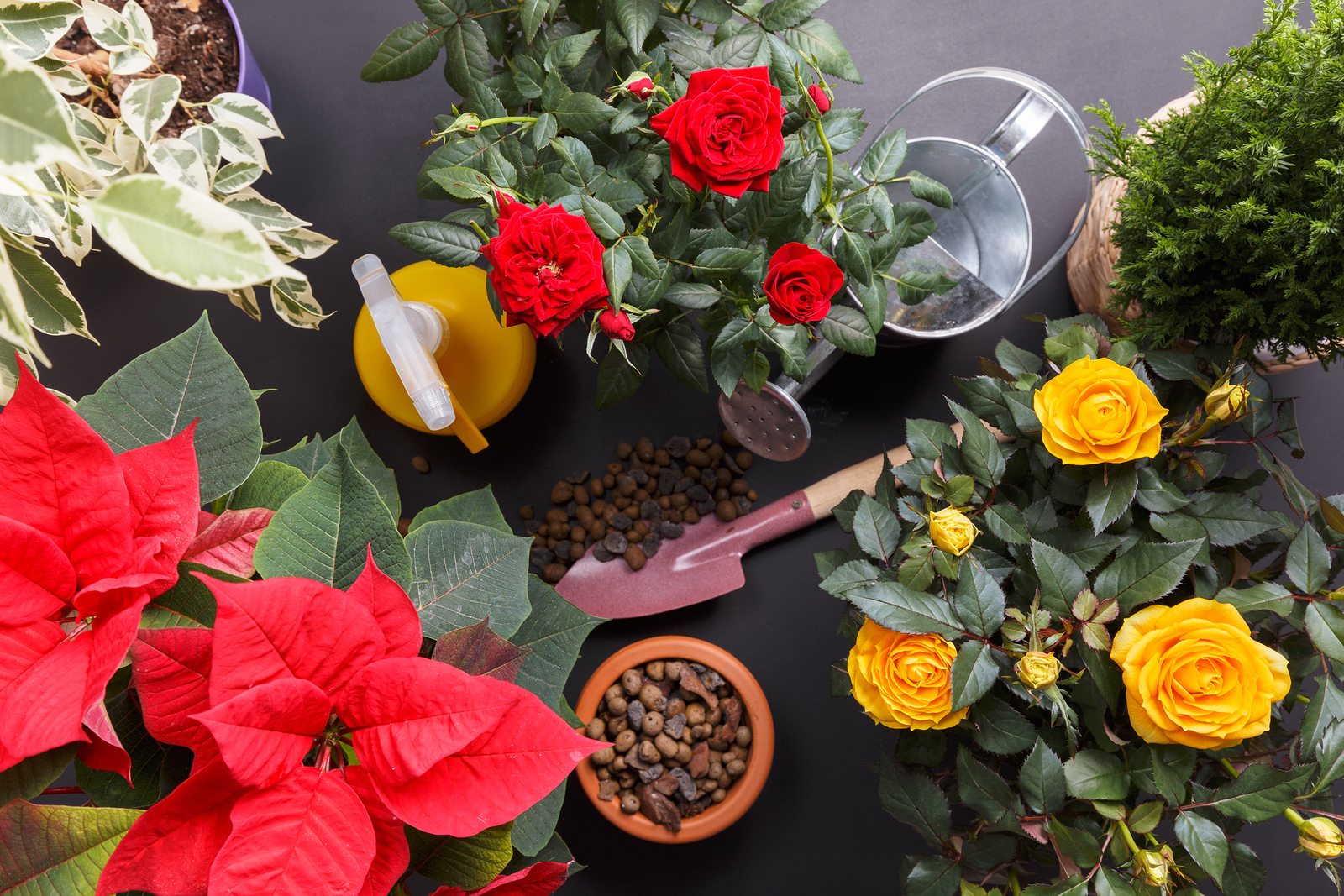 In fact, a recent study released in the Journal of Environmental Psychology says that just staring at images of natural scenery for 40 causes the brain to relax more than it would otherwise. The study also showed that staring at the natural images — that don’t even have to be physical plants or vegetation — also improved the attention of those participating in the study.

This means that when in your home or office, your mental health can be improved through indoor plants, nature calendars, or soothing natural sounds that can be played on many music streaming platforms.

The benefits of plants don’t stop there. A 2008 study found that hospital patients who had flowers in their rooms had lower levels of anxiety, while a 2015 study found that people exposed to the scent of rosemary increased their memory.

Another group in the study was exposed to lavender, and they scored much lower. That’s probably because lavender has been shown to help people sleep, as it can help lower your heart rate and your blood pressure.

While receiving plants and being exposed to their unique smells has been shown to improve mental health, so has growing your own! According to another study from 2015, gardening has been linked to lower levels of fatigue, depression, tension and anger. Participants in the study also had a “significantly lower” body mass index (BMI) than those who didn’t garden.

Who would have thought that plants could have such an impact on mental health and well-being? The research has spoken, so all you need now are a few house plants, a nature calendar and some potting soil so you can begin enjoying nature and the effects it can have on the brain.