Wrestling Depression: Dwayne “The Rock” Johnson Opens Up About His Secret Battle 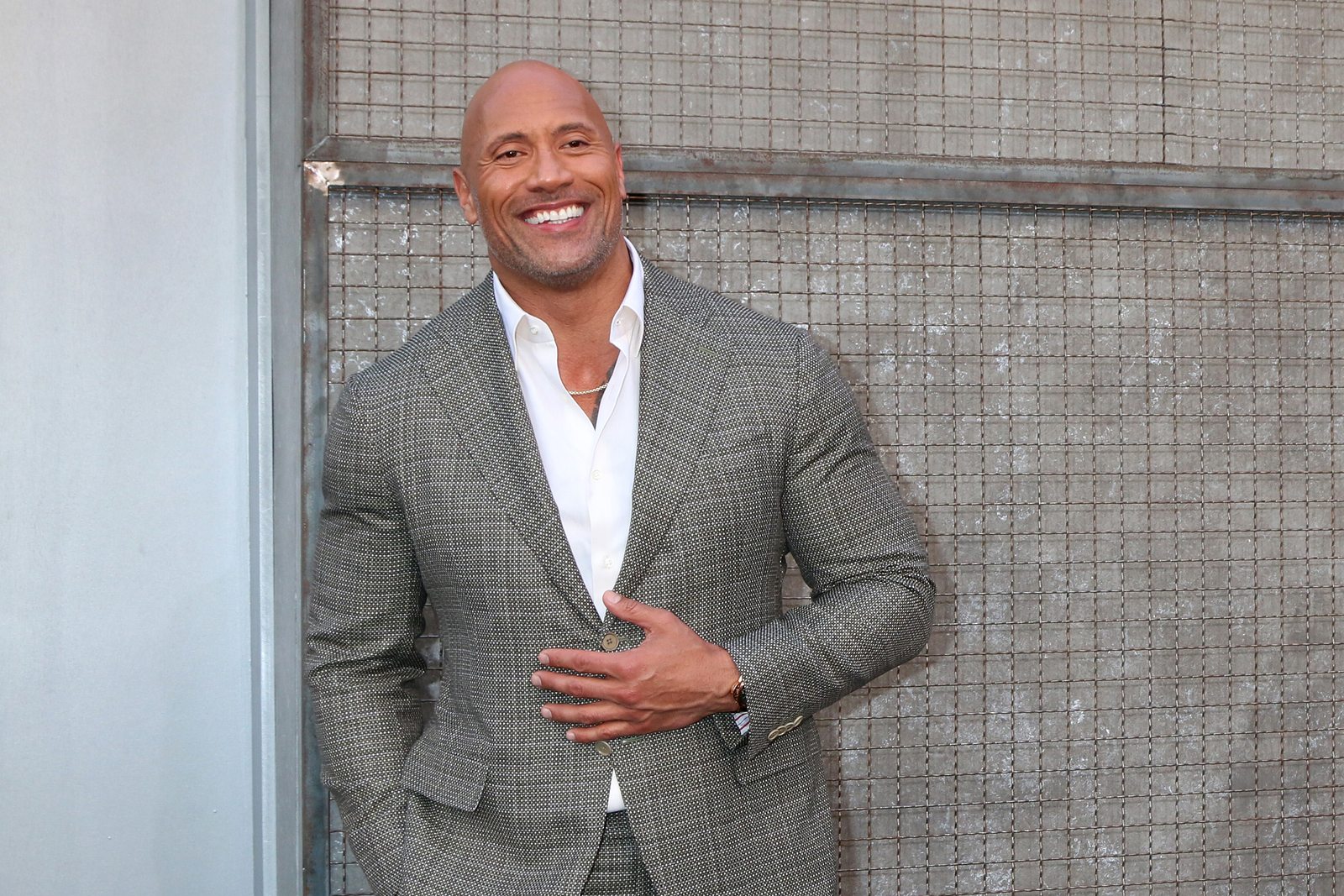 With new blockbusters like “Rampage” and “Skyscraper” preparing to hit theaters and “Jumanji” reaching $768 million worldwide, it’s safe to say that it’s a good time to be Dwayne “The Rock” Johnson. However, the 45-year-old star recently revealed that while his life has been filled with notable achievements, there was a time when he endured pain, suffering and high anxiety due to his battle with depression.

Grandson of professional wrestler Peter “High Chief” Fanene Maivia and the son of wrestling star Rocky Johnson, Dwayne “The Rock” Johnson never actually planned to follow his elders into the ring. After graduating from Freedom High School in Bethlehem, PA, Johnson instead chose to pursue football at the University of Miami. He showed extreme promise, but was unfortunately derailed by serious injuries. It was only then that Johnson decided to take on wrestling, eventually proving himself enough to declare himself as, “The Rock”.

While Johnson did not embrace a career in wrestling until later in life, throughout his younger years he wrestled with his mental health due to an ongoing battle with depression.

At 15 years old, Johnson and his mother, Ata, had been evicted from their apartment and were in Nashville. It was there that he watched her walk into oncoming traffic on Interstate 65 in an attempt to end her life.

Fortunately, Johnson was able to pull his mother away from harm and prevent her suicide. But the memory continued to haunt Johnson for years. Additional stressors including his severe football injuries and relationship problems contributed to the depression Johnson faced.

“I reached a point where I didn’t want to do a thing or go anywhere. I was crying constantly,” Johnson revealed to Express Magazine.

An estimated 14.8 million American adults are affected by depression in a given year and as many as one in 33 children develop clinical depression (Depression and Bipolar Support Alliance). It is the cause of over two-thirds of the 30,000 suicides that are reported in the United States every year, with untreated depression being the number one risk for suicide among adolescents.

While depression is reported more often in women, it often gets overlooked in men. Johnson’s effort to open up about his struggle is not only meant to shed light on the debilitating disorder, but also encourage other men to recognize the symptoms of depression and seek help if they need it.

“Depression never discriminates,” Johnson recently tweeted. “Took me a long time to realize it but the key is to not be afraid to open up. Especially us dudes have a tendency to keep it in. You’re not alone.”

Today, Johnson has achieved high accolades as both a wrestler and actor. In fact, Forbes magazine noted Johnson as second highest-paid actor in 2017, with an income of $65 million. Looking back on his battle with depression, Johnson has realized that in order to combat the disease, he had to first recognize that he was not alone.

“I found that, with depression, one of the most important things you could realize is that you’re not alone. You’re not the first to go through it, you’re not going to be the last to go through it…I wish I had someone who could just pull me aside and (say), ‘Hey, it’s gonna be OK. It’ll be OK.”

If you’ve been fighting with symptoms of depression, click to learn more about our current trials and how we can help.