A Closer Look At 5 Types Of Common OCD 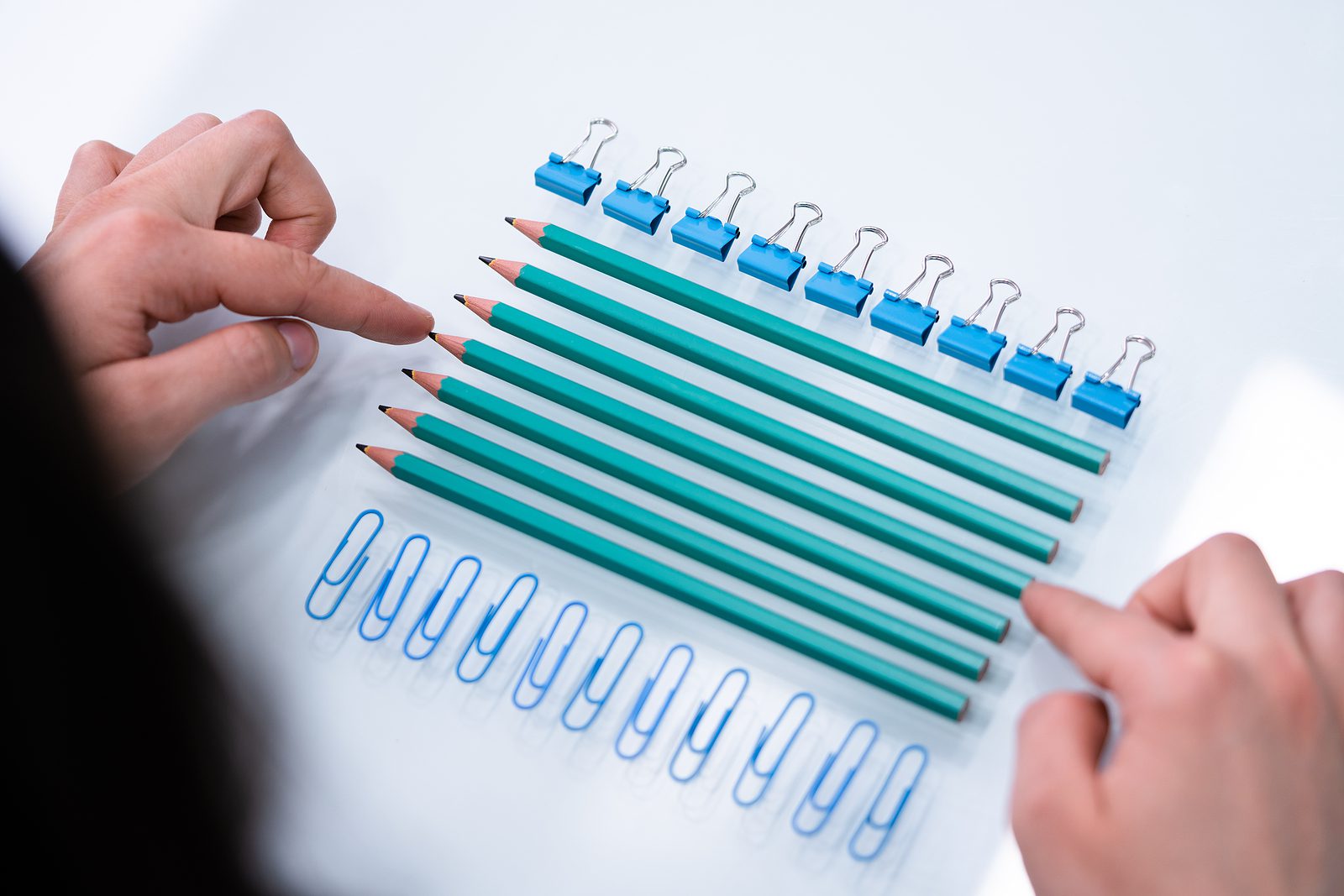 In celebration of OCD Awareness Week, we think it’s crucial to get a better understanding of what Obsessive-Compulsive Disorder (OCD) really is and how it manifests differently for different people. Medically, OCD is a psychiatric condition, and it doesn’t present itself in just one form. Although all forms of OCD share symptoms in common, how those symptoms appear day-to-day varies a lot from person to person. Diagnosable OCD is a far cry from misconceptions about being overly organized or over-practicing routine behaviors, like washing your hands too much.

While those can be legitimate OCD compulsions, such simplifications fail to recognize distressing thoughts that can occur before such behaviors take place, failing to emphasize the psychological harm that constant compulsions, regardless of what they are, can cause. People often experience psychological and more external behavioral symptoms from a variety of different medical categories, and we’ve elaborated on some of the most common ones below.

As perhaps the most recognizable kind of Obsessive-Compulsive Disorder, this type has obsessions about things being in just the right place or being symmetrical. For instance, an individual may need to make sure that all doors are locked in a particular sequence, make all condiment bottles face outward from the refrigerator, or make sure their desk is perfectly tidy. If the person doesn’t act on the compulsions to make everything seem exactly like they need, they can experience severe distress or even think that the absence of such organization will cause tangential harm to themselves or others.

Checking is an obsessive behavior through which an individual is concerned about causing pain, harm, or damage through carelessness. For these individuals, such compulsions can include checking doors multiple times to ensure they’re locked, checking stoves to guarantee the burners are turned off, or obsessively looking through their wallet to make certain all their credit cards, IDs, and money are where they should be. Individuals with this form of OCD may have to check something multiple times or even stare at it for a while before they feel comfortable.

Feeling unable to discard useless or outdated possessions is commonly referred to as ‘hoarding’ and has been considered a symptom of OCD for a long time. Hoarding was officially reclassified in the 2013 publication of DSM-5 as a medical condition in its own right, but drawing a distinction is not so cut and dry because some people with OCD will hoard for very particular worries/fears, and should still be diagnosed as having OCD rather than hoarding disorder.

For individuals experiencing intrusive thoughts, they may have distressing and frequently repugnant ideas that seem to chaotically just pop into their heads. Such obsessive thoughts could include harming a loved one, hurting a stranger, or simply the idea that even thinking about something makes it more likely to take place. To mitigate these obsessions, individuals may need to perform an action, like speaking aloud or repeating something mentally. While those who experience intrusive thinking may have violent or harmful thoughts, they almost never agree with them or act upon them. Rather, these ideas are so different to how they truly feel that people often become extremely anxious that their mind even produced the thought at all.

Contamination OCD focuses on two general obsessions: That people can spread non-viral illnesses via touch or physical closeness, and that ordinary things, thoughts, and words can “contaminate” individuals, causing them to feel unclean. People with this type of Obsessive-Compulsive Disorder often feel like they need to wash their hands over and over to prevent spreading the perceived contamination. They may feel scared about making themselves or anyone else sick from carelessness, or they might be grossed out and uncomfortable in the presence of “unclean” things, which can make them avoid specific objects, people, or locations.

Learn More About OCD And Clinical Trials At LCCR

If you or a loved one are experiencing symptoms of OCD, talk with your doctor and see what treatment options are best. At Lehigh Center for Clinical Research, we’re always researching and looking for the next answer toward treating OCD. If you’re interested in taking part in one of our ongoing clinical studies, click here to learn more and enroll.