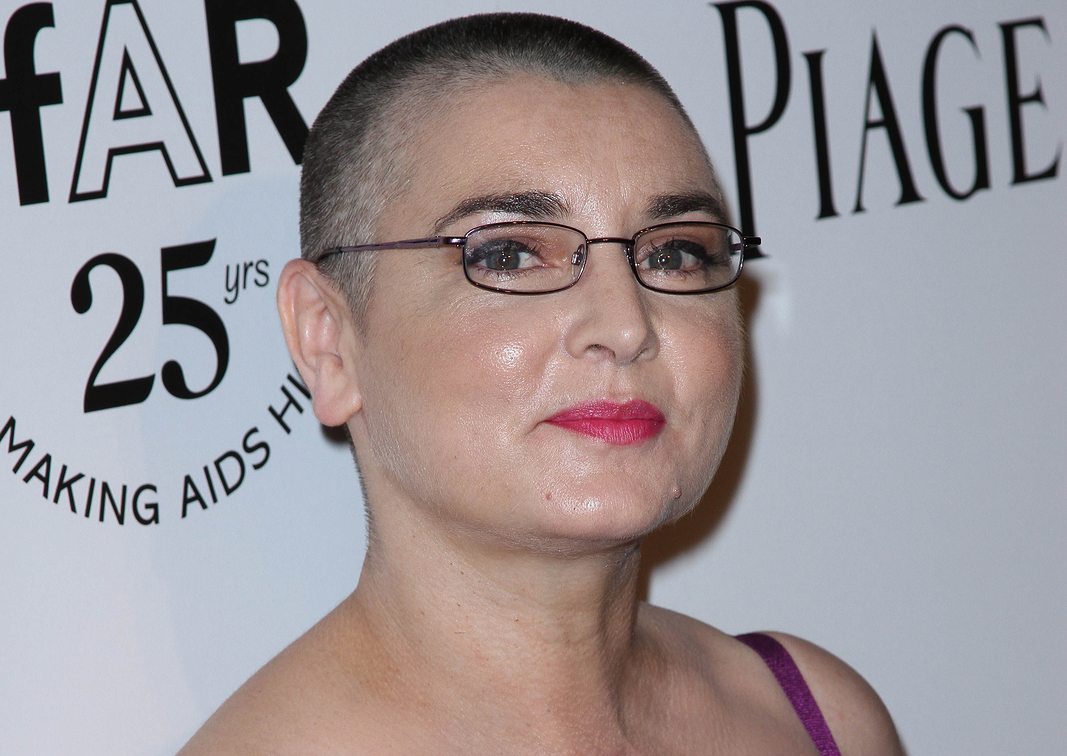 Sinead O’Connor recently sat down for a very revealing and deeply emotional interview about her mental health. In an interview with Dr. Phil, the troubled Irish singer-songwriter opened up regarding her upbringing in an abusive home and the mental illnesses she deals with every single day.

The “Nothing Compares 2 U” singer expressed how she is “fed up [with] being defined as the crazy person”. O’Connor recently received worldwide attention for a tearful, profanity laced video posted to her Facebook page, saying she was suicidal and needed help.

In her interview, O’Connor accused her mother, who died in a car crash when the singer was 19, of physically and sexually abusing her.

“She ran a torture chamber,” O’Connor said. “She was a person who took delight in hurting you.” When asked what she loved about her mother, O’Connor responded, “What I love about my mother is that she’s dead.”

O’Connor has struggled with mental illness for much of her adult life. In 2003, she revealed that she had been diagnosed with both bipolar disorder and fibromyalgia.

Bipolar disorder is a serious brain condition that involves episodes of intense mania and depression. A bipolar sufferer will experience mood swings of “highs and lows”, taking them from manic to depressed with periods of normalcy in between. Fibromyalgia is a pain disorder that causes widespread discomfort throughout the body and affects a person mentally, socially and physically. While an exact cause for these disorders in not yet known, both disorders may be triggered by stress or traumatic events. In O’Connor’s case, she attributes this to her horrific childhood.

During Jimmy Kimmel’s late-night show, Dr. Phil told the host that O’Connor reached out to him in an effort to ‘destigmatize mental illness’ and saw him as the outlet to do it.

O’Connor is definitely not the first person in the public eye to suffer from a mental illness, but she hopes that speaking out can help the millions of individuals that battle each day. Other musicians including Demi Lovato, Pete Wentz, and Mary Lambert have been open about their struggles with bipolar disorder, and recently pop sensation Lady Gaga released a Netflix documentary titled “Five Feet Two” that looks closely into her fight with fibromyalgia.

“I clearly have a problem, too many musicians are dying. I want to use my life, be a teaching tool. I’m willing to sit down and talk.”

10 Celebrities Who Have Opened Up About Struggles with Mental Health
November 30, 2020
Recent Studies
Research Categories
Go to Top