Not Your Grandmother’s Disease: The Truth about Early-Onset Alzheimer’s 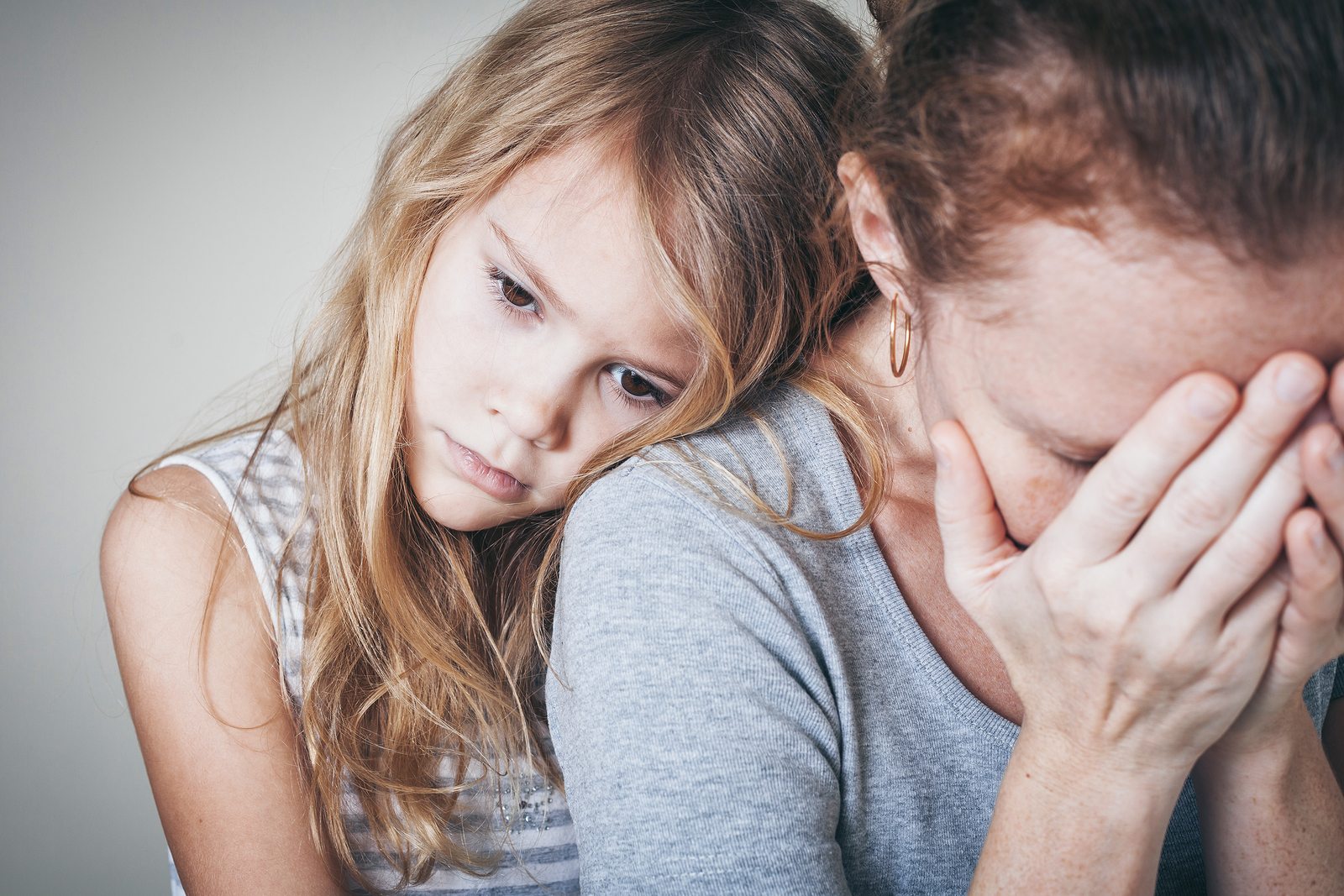 Early-onset Alzheimer’s is a form of dementia that occurs in individuals younger than the age of 65. Of all the people that are affected by Alzheimer’s disease, only five percent develop symptoms before age 65. While this may seem like an insignificant number, over 4 million Americans are currently battling Alzheimer’s, meaning at least 200,000 Americans have the early-onset form of this disease.

Normally, most people with early-onset Alzheimer’s develop symptoms around the ages of 40-50. For Sandy Halperin, it came at an even earlier age than that. Halperin was only 35, a young man when his brain first began developing the dreadful disease.

Currently, Alzheimer’s is the only leading cause of death that is not preventable. It is estimated that by 2040, Alzheimer’s will take up almost 25% of Medicare’s budget. While the research is in place, Alzheimer’s budget is nowhere close to the amount of funding that diseases like cancer, AIDS or cardiovascular disease receives. Still, scientists are more confident in their research than ever before.

“This is an exciting time,” the Alzheimer’s Association’s Dean Hartley told CNN’s Sanjay Gupta. “If most people start symptoms at 65, then we might extrapolate and say we need to be treating at 45. So you’d go in at say, age 40 or 45 and get a beta-amyloid checkup to see if you need some type of treatment or intervention.”

For the very first time, Alzheimer’s is not being looked as being exclusive to “old people.” While many in the public believe that developing Alzheimer’s is just a sign of bad luck, researchers are actively looking into what is really causing this disease. Just recently, scientists have learned that some people with Alzheimer’s have higher levels of yeast, bacteria and viruses in their brains as compared to people of similar age without Alzheimer’s. Scientists now wonder if plaques occur as part of the body’s natural defense system to protect the brain from pathogens. Similar to cholesterol in the blood, some plaque in the brain should be reduced, but not cut completely.

But of course, if we plan on putting a real dent on the Alzheimer’s epidemic, we’re going to need more money. The Alzheimer’s Association’s researchers did the calculations and announced that American needs to pledge $2 billion a year to Alzheimer’s research. They believe with this increased budget, that by 2025 they will have developed a treatment that would delay the onset of Alzheimer’s by five years. Remarkably, that would reduce the number of people with Alzheimer’s by 42% in 2025 and save a whole $220 billion within the first five years alone.

Microsoft founder Bill Gates recently announced his plans to donate $100 Million to the fight against Alzheimer’s — $50 million out of his own pocket now, and $50 million later for start-up efforts.

Celebrities that have been diagnosed with early-onset Alzheimer’s includes legendary Tennessee University women’s basketball coach, Pat Summitt. She was diagnosed at age 59 before succumbing to the disease in 2016. Others include AC/DC guitarist Malcolm Young and former World Middleweight champion boxer “Sugar” Ray Robinson.

But while this disease continues to affect millions of American each year, it is important to do your part. Everyone will most likely be touched by Alzheimer’s disease in some way in their life at least once, whether it be personally or through a friend or family member – so you’re only doing yourself good by donating if you can or through volunteer work.

Research is ongoing, and clinical trials like the ones conducted by Lehigh Center can make a big difference in the success of future treatment options.

If you are suffering from Alzheimer’s or a majority of the symptoms, and are interested in participating in a clinical trial, please consider applying today.