The Importance of Mental Health Care for College Students 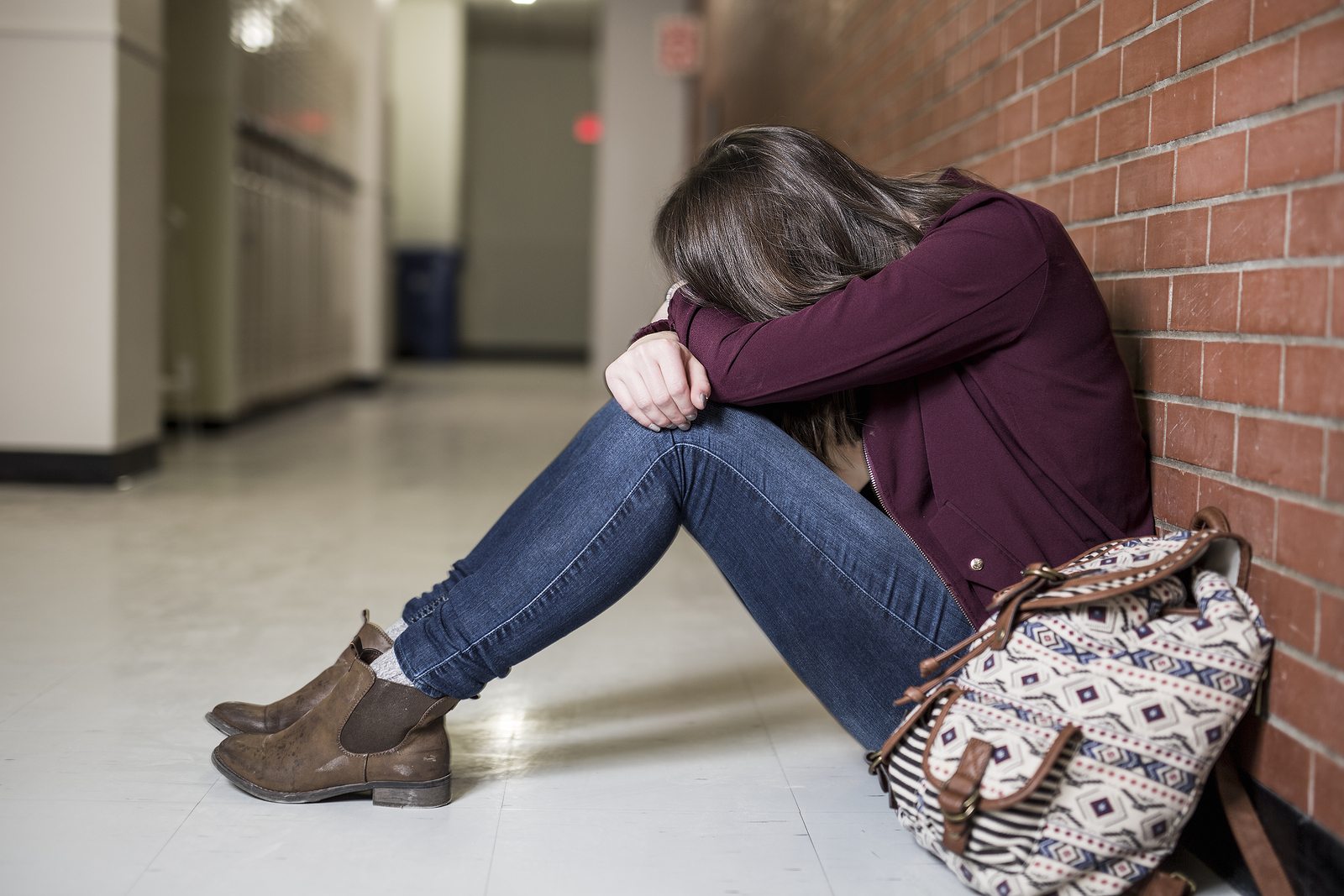 Today college students across the U.S. are dealing with depression at an all-time rate. In fact, the American College Counseling Association has noticed a steady increase of students reporting their battles with mental illness.

Although depression affects people differently, there are a few common signs to watch out for. The Mayo Clinic lists feelings of sadness, tearfulness, hopelessness, fatigue, irritability, problems sleeping and losing interest in activities as major indicators.

According to a 2013 American Psychological Association survey, about one-third of college students have experienced depression and had difficulty performing regular student duties because of it.

While the majority of colleges and universities struggle to keep up, the University of Pennsylvania serves as one example of dedication to mental health awareness and assistance on campus. A recent Daily Pennsylvanian article details the history of Penn’s mental health efforts over the past 70 years  starting all the way back to 1955, with the creation of the Mental Health Center.

66% of student affairs administrators in a recent survey identified mental health as their top concern. The need for mental health services has shot up, for a variety of reasons.

College students face unfamiliar struggles  and anxieties that can cause them to feel overwhelmed. Students are adapting to new schedules and may be juggling school with work and adjusting to life with new roommates. Financial security and relationships also can create a great deal of stress. Dealing with these challenges trigger depression during college in some young adults.

More schools need to be devoting their time to the mental health needs of their students. Since more and more students are gaining access to college, this means that it is getting harder for schools to keep up with the needs of students.

Finding enough funding for mental health services is growing incredibly difficult for colleges, particularly state schools that work with a restricted budget.  While a smaller university can get by with a limited number of counselors, a larger school that may consist of 40,000 undergraduate students will need to hire hundreds of additional staff members. With so many students seeking assistance, it could even be weeks until an appointment can be made, leaving students on their own.

College and universities need to realize that the academic success of their students intertwine with their mental health. Funding more mental health services will only increase the retention and graduation rates of the university.

Without an increase of funding, the mental health issue will continue to be a problem on college campuses. Hopefully more universities can follow the same path that the University of Pennsylvania took to ensure a better understanding of how to handle mental illness.