Behind The Smile: Trevor Noah’s Battle With Depression 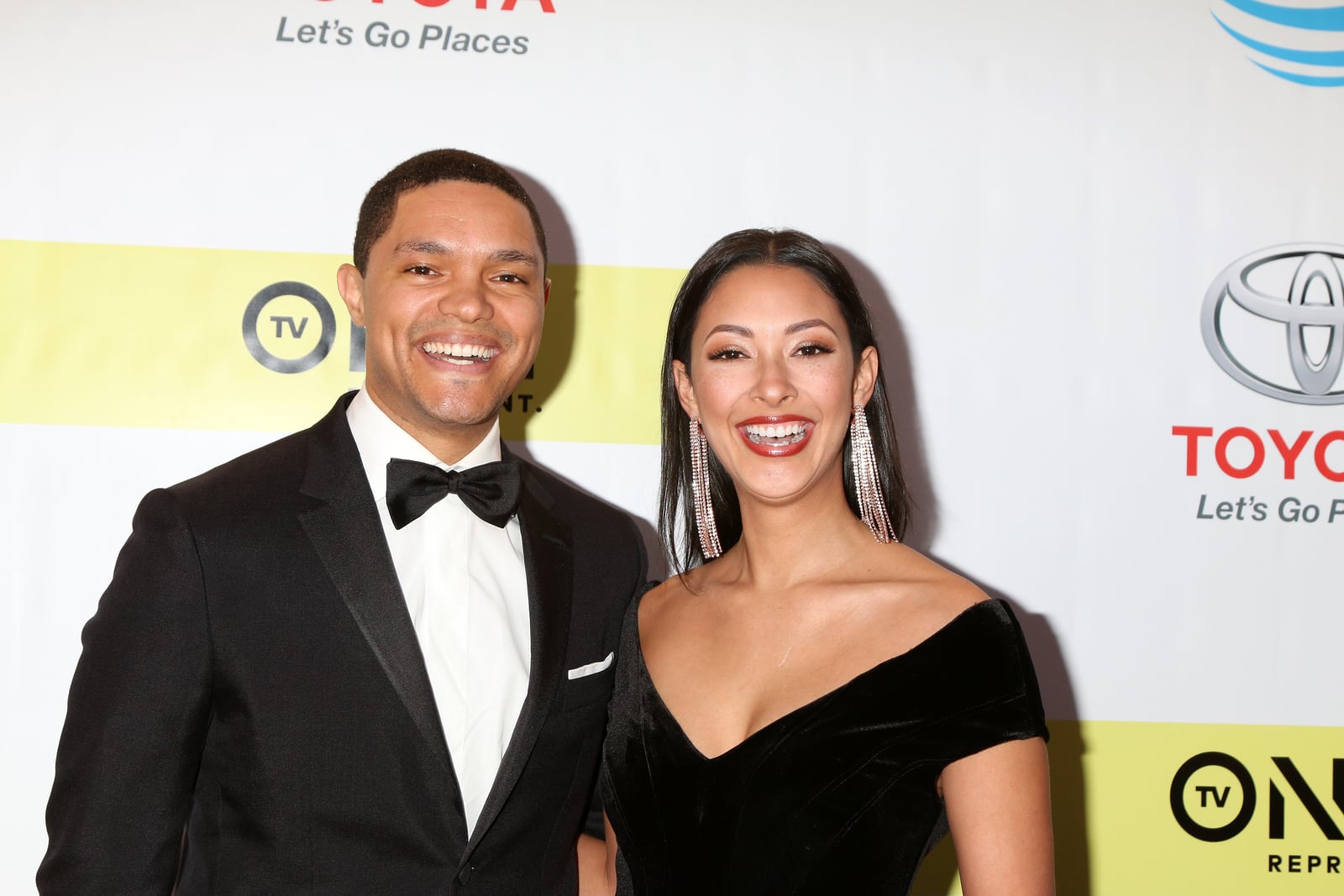 A common misconception about depression — and mental illness as a whole — is that if you’re smiling, laughing, and appear to be happy on the outside, all must be well and dandy on the inside. And even though laughter and smiling have been linked to better mental health, what’s shown on the outside often doesn’t reflect what’s going on inside the mind.

More comedians are beginning to reveal their own battles with mental illness, despite making people laugh for a living. Jim Carrey is one of the most prominent comedians to have publicly addressed his own battles, but Trevor Noah, a rising star in comedy and television, has come forth in the last year about his own struggles with depression.

The current host of The Daily Show, Noah provides satirical commentary of the country’s political developments on a nightly basis. Throughout its history, the award-winning show has been praised for its humor and wit, and Noah has lived up to the tall task of replacing longtime host Jon Stewart. But in 2017, Noah revealed that his life is not all laughs, that he has been struggling with depression for some time.

After winning Comedy Person of the Year at the Just for Laughs Awards in 2017, Noah credited Carrey for helping him realized that he had been battling depression himself without even realizing it.

In a 2016 episode of The Daily Show, Noah described what he believes to be a major misconception about comedians:

As more comedians begin to shed light on their battles with mental illness, the dialogue surrounding depression and other disorders is beginning to change as people realize that appearance is not everything when it comes to mental health and its treatment.