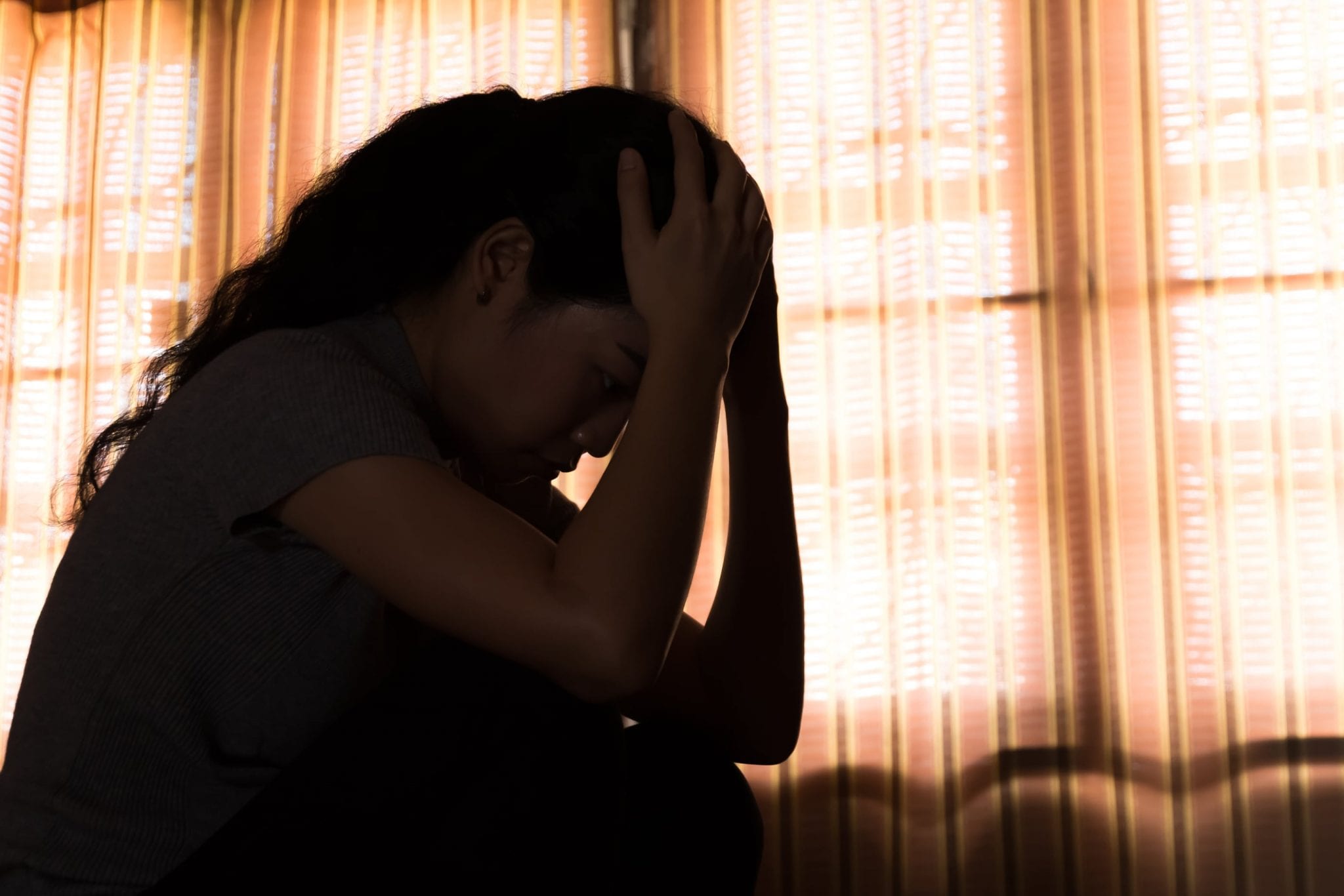 Pregnancy and childbirth can be extremely taxing on mothers. Not only do their bodies take on massive amounts of physical stress and changes, but the process can have an effect on their mental health, as well.

There’s no explicit cause of PPD, but it may be tied to hormone changes that occur during pregnancy.

What Are The Symptoms Of Postpartum Depression?

Women suffering from postpartum depression can experience a variety of symptoms, including but not limited to:

How Common Is Postpartum Depression?

Over 3 million women suffer from postpartum depression each year, with the DSM-5 stating that between 3 and 6 percent of all women will experience PPD, also known as Major Depressive Disorder with Peripartum Onset.

According to the National Alliance on Mental Illness, women who experience PPD have a 30 to 50 percent chance of experiencing it again. Additionally, women who have suffered from depression or other mood disorders in the past are more likely to experience PPD, according to March of Dimes.

Fortunately, PPD is treatable, but it needs to be addressed in order for women to get better. If left untreated, PPD can linger for months and even years, affecting mothers’ abilities to take care of themselves and their families.

Women who believe they may be suffering from PPD should get in touch with a health care professional to determine the right course of action for them. Treatment varies from woman to woman, with support groups, therapy and medication all being common treatment options for PPD.

The Robin Study is a current clinical trial designed to test the effectiveness and safety of an investigational oral medication for women with PPD.

Interested participants will take the study drug for 14 nights and have nightly phone calls with a study coordinator to discuss their experiences with the medication. Study volunteers receive free study-related medical care, free medication and may be provided with transportation assistance on a case-by-case basis.