Pain Behind Her Poker Face 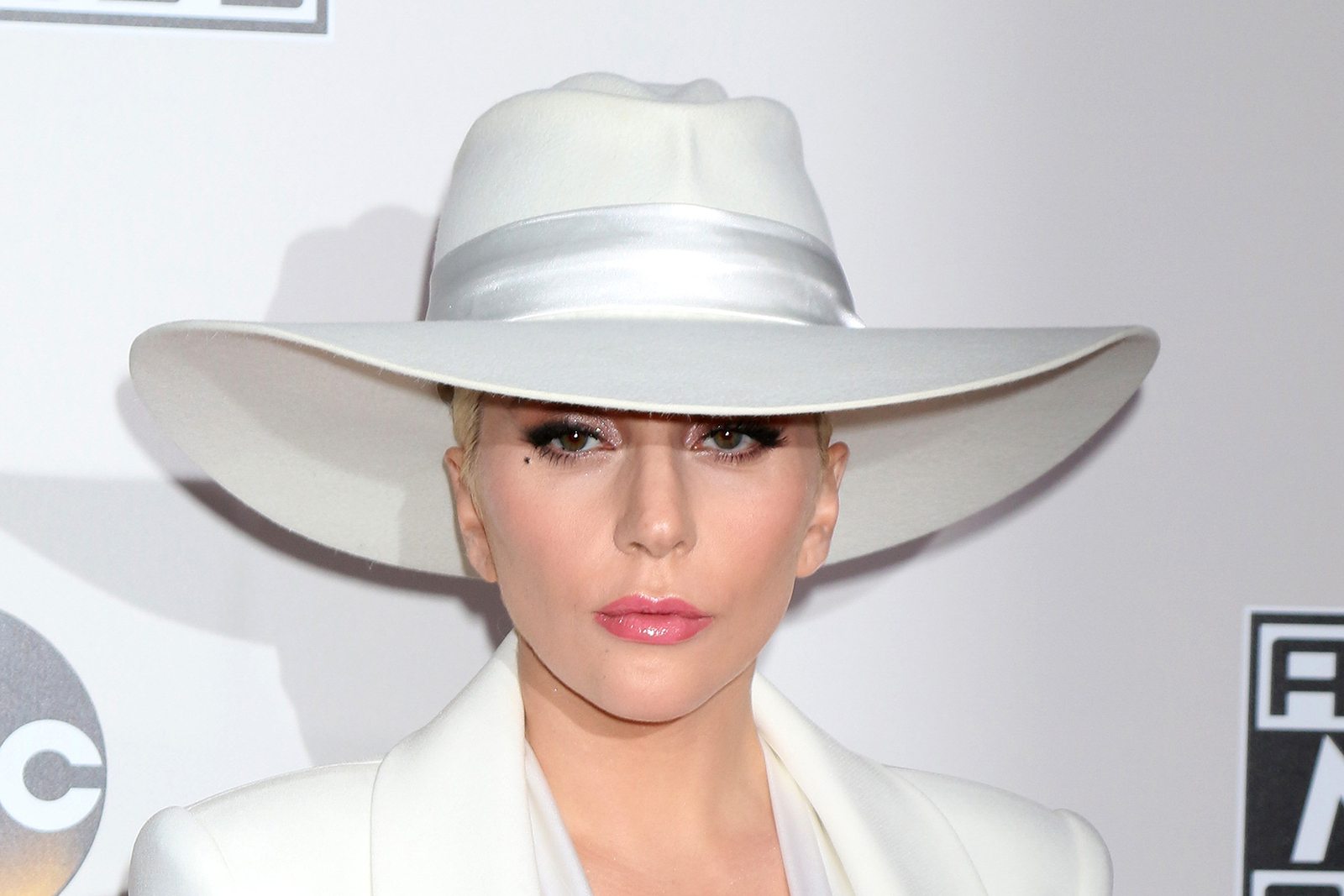 On the evening of February 5th, 2017, more than 111 million people watched pop sensation Lady Gaga put on an epic performance during the 2017 Super Bowl. Sporting extravagant costumes, eccentric dance moves, and a jaw-dropping dive into the crowd, Gaga gave the world the exciting and memorable halftime entertainment they craved.

When most people think of Lady Gaga, wild performances like her 2017 Super Bowl show come to mind. But underneath the neon lipstick and dresses made from meat is a 31-year-old woman suffering from a chronic pain disorder that affects over five million Americans.

Fibromyalgia is a pain disorder that causes widespread discomfort. The aching can migrate throughout the entire body and affect a person mentally, socially and physically. Since symptoms vary by every individual, it can be difficult to diagnose. Currently there are no known cures.

Until recently, Gaga has kept the public world in the dark about her personal struggles with Fibromyalgia. While she has made references to enduring physical pain and even cancelled tour dates because of it in 2013, the pop star has never acknowledged Fibromyalgia as the cause. That will change this September, however, when her newest documentary ‘Five Foot Two’ becomes available on Netflix. In the film, Gaga reveals the true cause of her pain, and sheds light on a debilitating disease that lacks universal awareness.

With five million Americans suffering from Fibromyalgia, notable celebrities including Morgan Freeman, Michael James Hastings and Sinead O’Connor are among them. Hastings’ case is so severe that it forced him into retirement so that he could properly take care of his body.

While so many are victim to the disease, there is still a lack of understanding and awareness surrounding Fibromyalgia. Since its origin is unknown and hard to understand, there is a stigma that casts doubt on those suffering from it. One common theory is that those experiencing symptoms of Fibromyalgia just process pain differently because of overly sensitive pain signals.

Gaga’s documentary will show an intimate look into the daily struggle those with Fibromyalgia endure and hopefully put any doubts of the disorder’s legitimateness to rest. The origin may be unclear, but the pain is very much real. Described as throbbing, shooting, and pounding throughout areas of the body, Fibromyalgia discomfort can be triggered without warning and may sometimes be unbearable. Sleep can become difficult, therefore causing many victims to suffer from fatigue and drowsiness and thus inhibiting their ability to perform daily tasks.

While it may be hard to imagine a woman as strong, confident, and eccentric as Lady Gaga suffering from such a harrowing disorder, this newest documentary shares a glimpse of the pain she usually keeps hidden from the cameras. Gaga has claimed that her goal of this documentary is to help spread Fibromyalgia awareness and show the world the truth of how debilitating it can truly be.

Tips for Traveling with Fibromyalgia
April 29, 2022

Fibromyalgia and the Pursuit of Fitness
February 1, 2019