How AI is Changing Everything We Know About Mental Health 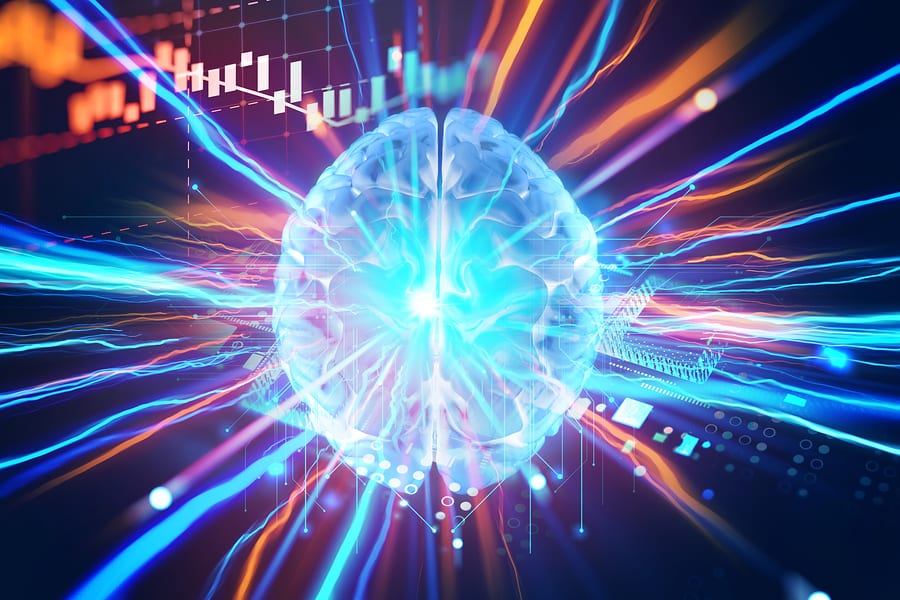 The rapidly rising number of individuals affected by some form of mental health disorder has become a cause for serious concern. In the United States alone, one in five adults suffer from a mental illness. Globally, 15.5 percent of the population is afflicted, with an estimated 50 percent going largely untreated.

While medical professionals, psychology researchers, and therapists are doing everything they can to reign in the rampancy, the fact is we’re running dangerously short on mental health professionals.

According to Forbes, 60 percent of U.S. counties don’t have a psychiatrist, and those who do have access to a mental health provider refuse treatment due to high costs. Currently, Forbes says, more than $201 billion is being spent on mental health every year, making it the second-most expensive part of the American healthcare, behind only heart conditions.

Now, in an attempt to offset these concerns, many mental health professionals are turning to artificial intelligence. In fact, many psychology researchers and authorized personnel are seeing such positive trends after working with AI, that it very well may begin to shape the future of mental health care.

How is AI Currently Being Used to Treat Mental Health Issues?

One area in which AI has already been making a mark is therapy. Online therapy (also called e-therapy or e-counseling) is a recent development in AI-assisted mental health care in which a licensed counselor provides psychological advice and support via the internet through the use of email, online chat, or video messaging.

In the same vein, clinical research psychologist Dr. Allison Darcy recently created “Woebot,” a Facebook-integrated computer program that aims to replicate the kinds of conversations a patient may have with his or her therapist.

“Woebot delivers a guided self-help version of cognitive behavior therapy (CBT), the most rigorously studied therapeutic approach across diagnoses, especially mood disorders like anxiety and depression,” Darcy told The Longevity Network. “He talks to you about how you are feeling, and teaches you about negative thought patterns and other ways we undermine our own happiness, so you learn how to best address your problems in the future.”

Woebot is part of a growing number of so-called “chatbots” that aim to assist people who are struggling with mental health disorders or high-stress environments.

For example, the Silicon Valley startup tech company X2AI has so far developed two chatbots as part of their mission to get affordable mental health attention to the people who need it most. These chatbots are named Emma, who is a Dutch-speaking bot designed to help with mild anxiety, and Karim, who speaks Arabic and has been assisting Syrian refugees who are struggling to cope with the stress of fleeing their war-torn homeland. The company’s latest project, Tess, can assist in performing CBT, reducing burnout amongst professional caregivers.

AI is Also Being Used to Research, Predict, and Prevent the Onset of Psychological Disorders

On the research side of things, scientists from the World Well-Being Project (WWBP) have recently analyzed a social media algorithm that can identify certain language and linguistic cues that might predict Depression.

The team’s findings, which were published in the journal Proceedings of the National Academy of Sciences, detailed how the team was able to identify depression-associated language markers like mentions of loneliness and the use of words such as “feelings,” “I” and “me.” After the study was completed, researchers found that certain linguistic markers could predict depression up to three months before the person receives a formal diagnosis.

In addition to professional research, many companies, such as the mental health provider Quartet, are currently using artificial intelligence to help flag possible mental health conditions and refer patients to organizations that can offer proper mental health care and computerized cognitive behavioral therapy programs. Other companies, like the online life coaching organization Ginger, have contributed a chat application that provides direct counseling to employees.

What are the Mental Health Benefits of AI?

There are a few core reasons that Artificial Intelligence could soon become a critical tool in the fight against the global mental health crisis. Algorithms can process and analyze data far faster than most humans, even suggesting possible treatments and monitoring patient progress before alerting a human professional to vital concerns.

Additionally, therapy robots, online chat, and similar technologies provide 24/7 access to mental health attention, something that simply isn’t possible when relying 100 percent on human interaction. These types of AI technologies can also be far less expensive, which could lead to an increase in the desire for individuals to seek help.

As advanced and encouraging as the increasing prevalence of AI in the world of mental health is, it’s important to remember that artificial intelligence cannot yet replace human connection. That’s why it’s important to seek out mental health providers and researchers, like the incredible staff at the Lehigh Center for Clinical Research, in person to talk about your mental health needs and further discuss available treatment and ongoing research studies.

5 Reasons to Participate in a Clinical Trial
January 26, 2021

What is a Clinical Study?
September 10, 2019
Recent Studies
Research Categories
Go to Top