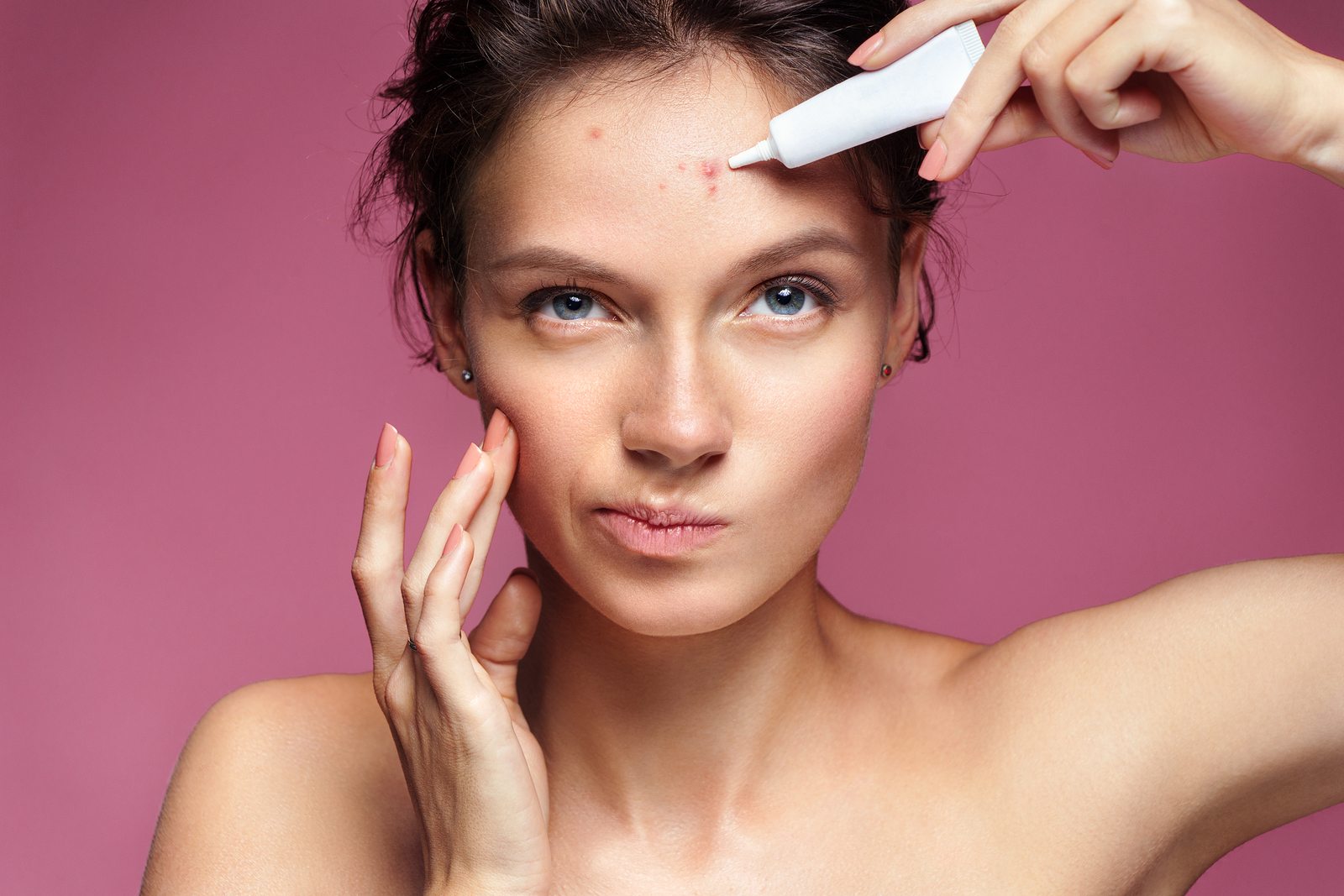 If acne or blemished skin has you feeling down, you’re likely not alone. A recent study revealed that those suffering from acne have an increased risk of depression within the first five years of developing it.

The study, conducted by the British Journal of Dermatology, found that people suffering from acne have a 63 percent higher risk for major depression that those who don’t have acne.

“The investigators found that the risk for major depression was highest within 1 year of acne diagnosis—a 63% higher risk compared with individuals without acne—and decreased thereafter,” a press release about the study reads.

The study’s lead author was Dr. Isabelle Vallerand, of the University of Calgary. Investigators behind the study suggest that physicians monitor the mood symptoms of patients with acne and initiate dialogue about mental health treatment options when necessary.

“This study highlights an important link between skin disease and mental illness. Given the risk of depression was highest in the period right after the first time a patient presented to a physician for acne concerns, it shows just how impactful our skin can be towards our overall mental health,” Vallerand said. “For these patients with acne, it is more than a skin blemish—it can impose significant mental health concerns and should be taken seriously.”

While this study directly links acne to an increased risk of depression, other reports indicate the acne can even lead to suicidal thoughts and/or self harm.

A 2014-15 report from the British Skin Foundation surveyed over 2,000 people, with over 20 percent of respondents indicating that they have thought about or attempted suicide. A survey from 2014 to 2017 by the organization found that 19 percent of the 525 respondents between the ages of 10 and 18 have contemplated suicide, with 4 percent attempting suicide.

Dr. Anjali Mahto, a dermatologist and spokesperson for the British Skin Foundation, said that the people often underestimate the psychological effects of acne and that the topic needs to continue to be researched.

“What is really sad about it, is that acne, for the majority of people is a treatable skin disorder, and having suffered with it myself, I really do feel that no one should just have to live with it. A good dermatologist can offer a large number of potential treatments that can be tailored to the individual. Unfortunately, the skin is such a visible organ, that it’s only natural that self-esteem is so closely tied to it,” she said. “People do underestimate acne and the impact it has on those suffering with it. I think these results highlight that acne should be taken far more seriously.”

If you believe you are suffering due to acne or any other factor, it is important to seek health to get your symptoms managed by a mental health professional. If you are interested in participating in a clinical trial at the Lehigh Center for Clinical Research, visit our trials page for more information.

Surviving the Season: How to Manage Mental Health During the Holidays
December 15, 2020
Recent Studies
Research Categories
Go to Top