News and overviews and of new studies in the field of neuroscience. 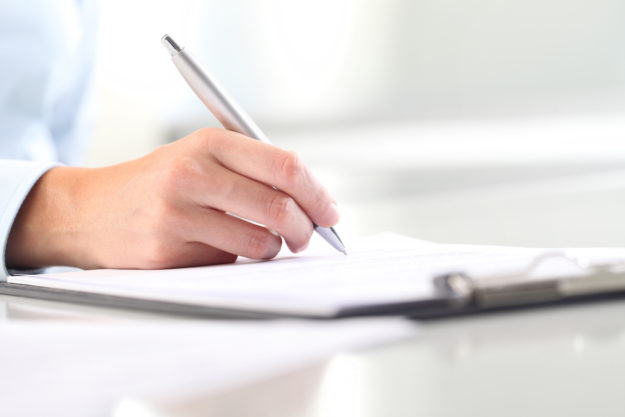 Research Needed for Ketamine Use for Depression Therapy

While commonly used as an anesthetic and pain reliever, Ketamine is likely more famous as an illicit party drug, better known as K or Special K, sometimes referred to as cat or horse tranquilizers. Partially because of this negative association, many are skeptical of its viability as a valid medical treatment for depression, a use several doctors and researchers have been advocating for years.

A recent study conducted by researchers at Iowa State University may have identified the missing link between a metabolic gene and Alzheimer’s Disease, a connection that has eluded scientists for years. Led by Auriel Willette, an assistant professor of food science and human nutrition, the study concluded that family history can alter the behavior of TOMM40, explaining inconsistencies in previous research.