Cannabidiol May be a New Method for Treating Schizophrenia 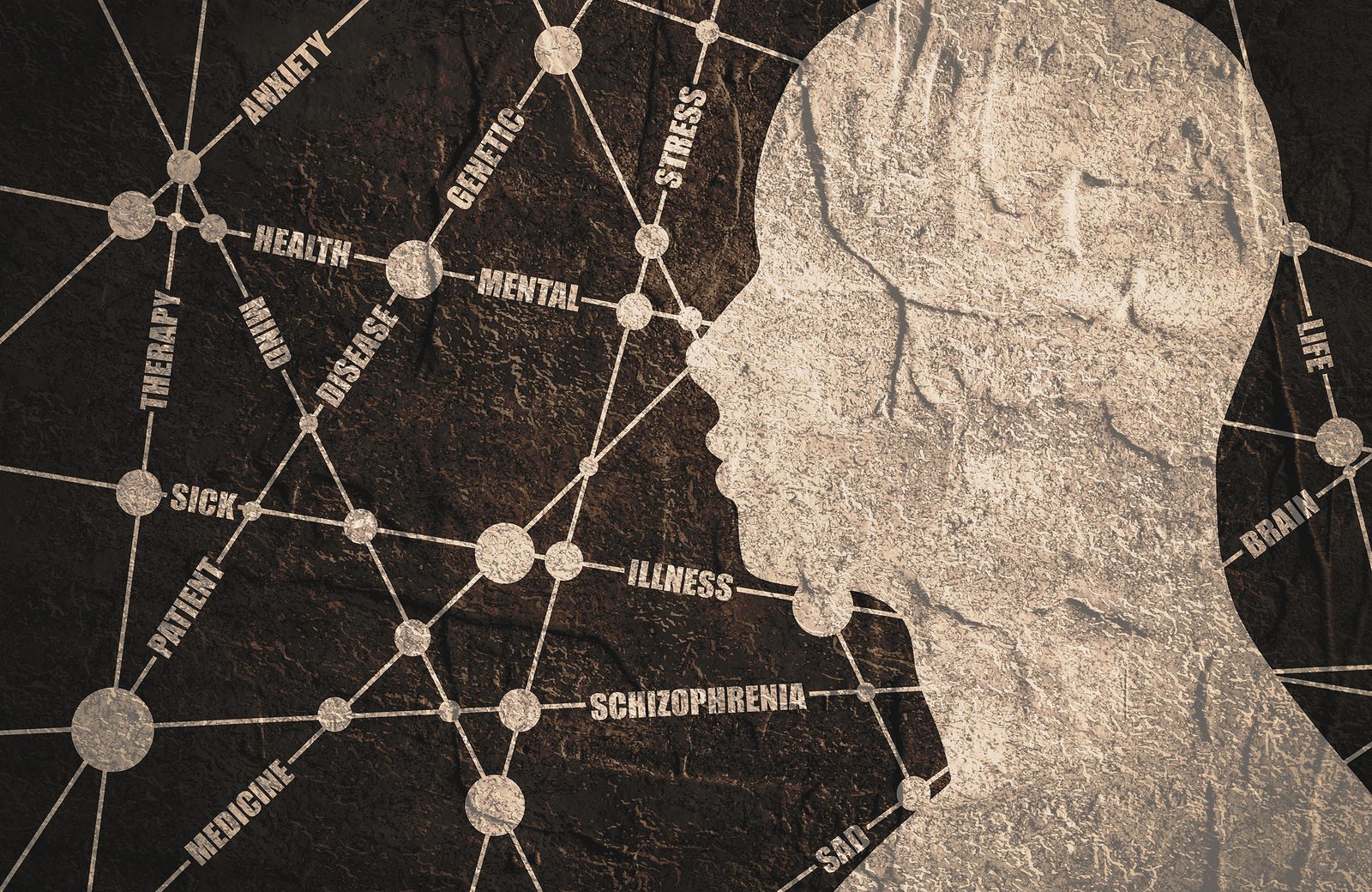 Researchers have recently made some groundbreaking developments in the exploration of possible treatments of Schizophrenia. The research was conducted by Illawarra Health and Medical Research Institute (IHMRI) in New South Wales, Australia. The team’s unique approach to combating schizophrenia is through the use of a cannabis compound called cannabidiol. This is in an effort to combat the ineffectiveness of current medicine designed for schizophrenia treatment.

There are a number of medications already on the market used to treat schizophrenia. These medications are very good at treating some symptoms of the illness, such as when a patient experiences delusions or hallucinations. There are many symptoms that these medicines do not treat. Some of these include trouble communicating, interacting in a social environment, or expressing themselves. While these symptoms are not as clear to an observer as a hallucination or delusion, they are still very difficult for those suffering through them.

In addition to the lack of complete treatment, the common medicines prescribed have fairly abundant side effects. A few of these effects occur in the patient’s muscles, including spasms, tremors, and restlessness. A patient may also become very drowsy or dizzy. A few dangerous side effects are also possible when taking some of the less popular medications. These include a change in metabolism, weight gain, high cholesterol, and a higher risk of diabetes.

In order to test the hypothesis that cannabidiol would have a positive effect on schizophrenia patients, the team performed tests on mice that had the disorder. After testing the mice, they subjected them to a variety of social, cognitive, and memory tests. The team had a very successful experiment, with the mice accepting the treatment and flourishing under the CBD treatment.

Ashleigh Osborne, who was the first author, explained the results. “We found that CBD was able to restore recognition and working memory, as well as social behavior to normal levels. These findings are interesting because they suggest that CBD may be able to treat some of the symptoms of schizophrenia that are seemingly resistant to existing medications. In addition, CBD treatment did not alter body weight or food intake, which are common side effects of antipsychotic drug treatment.”

The research is still in its infancy. There are a lot more possibly situations that need to be tested prior to human testing. Additionally, despite the success of the test, the team is wary of the lasting effect of the treatment. Cannabis and cannabis derived products contain THC, which can make the symptoms of schizophrenia worse.

The team hopes to make further headway soon in deducing what gave the mice the therapeutic reaction to the CBD, in hopes of eventually retaining a viable option for human patients.