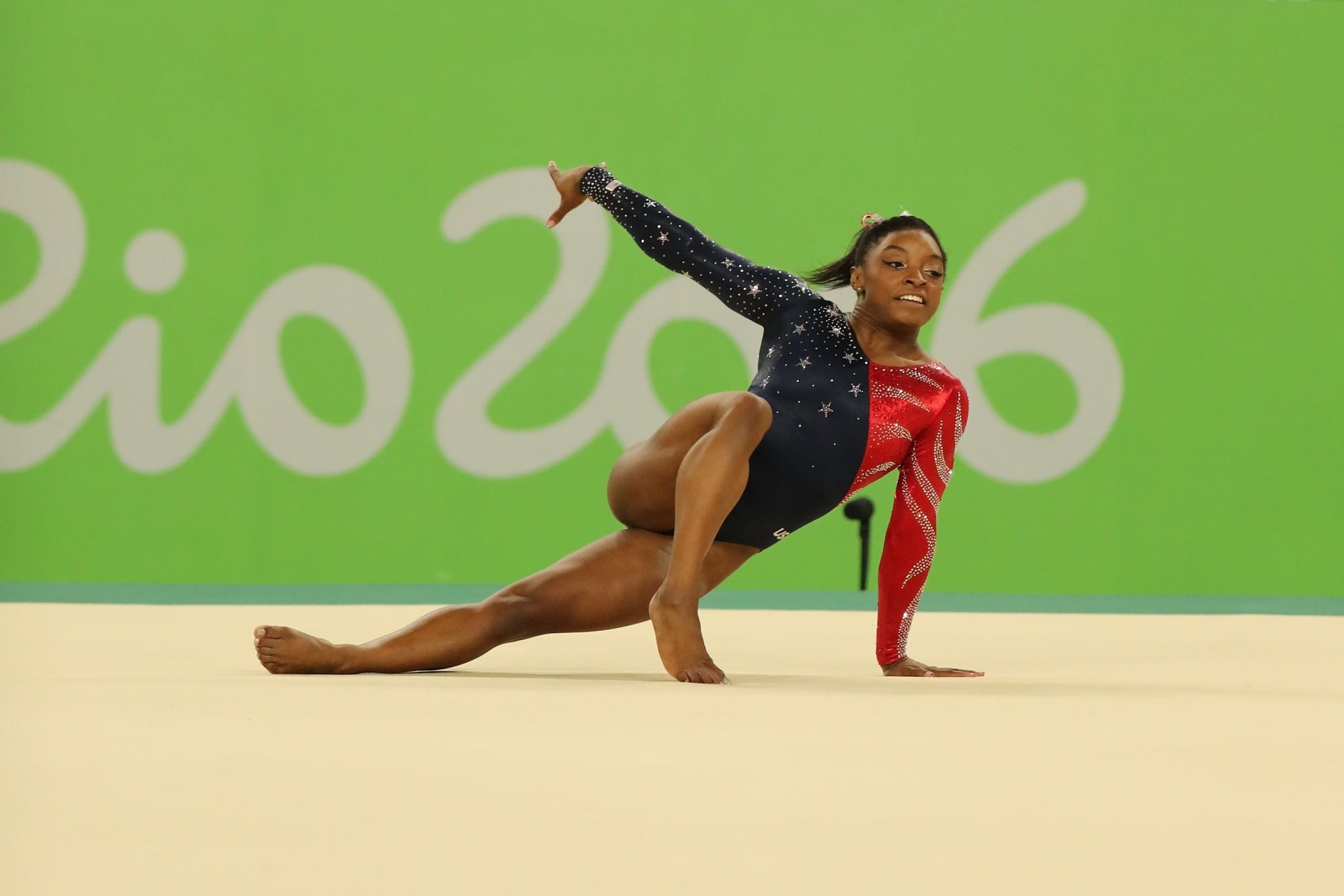 Attention-deficit hyperactivity disorder (ADHD) is a central nervous system disorder marked by a persistent pattern of inattention and hyperactivity-impulsivity that interferes with functioning or development. The National Survey of Children’s Health reported in 2016 that 6.1 million American children were diagnosed with ADHD.

That’s a lot of kids, but it’s important to remember that ADHD doesn’t always go away in adulthood: 8 million adults live with ADHD. In this article we’re going to take a look at some of the most successful celebrities with ADHD.

These are musicians, athletes, and actors alike all with the “disorder!”

The U.S. Olympic champion Simone Biles let the world know about her ADHD on Twitter. She won the all-around gold at the 2016 Rio Olympics, because she never let her ADHD distract her from the win! Biles said, “Having ADHD, and taking medicine for it is nothing to be ashamed of nothing that I’m afraid to let people know.” Her tweet came after Russian hackers leaked confidential World Anti-Doping Agency records that showed she tested positive for Ritalin. USA Gymnastics issued a statement saying Biles had permission to take the medication and there was no violation.

Some celebrities claim ADHD is their superpower, but others consider it a challenge. Justin Timberlake said that he has OCD and ADHD. He urged the interviewer to “try living with that.” Timberlake has certainly been very successful, so he’s proof that even when the disorder can cause struggle it isn’t worth giving up. You have to work hard no matter what, and you can’t let ADHD hold you back.

Olympic champion Michael Phelps was diagnosed with ADHD at 9-years-old. His mom didn’t let that stop him though! She pushed him to read, and when he didn’t want to she gave him the sports page from the paper. She’s also the reason he started swimming. Phelps says that swimming helped him develop concentration and self-discipline. ADHD certainly isn’t something that holds you back. Phelps is the most decorated champion in Olympic history with 22 medals.

The artist says his music helps him deal with ADHD, and because his mind is always on the move it helps him with his craft. He told Britain’s Sunday Mirror, “Those traits work well for me in the studios and in meetings about creative ideas… If I was stuck at a different job I’d be horrible and wouldn’t survive. Music is my therapy… Music keeps me sane and keeps my mind on something. It’s fragile up there.” will.i.am is rather prolific as an artist, investor, and inventor, so it seems ADHD has made him a more creative person!

The Maroon 5 frontman was diagnosed with ADHD when he was young, and he claims the symptoms made it hard for him to focus and get his homework done. As an adult Levine says he still has problems focusing, and that’s caused issues for him when he’s trying to write or record. Levine went to a doctor because he was under the impression that his ADHD was gone, but it turned out he still needed treatment.

The quirky comedian, actor, and TV host said that living with ADHD made for a tough childhood — and adulthood. Mandel never earned his high school diploma, but he says his parents have always been very supportive! Mandel’s ADHD and OCD are a big part of his routine, and he was actually the spokesman for the Adult ADHD is Real campaign. Mandel has always been very proactive and involved with the diagnosis.

Knowles was diagnosed with ADHD twice, but she didn’t believe the first doctor who diagnosed her. She says she had a theory that the whole thing was made up and just a way to make you pay for medicine, but when the second doctor diagnosed her she took it more seriously.

The Hilton Hotels Heiress and TV personality says she’s had ADHD since she was about 12-years-old. She told Larry King that it doesn’t affect her career. She went on to say that it’s just “something I’ve dealt with my whole life.”

Hopefully it’s much more clear now that ADHD affects many adults, but that it doesn’t mean they can’t be successful. ADHD is treatable; it doesn’t have to make life difficult. At the Lehigh Center for Clinical Research we are trying to find a cure for ADHD. Apply for our ADHD study and help us find tomorrow’s cure, today!