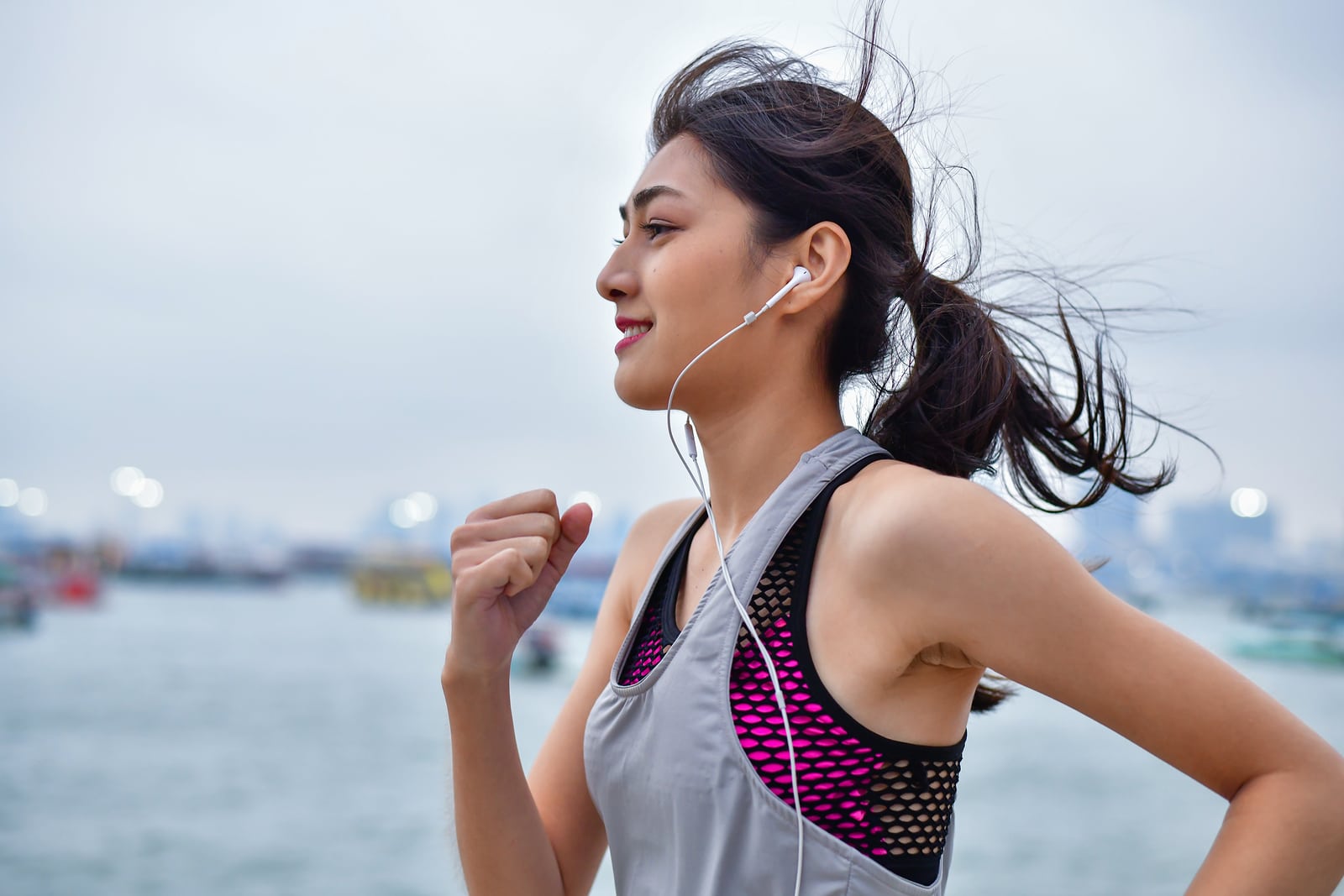 Researchers concluded that all exercise types contributed to better mental health among participants, but that team sports, cycling and aerobic and gym activities had the largest positive effect. One thing they noted, however, is that they could not confirm the cause and effect of exercise’s relationship with better mental health outcomes.

The findings, published in The Lancet Psychiatry journal, measured people with several similar “physical and sociodemographic characteristics” in an effort to weigh the effects that regular exercise had on the mental health of similar types of people. Over 1.2 million people in the United States participated in the study, making it the largest observational study of its kind.

The study included 75 different types of physical activity ranging from childcare, lawn-mowing and housework to running, skiing and team sports.

One key finding in the study is that regular amounts of exercise — 45 minute sessions three to five times a week — was found to best for mental health, even more than additional exercise.

Adam Chekroud, an assistant professor of psychiatry at Yale University who was a researcher in the study, said that too much exercise could actually worsen an individual’s mental health.

“Previously, people have believed that the more exercise you do, the better your mental health, but our study suggests that this is not the case. Doing exercise more than 23 times a month, or exercising for longer than 90 minute sessions is associated with worse mental health,” he said, according to Science Daily.

Chekroud also added that the social aspect provided by team sports could be what made them the most effective type of physical activity in terms of improving mental health.

“Our finding that team sports are associated with the lowest mental health burden may indicate that social activities promote resilience and reduce depression by reducing social withdrawal and isolation, giving social sports an edge over other kinds,” he said.