Celebrities Who Have Opened Up About Mental Health 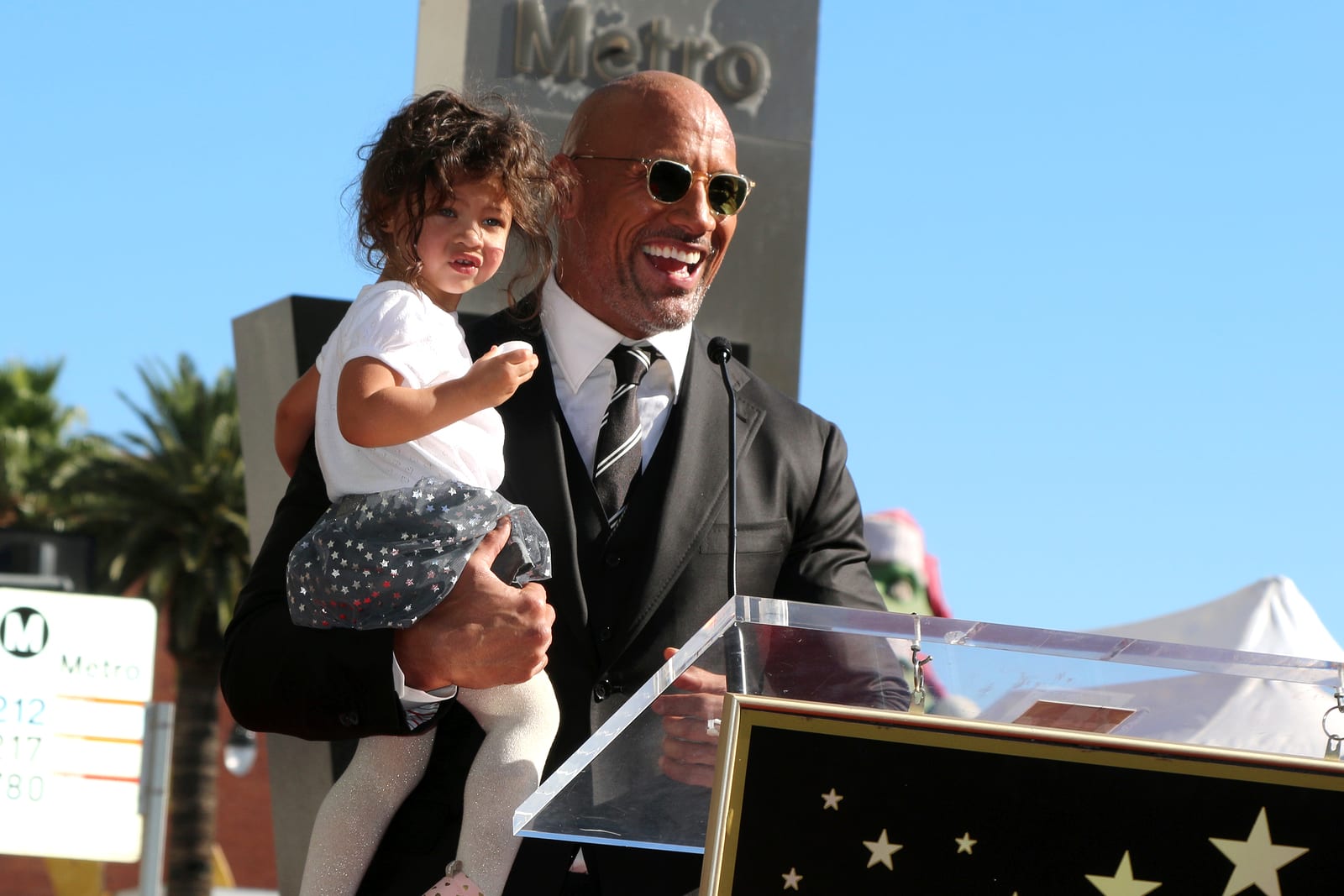 Mental health is important regardless of who you are or what your profession is. No one is immune to the issues relating to the mind, and in order to break the stigma surrounding mental health issues, some celebrities have opened up about their lives. The hope is that by sharing their stories and bringing attention to the fact that anyone can be affected, more people will feel comfortable sharing their own experiences.

Electropop star Halsey has spoken about her own struggles. In an interview with Elle, she opened up, saying, “I have bipolar disorder. I’ve never talked about that in an interview before. I never brought it up.” She wants to be a role model for others who think they might have to struggle quietly or are afraid to speak up about their situation. “I think this a good time to talk about it… I was diagnosed when I was 16 or 17.” Raising awareness is crucial to breaking stigma around mental illness, and celebrities know this.

One artist who has been quite open about her experiences and struggles with mental illness is Lady Gaga. She has been a continuing representative of those those who suffer from mental illness. Back in November during her speech at a SAG-AFTRA Foundation’s awards ceremony, she talked about how she began to realize over time that she too was suffering from a mental health issue. She called for an increased awareness and support for those dealing with similar problems.  She echoed a similar call to action that many other celebrities have shared by saying, “We need to share our stories so that global mental health no longer resides and festers in the darkness.”

The wide diversity of celebrities dealing with mental illness is reflective of the wider population that also suffer; anyone can be affected, man or woman. In an interview with The Express, Dwayne “the Rock” Johnson spoke about his own experience facing depression. Even as one of the highest paid actors in the United States, with public support from nearly every side, it’s possible to suffer. He talked about how, at the age of 15, he watched his mother attempt suicide, and how he also dealt with depression at several points in his life. He says those dark thoughts don’t disappear overnight, and sometimes, they come back. He goes on to talk about how seeking help is crucial for those suffering. In regards to other people suffering from depression, he said that, “We have to help them through it and remind them they are not alone.”

According to the National Alliance on Mental Illness, at least 1 in 5 adults a year suffer some form of mental illness in a year, but those only include people who open up about their situation. With celebrities who can stand as role models for speaking up, that number may go up because more people feel comfortable talking about their experiences. This isn’t a bad thing! The more comfortable people can feel about discussing mental illness, the more likely that are to seek out the help they need.