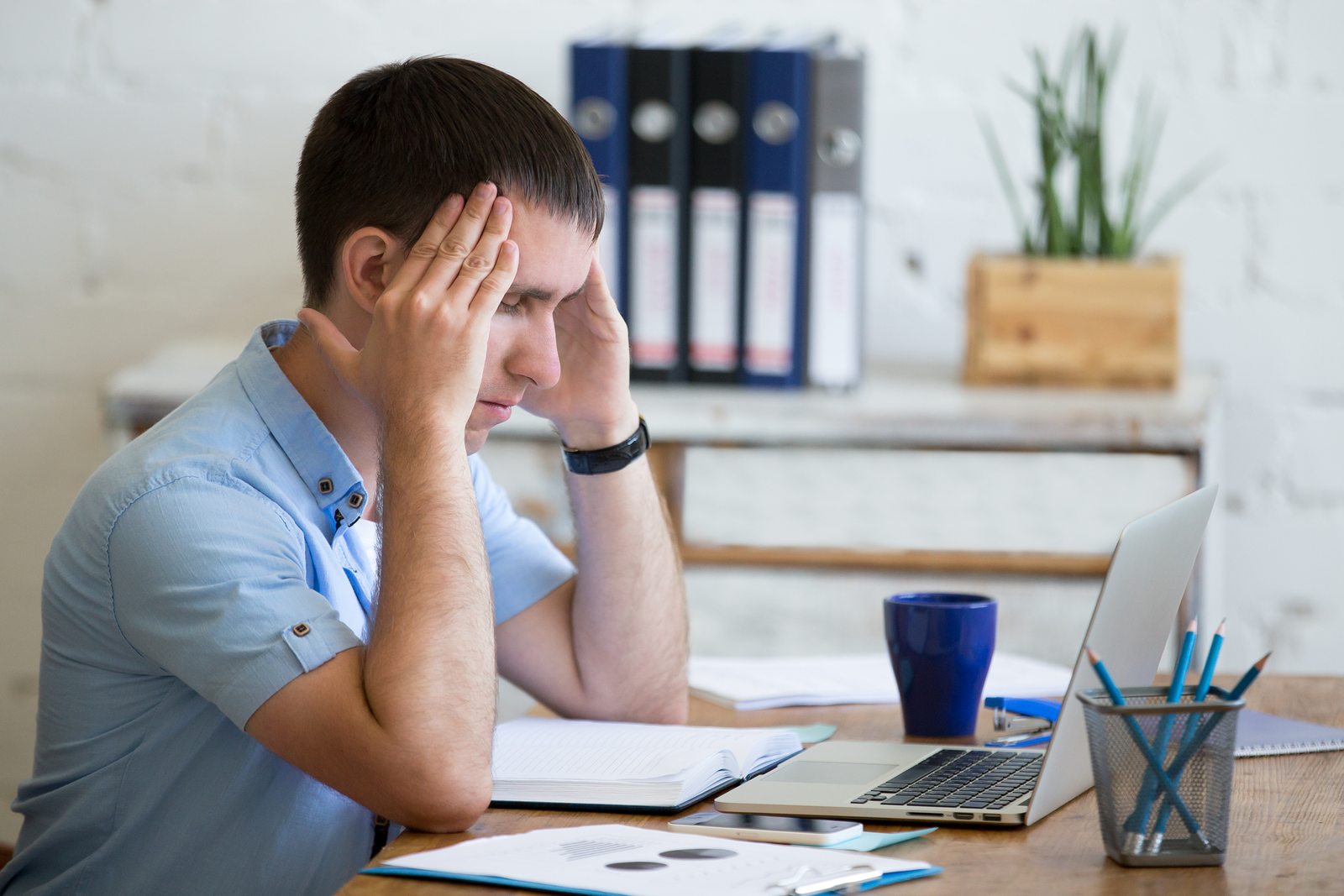 Migraines are characterized by severe head pain often accompanied by other symptoms, which can be disabling in nature. These migraine symptoms include but are not limited to: nausea, vomiting, difficulty speaking, numbness or tingling, and sensitivity to light and sound. Migraines often tend to run in families, and recent research has identified certain genetic components. Migraines can affect people of all ages and often go undiagnosed in young children.

Symptoms of Migraines vary and may include:

This is a study on migraines. Please contact Lehigh Center for Clinical Research to see how you can be a part of the new research trial.

How to Fight Internalized Stigma About Mental Health
May 20, 2022