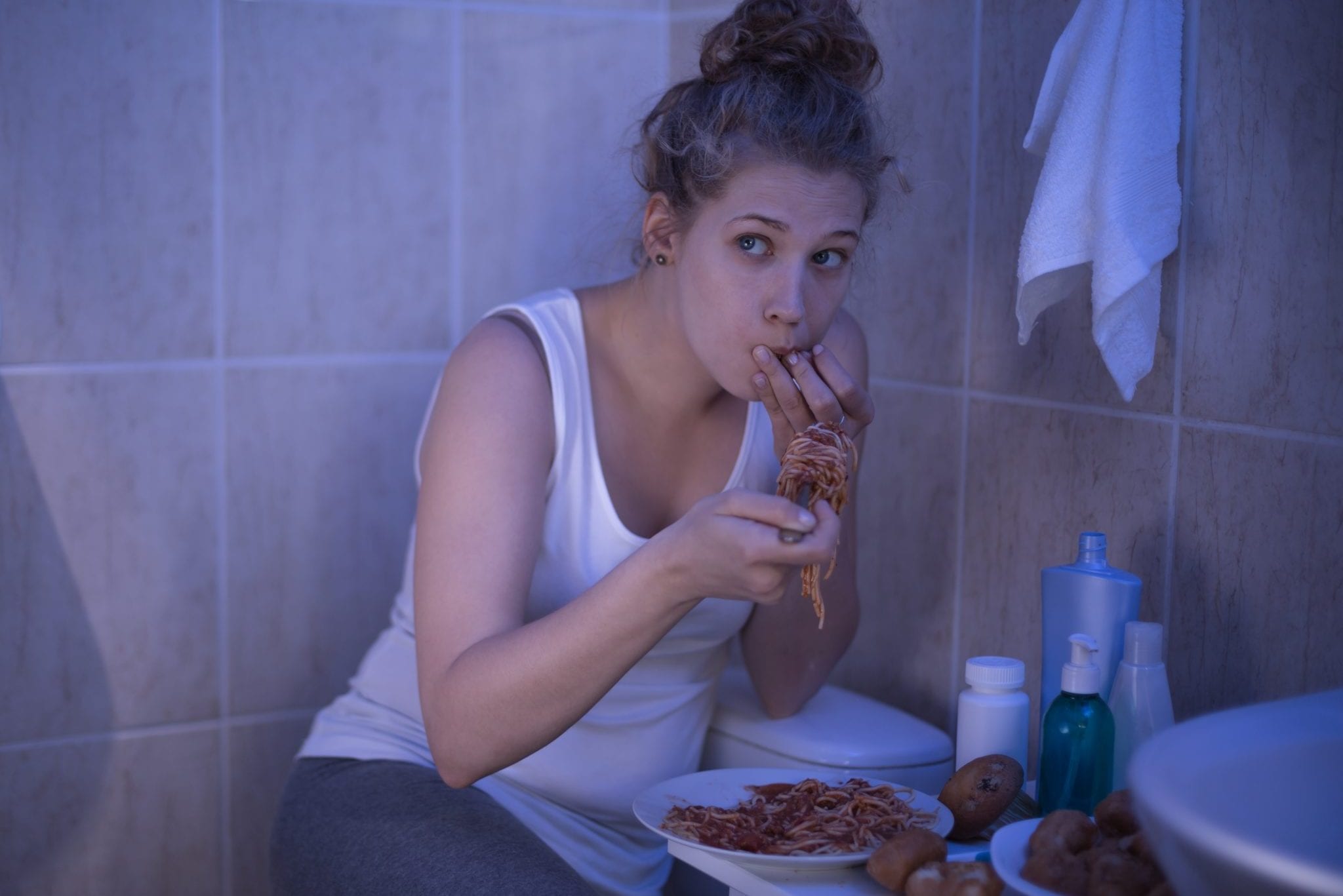 Binge eating disorder (BED) is an eating disorder characterized by recurrent episodes of eating large quantities of food (often very quickly and to the point of discomfort); a feeling of a loss of control during the binge; experiencing shame, distress or guilt afterwards; and not regularly using unhealthy compensatory measures (e.g., purging) to counter the binge eating. It is the most common eating disorder in the United States.

There are a variety of factors that are thought to influence the development of this disorder, such as biological abnormalities or hormonal irregularities, psychological connections between depression and binge eating and body dissatisfaction and/or low self-esteem as well as traumatic situations, such sexual abuse.

Symptoms of Binge Eating Disorder vary and may include:

How to Fight Internalized Stigma About Mental Health
May 20, 2022
Recent Studies
Research Categories
Go to Top