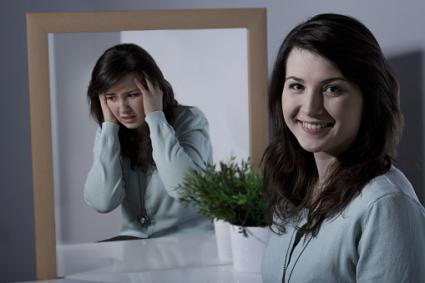 Bipolar disorder is a serious brain disorder. Also known as manic-depressive illness, it is a mental illness involving episodes of serious mania and depression. The person’s mood usually swings from overly “high” and irritable to sad and hopeless, and then back again, with periods of normal mood in between. It has no simple cause, but there is strong evidence that it is associated with changes to various brain chemicals. The precise way in which this happens is not yet known. It may be triggered by the stress of everyday life or a traumatic event or, in rare cases, physical trauma such as a head injury.

Symptoms of Bipolar Disorder vary and may include:

This is a new study on bipolar disorder. Please contact Lehigh Center for Clinical Research for details.

How to Fight Internalized Stigma About Mental Health
May 20, 2022
Recent Studies
Research Categories
Go to Top