Research Needed for Ketamine Use for Depression Therapy 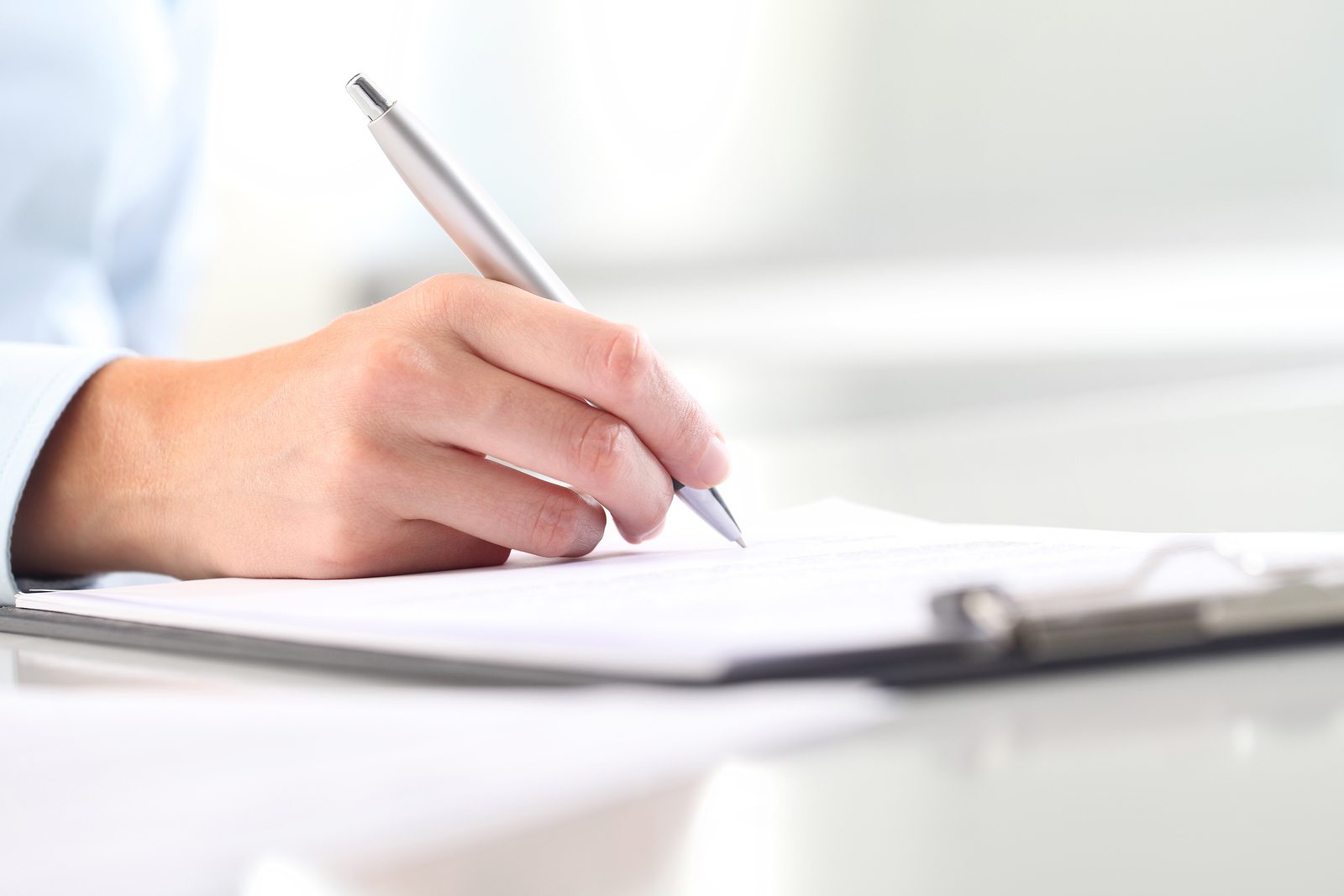 While commonly used as an anesthetic and pain reliever, Ketamine is likely more famous as an illicit party drug, better known as K or Special K, sometimes referred to as cat or horse tranquilizers. Partially because of this negative association, many are skeptical of its viability as a valid medical treatment for depression, a use several doctors and researchers have been advocating for years.

With a lack of current trials, some are turning to FDA data to help legitimize this claim. Researchers from the University of California San Diego recently analyzed information from the FDA Adverse Events Reporting System and found that patients taking ketamine for its approved use had also reported significantly less cases of depression than those taking any other pain medication. Not only does the drug seem to better reduce depression symptoms, it also appears to work much more rapidly than approved antidepressants on the market. The ability to work quickly is particularly important when treatment is being used reduce suicidal symptoms or the desire to self harm, something today’s typical medications aren’t always capable of.

Yale’s Gerard Sanacora, a professor of psychiatry, has treated hundreds of severe depression cases with low does of ketamine, a practice that, while off-label, is legal. When other doctors ask him why he would offer the drug, with its limited amount of current research for this use, he tells NPR, “If you have patients that are likely to seriously injure themselves or kill themselves within a short period of time, and they’ve tried the standard treatments, how  do you not offer this treatment?”

The quick acting nature of the drug is what makes it especially attractive as an antidepressant, although its effects are known to wear off quickly, sometimes after only a few days, which could be a downside. Sanacora and several other professionals continue to prescribe the drug because they have witnessed success stories first hand, and there are no better alternatives once other, approved medications have proven ineffective.

What’s needed to convince many medical practitioners and the public in general is testing. Large scale trials have not yet been done for the use of ketamine as a depression therapy, but this may change soon. Esketamine, a drug with many chemical similarities to ketamine, has recently entered the final phase of testing, and advocates have hope that this may be the next significant development in depression treatment, which is sorely needed. There have been no major developments since the advent of Prozac in the 1980s. And, with more and more Americans reporting depression symptoms ever year, it is incredibly important we develop newer, better care. If esketimine succeeds, it may pave the way for other similar drugs, like ketamine.

The Ketamine situation is an excellent example of why clinical trials are a necessity. Even a drug that is approved for other uses and has significant support from a variety of credible sources needs extensive testing before is can be determined safe for a different use.