Research on Gene Mutation May Lead to Alzheimer’s Cure 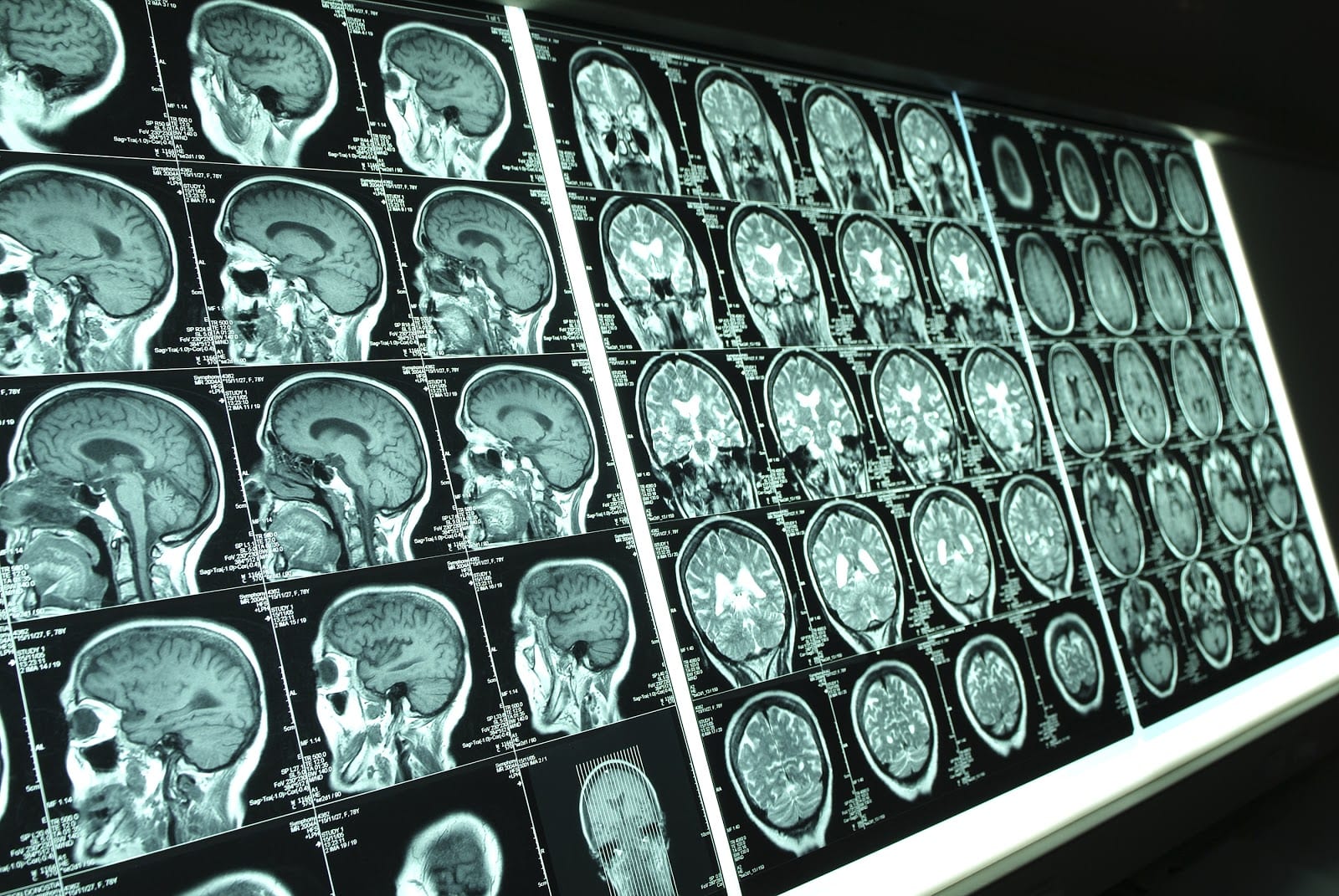 November is National Alzheimer’s Disease Awareness Month and with over 5.5 million Americans living with Alzheimer’s disease, research is crucial to finding a cure. With new research, the answer could be closer than ever before.

In an article published by the New York Times, journalist Pam Belluck reports on a woman, who despite having the genetic profile and family history that showed she would develop Alzheimer’s disease by the time she turned 50, she defied all odds.

Alzheimer’s disease is a progressive, degenerative disorder that affects the brain’s nerve cells, or neurons, resulting in loss of memory, thinking and language skills and behavioral changes.

Although the woman, who lives in Medellín, was born with a gene mutation that causes memory and thinking problems, starting in the 40s, that deteriorate rapidly toward death around age 60, she experienced no cognitive decline until her 70s.

The answer to why and how that occured could change the understanding of Alzheimer’s disease and lead researchers to prevention and treatment options.

“She has a secret in her biology,” Dr. Lopera said in an interview with the New York Times. “This case is a big window to discover new approaches.”

Researchers published a study in the journal Nature Medicine, revealing that the woman has a second mutation that has “protected her from dementia, even though her brain has developed a major neurological feature of Alzheimer’s disease.” Researchers have found that the rare mutation minimizes the binding of a particular sugar compound to an important gene, which works to help delay the onset of the disease.

Studying the mutation that has protected the woman from dementia for 30 years, could suggest new treatments that could provide other at-risk individuals with the same protective mechanism, but a drug or gene therapy would take some time to develop.

“We’ve learned that at least one individual can live for very long having the cause of Alzheimer’s, and she’s resistant to it,” Dr. Arboleda-Velasquez said. “What this patient is teaching is there could be a pathway for correcting the disease.”

After undergoing brain scans and testing, doctors discovered that even though the woman had the Presenilin 1 mutation that caused many in her family to develop dementia in middle age, and her brain was found to have plaques of amyloid protein, often found in brains with Alzheimer’s disease, she had not even developed mild cognitive impairment, a pre-Alzheimer’s condition.

“The highest levels of amyloid that we have seen so far,” said Dr. Quiroz, adding that the excessive amyloid probably accumulated because the woman has lived much longer than other family members with the Alzheimer’s-causing mutation.

Despite that, her brain had little neurodegeneration, and tau protein, which are also found in the brains of those affected with the disease.

This might be explained by the findings that the woman had an extremely rare mutation on the well-known Alzheimer’s disease risk gene APOE.

An article in Sciencemag described the gene as, “APOE, the strongest genetic risk factor for Alzheimer’s, has three common forms. A variant called APOE2 lowers risk of the disease. The most common variant, APOE3, doesn’t influence risk. APOE4 raises risk; roughly half of the people with the disease have at least one copy of this variant.”

She had two copies of APOE3, both copies with a mutation called Christchurch.

Researchers are in the process of developing an experimental compound that “mimicked the action of the mutation, suggesting it’s possible to make drugs that prevent that binding.”

At the Lehigh Center for Clinical Research, we are committed to finding “tomorrow’s cures…today.” If you or a loved one has been diagnosed with Alzheimer’s disease, enroll in our Alzheimer’s disease clinical trial and find out how new research studies could help you.

We also offer free memory screenings for those whose memory is not like it once was and they fear it may be more than just aging. Never lose hope. Contact us today.

How to Cope as a Caregiver of Alzheimer’s Disease
November 25, 2019