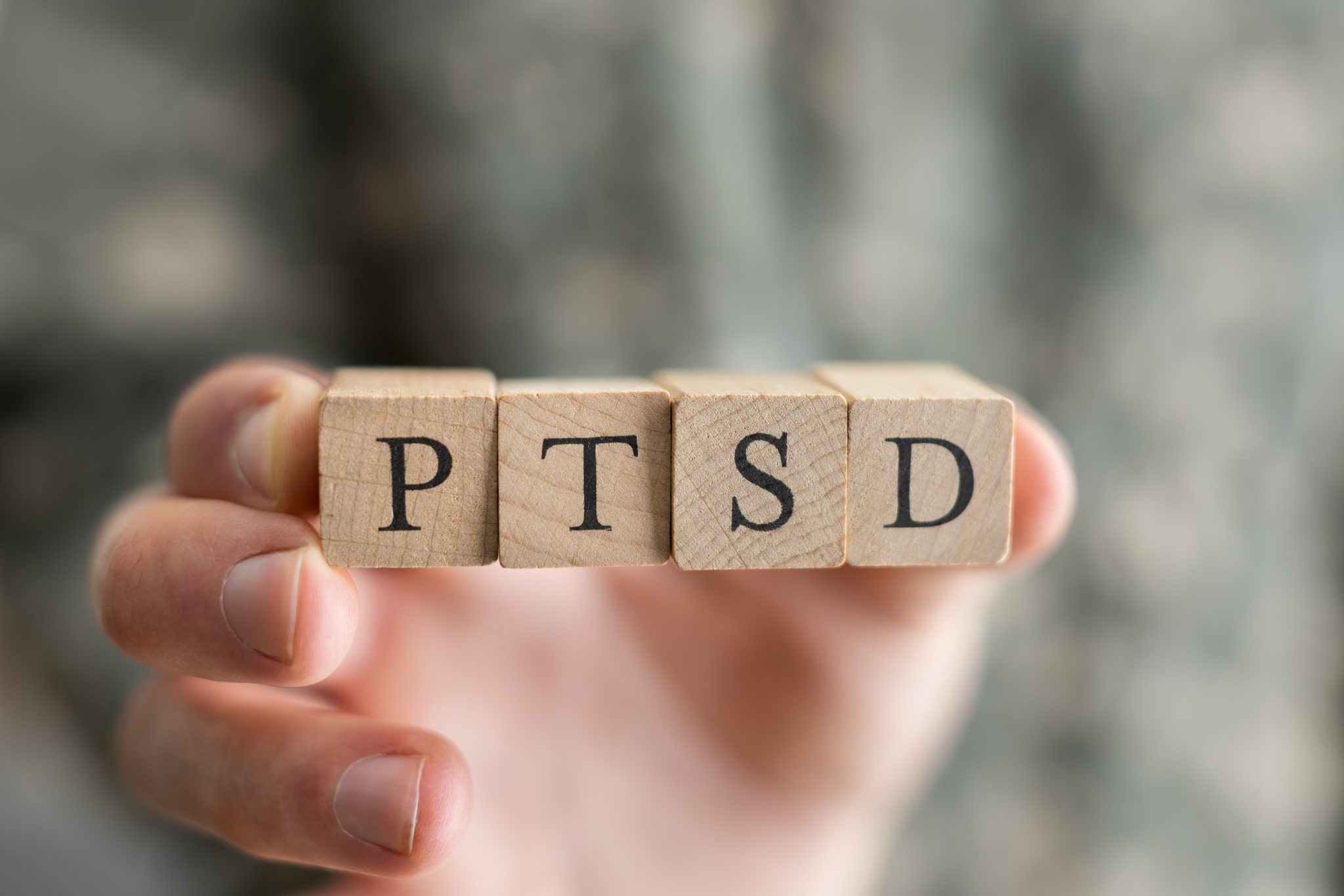 While everyone is susceptible to both trauma and its effects, medical conditions like post-traumatic stress disorder are often discussed without clear definitions or informative explanations. There are so many myths and misconceptions about post-traumatic stress disorder (PTSD), and while most people will experience some type of trauma in their life, not everyone develops PTSD or experiences trauma in the same ways.

The following are some of the most common myths related to PTSD that do far more harm than good when trying to understand the condition:

PTSD is a recognized and treatable mental disorder. It’s linked to physical changes in the brain and alterations to an individual’s fear response. For instance, going through trauma can change cognitive behaviors associated with memory, problem solving, and attention.

Such trauma can also be connected to a more active fear response, even if a situation is not strictly threatening. These processes can become learned or even automatic after experiencing trauma as a way for the brain to protect itself. As such, the behaviors that are part of PTSD are involuntary. Rather, they are the brain’s way of ensuring the individual is protected from harm.

Living through and with trauma often shapes how a person behaves, and they can become more vulnerable to feelings of fear or intense sadness. However, these reactions are connected to natural changes to the brain after traumatic events and can be due to a real mental health condition. There is absolutely nothing weak about PTSD.

Myth 2: All People With PTSD Have The Same Symptoms

PTSD comes with a variety of diagnosable symptoms, and there are many different ways it can manifest. According to the Diagnostic and Statistical Manual of Mental Disorders, version 5, symptoms for PTSD are grouped in four clusters:

An official PTSD diagnosis requires a person to have at least one symptom from each of the above clusters for a month, at minimum. Because a range of symptoms exist under each cluster, an individual with PTSD could experience any combination of symptoms. This means that PTSD could appear differently from one person to the next.

For instance, while one person may experience symptoms involving negative thoughts and mood and having difficulty concentrating, someone else may have no difficulty sleeping but have an elevated startle response. There is no singular way for PTSD to appear, and its symptoms can depend on the person and the type of trauma they’ve experienced.

When you have PTSD, it can be extremely distressing, and people often deal with its perplexing and difficult symptoms in different ways. Some individuals may withdraw, others may seem fearful or jumpy, and a small percentage of people with PTSD may act violently toward others or even themselves. There is a very common misconception that to have PTSD automatically makes a person more violent or dangerous, and while they can be, it’s just not usually true.

It’s crucial to note that people with PTSD who do become more violent are in the minority, and violence itself is not included as an official feature in a PTSD diagnosis. Medical research supports that there is weak evidence to explain how PTSD is related to more violent crime incidents. People with PTSD can deal with its triggers in a variety of ways, but reactive behavior comes from inner places related to feeling fearful and threatened rather than generally violent desire. For those people with PTSD who may demonstrate violent behavior, they are more likely to have symptoms within the hyperarousal cluster.

Additionally, violence among individuals with PTSD has been shown to be significantly higher in people who also have a substance abuse disorder. Substance use can increase some of the feelings of fear that come with PTSD and can lead people to adopt more extreme reactions, including violence.

At Lehigh Center for Clinical Research, we are driven professionals who are dedicated to providing quality care. Learn more about our ongoing information regarding post-traumatic stress disorder and its effects on individuals and personal relationships.