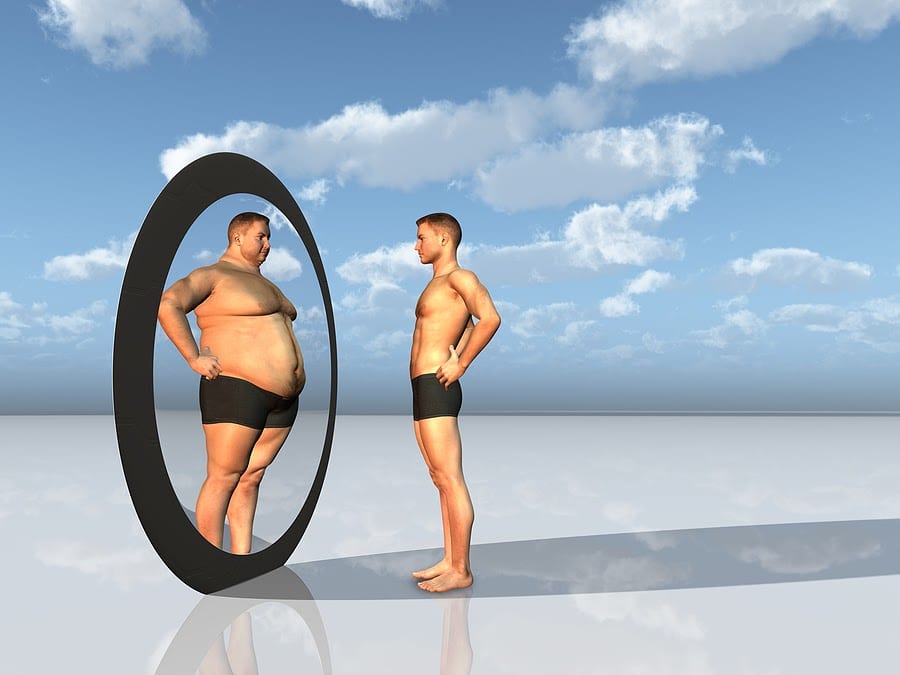 An estimated 30 million people in the United States alone are affected by some form of eating disorder. Unfortunately, the majority of them never receive professional care. As a result of misinformation, stigma, and shame, many struggle with their illness entirely alone.

This year, February 24th marks the beginning of National Eating Disorder Awareness Week. In honor of that, Lehigh Center for Clinical Research is debunking four popular eating disorder myths and pointing out the truth in an effort to make everyone more aware of eating disorders and what we can do to help those who struggle with them.

The stereotypical image of someone who suffers from an eating disorder is typically a thin, young, white woman. It is this stereotype that we often see in media depictions of eating disorders and heard most about in idle chatter. Even in the field of study itself, research has primarily focused on individuals who fit this description.

In reality however, this narrow demographic does not accurately reflect the diverse range of individuals who battle eating disorders each and every day. The truth is, eating disorders can affect anyone, regardless of age, gender, sex, race, body type, or sexual orientation. Eating disorders are not simply a “teenage problem” or a “white girl problem.”

A 2007 study by the Centers for Disease Control and Prevention found that up to one-third of all eating disorder sufferers are male, though it’s currently not clear whether eating disorders are actually increasing in males or if more males who are suffering are seeking treatment or being diagnosed. Because physicians don’t often think that eating disorders affect males, their disorders have generally become more severe and entrenched at the point of diagnosis.

The truth of this matter is much more difficult to find and understand than simply stating that an eating disorder is a result of a bad upbringing. There is no one, singular cause of eating disorders. In fact, it is thought that a variety of biological, psychological, and social factors are at play.

While parents are not solely to blame, there are things that parents can do to help strengthen protective factors against eating disorders. One way to do this is by offsetting the social component of these illnesses. Instead of praising or criticizing children based on appearance, we can instead focus on the virtues of hard work, diligence, patience, and empathy.

In addition, we can speak neutrally and positively about our own bodies to help ensure that our children are comfortable in their own skin. While these preventive actions cannot guarantee that a child will not develop an eating disorder, they may indeed help us offset the risk factors associated with them.

Myth: Anorexia is the Only Eating Disorder

Not only is anorexia not the only eating disorder, it’s not even the most common one. In fact, Binge Eating Disorder is more common than anorexia and bulimia combined. There are also many who suffer from eating disorders, like OSFED, ARFID, and compulsive overeating, more generally.

There is no guaranteed “look” for someone who suffers from an eating disorder, and it certainly isn’t the stereotypical look of a fat person or a thin person. In most cases, people who suffer from eating disorders do not display any signs that are immediately apparent.

Eating disorders are mental illnesses that carry physical consequences. While some people may experience weight changes as a result of their disorder, many do not. Like any other mental illness, there is nothing about an eating disorder that is always noticeable to the naked or untrained eye.

Often, distress surrounding food and body weight is kept private or secret out of fear or shame. Unfortunately, eating disorders thrive in isolation. To truly help, we must see beyond the obvious to notice deeper ways that an insidious eating disorder may be affecting our friends, our loved ones, or sometimes even ourselves.

At Lehigh Center for Clinical Research, we are currently running several clinical trials and studies surrounding eating disorders, their effects, and their possible treatments. Click here to check out our ongoing trials, and be sure to contact us today for any additional questions or concerns.